Game Of Thrones final season may not air before 2019 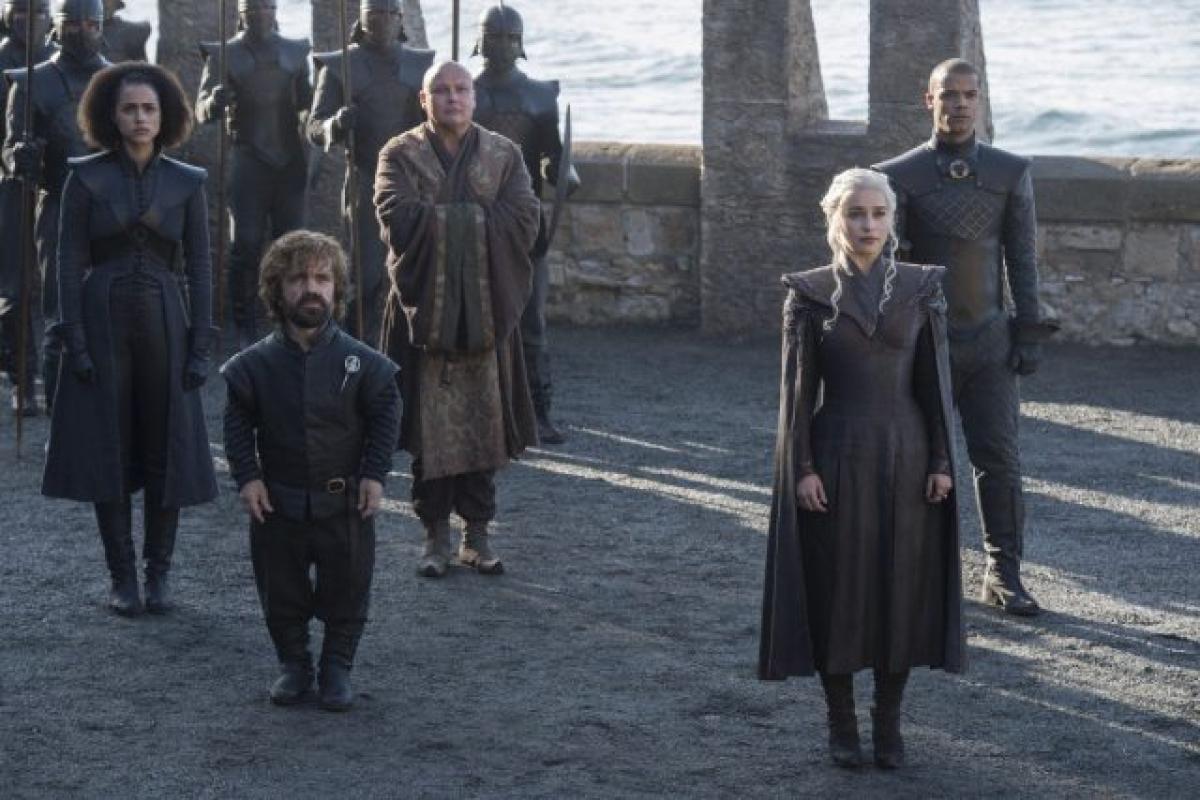 HBO programming chief Casey Bloy\'s has hinted that the eighth season of the “Game Of Thrones” might not air until 2019.

Los Angeles: HBO programming chief Casey Bloy's has hinted that the eighth season of the “Game Of Thrones” might not air until 2019.

During an interview with Entertainment Weekly, Bloys said they might be coming up with multiple spinoffs of the fantasy drama but currently their sole aim is to focus on its two upcoming seasons.

“I want to put the prequels in context. Even the smallest bit of information is a big deal and I appreciate that. But I wanted to make sure fans know this is a really embryonic process. I haven’t even seen outlines.

“The idea is not to do four shows. The bar set by (David Benioff and Dan Weiss) is so high that my hope is to get one show that lives up to it. Also, this is a long-term plan. Our No. 1 goal is the seventh season this summer and getting the eighth season written and aired,” Bloys said.

The creators of the show, Benioff and Weiss, are not going to be involved in any of the announced spinoffs of the popular HBO series and instead going to work on the final season for the next year and a half.

“By the time the final season airs, Dan and David will have been at this for 12 years. Which is an amazing fact. They didn’t go and do movies in between seasons, they didn’t set anything else up, they put everything and are putting everything into this show.

“In conversations with them, they feel if their name is on the prequels even in a passive way it conveys some sort of expectation or responsibility. They want to enjoy the show as fans and don’t want to worry about the scripts or production issues.”

When asked if the final season could air in 2018 and/or in 2019, Bloys said, “Yeah. They have to write the episodes and figure out the production schedule. We’ll have a better sense of that once they get further into the writing.” “Game of Thrones” season 7 premieres in India on Star World, on Tuesday, July 18 at 10 pm.