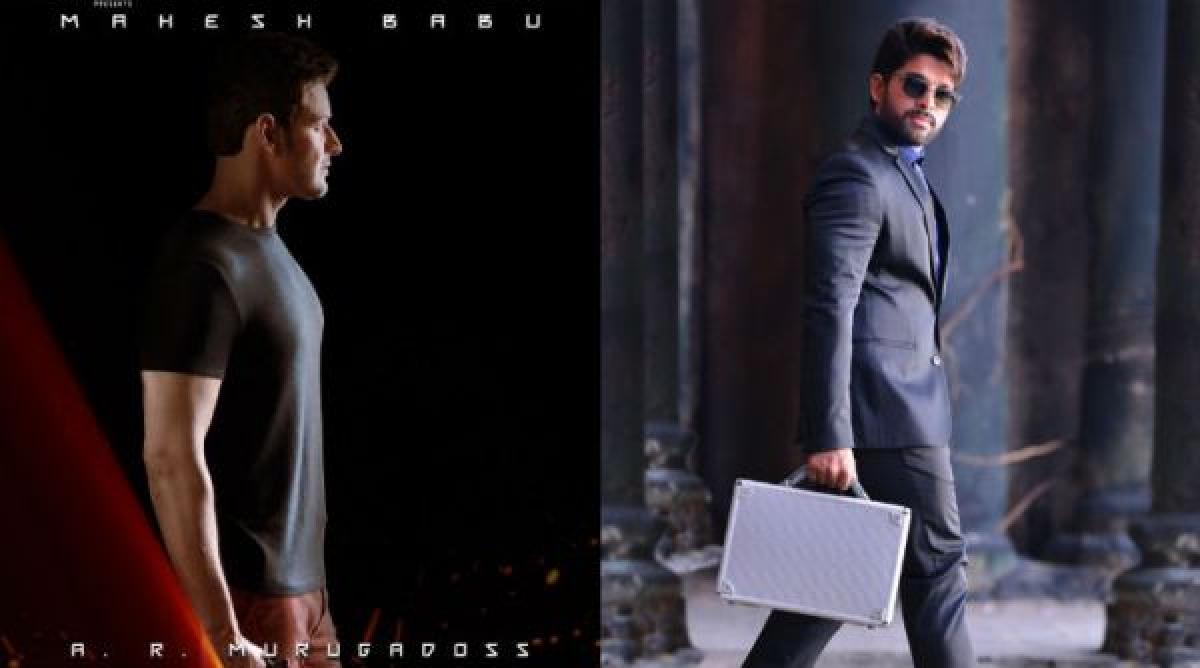 One strong rumor is going in Tollywood circles that Mahesh Babu\'s Spyder postponement is a little favor to Allu Arjun\'s Duvvada Jagannadham.

Super Star Mahesh Babu's Spyder was originally planned to release on June 23rd but due to visual effects, it got postponed to September. Rumors are doing the rounds that, Allu Arjun and the makers of Duvvada Jagannadham have chosen the same date to release the movie to grab the audience interest as there are no big movie releases at this point.

It is being said in Tollywood circles that Mahesh Babu's Spyder postponement has come as a favor to Allu Arjun's Duvvada Jagannadham.

Post Baahubali, people were waiting to watch big movies of Tollywood and luckily Allu Arjun is going to release his movie and it would eye feast to the audience.