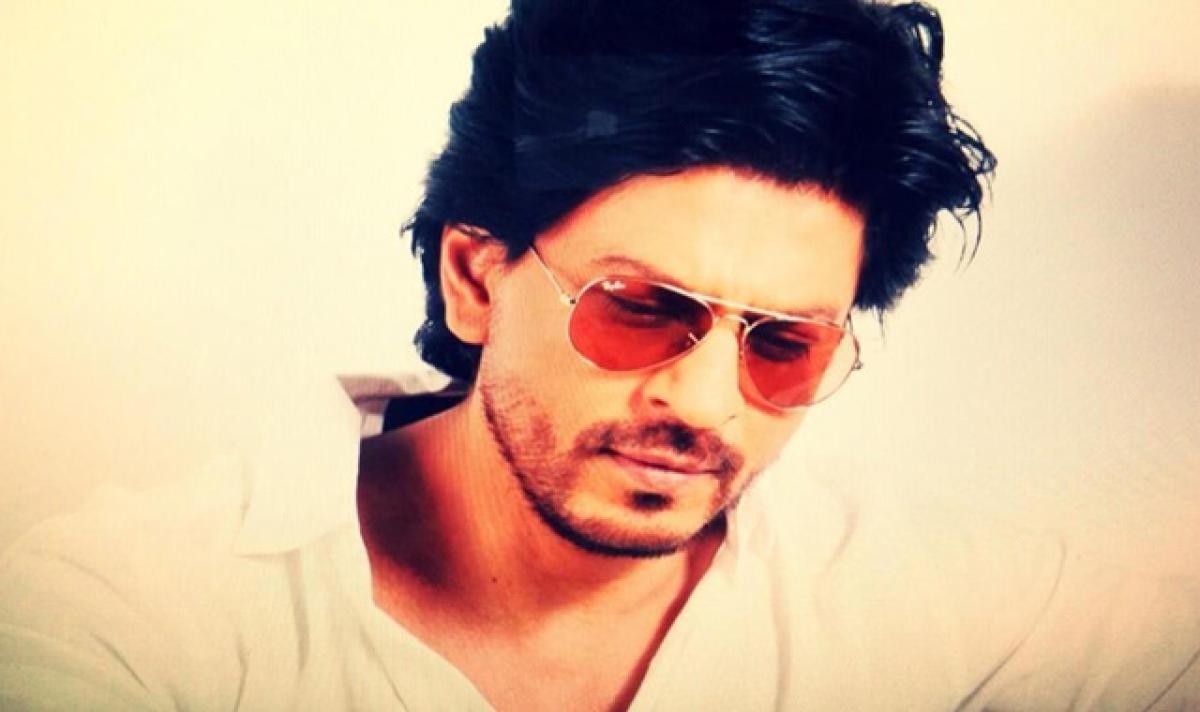 After months of speculation, it was officially revealed by Shah Rukh, Anushka and Imtiaz through their social media handles late on Thursday night that the movie is titled `Jab Harry Met Sejal’ an obvious take on the Meg Ryan and Billy Crystal. Interestingly, the title is also reminiscent of Imtiaz's superhit movie `Jab We Met’.

Commenting on the film's title, Shah Rukh tweeted: "Just in case Ranbir Kapoor ever claims it... The title 'Jab Harry Met Sejal' was never ever suggested by him! So he doesn't win the Rs 5,000 reward." The film's posters were splashed across dailies on Friday morning.

The romantic drama, widely shot in Prague, Amsterdam, Lisbon and Budapest, marks the third time that Shah Rukh and Anushka have been paired after `Rab Ne Bana Di Jodi’ and `Jab Tak Hai Jaan’. The first glimpses reflect a positive vibe with Shah Rukh and Anushka portrayed at their jovial best.

Taking this positivity forward, Shah Rukh, who is also presenting the movie under his Red Chillies Entertainments banner, decided it would be best for the films to release a week apart, the sources said. "Seeking your love," Imtiaz posted for fans on Facebook, alongside the film's first two looks which carry the tagline "What you seek is seeking you".

As a date, August 4 will allow `Jab Harry Met Sejal’ to cash in on a long weekend given that Rakshabandhan falls on August 7 a Monday this year. There will also be an Independence Day holiday in the subsequent week.

Additionally, both films will get their own audiences setting a precedent for the industry where clashes of big films has been resulting in divided and damaged revenues, the sources added. Earlier, Shah Rukh's own movie `Raees’ clashed with `Kaabil’ but emerged the front runner.