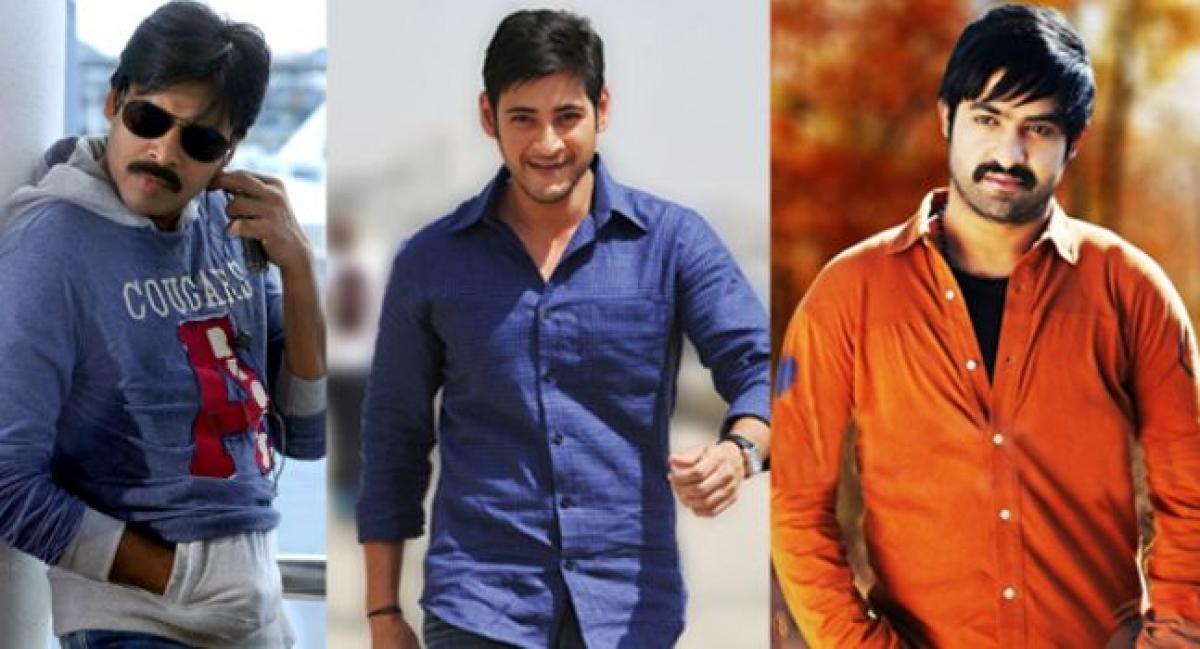 We all know, Sometimes the huge war will happen between the fans of various Tollywood actors. Recently, Pawan fans have been criticized Allu Arjun fans in an audio function event.

We all know, Sometimes the huge war happens between the fans of various Tollywood actors. Recently, Pawan fans have criticized Allu Arjun fans in an audio function event.

Lately, all the fans of Pawan Kalyan, Mahesh Babu, Jr.NTR and Allu Arjun have come forward for one particular reason and it is for 'Thala' Ajith's 'Vivekam'.

Teaser has released from Ajith's upcoming flick Vivekam and it is receiving a good response from Telugu audience. All the fans of Tollywood actors showed their unity by praising Ajith for his hard work. The Social media is flooded with wishes from all these fan clubs. It is so good to see all fans of all actors wishing together the Phenomenon called 'Ajith'.

Have a look at the tweets