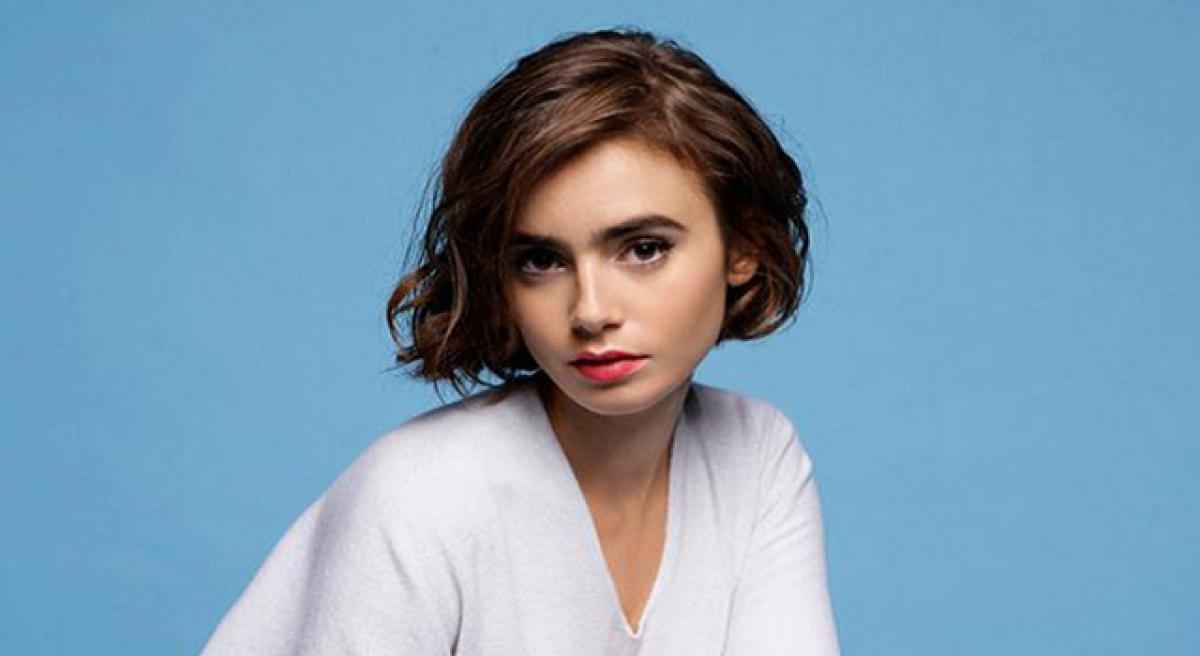 Lily Collins has slammed the fashion industry for casting \"extremely small girls\" in catwalk shows, and she thinks the conversation around model\'s weight should be re-discussed.

Lily Collins has slammed the fashion industry for casting "extremely small girls" in catwalk shows, and she thinks the conversation around model's weight should be re-discussed.

The 28-year-old Collins, who forged a career as a model before she broke into the entertainment industry, believes France's debate to include models with a body mass index (BMI) of at least 18 on the runway was "really important", but she believes another conversation on model's weight and health is to be had.

"But then you do watch fashion shows and you do see extremely small girls walking down the runway, and a lot of them are really young and haven't become women yet. It's like their body shape hasn't changed. Some girls look like they're about to pass out. I think there's still a conversation to be had there about runway sizes," she added.

Collins portrays a female battling with anorexia, Ellen, in the drama film 'To The Bone' and the star has revealed she has recently been criticised for her rapid weight loss, which was in preparation for the role, and she wished the public would be more sensitive to those who are a "victim" of the eating disorder.