Seerat Kapoor on a roll 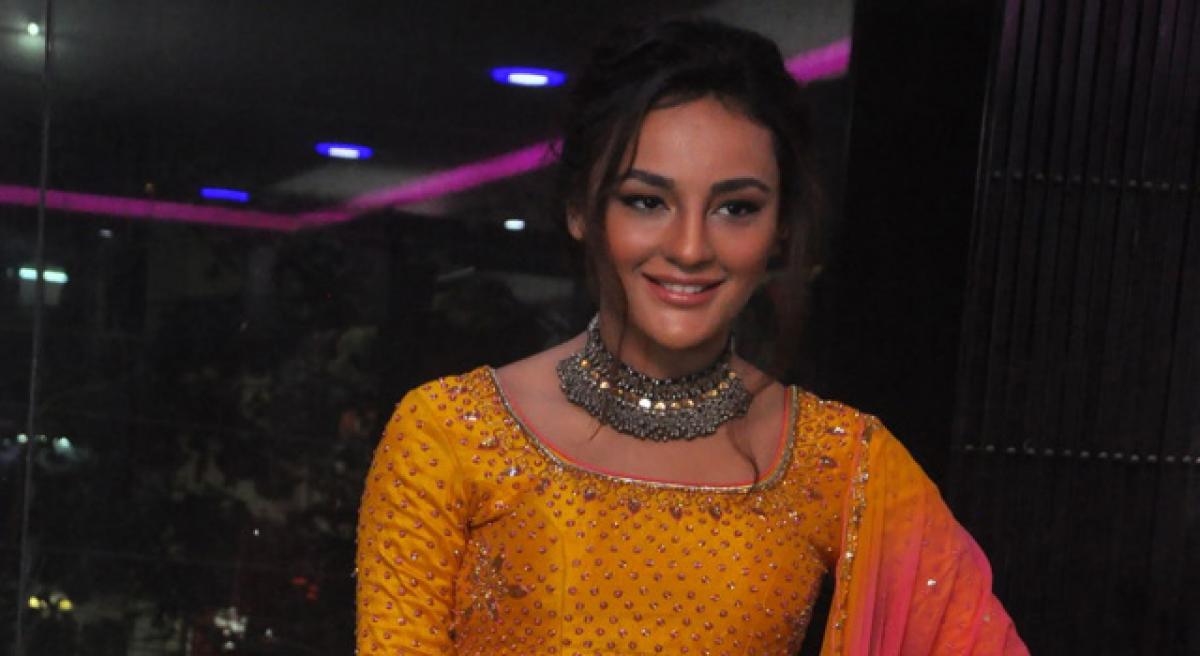 B-town actress Seerat Kapoor is making waves in T-town and now she is playing love interest to reigning star Ravi Teja in his upcoming ‘Touch Chesi Choodu’. “It’s a bubbly and glamourous role,’ says a source, close to the actress, who says that she is in demand after blockbuster ‘Run Raja Run’. “She has been getting plum offers including a key role in her upcoming film ‘Raju Gari Gadhi 2,’ he adds.

Airhostess-turned-actress who just inaugurated Akruthi designer studio in the city is keen to do more Telugu films, despite making her debut in Hindi with ‘Zid’. “Right now, her focus is on Telugu films but she comes across an exciting B-town offer, she will take it up,’ he concludes. With T-town running short of glam heroines, Seerat Kapoor is surely looking for a longer stint.