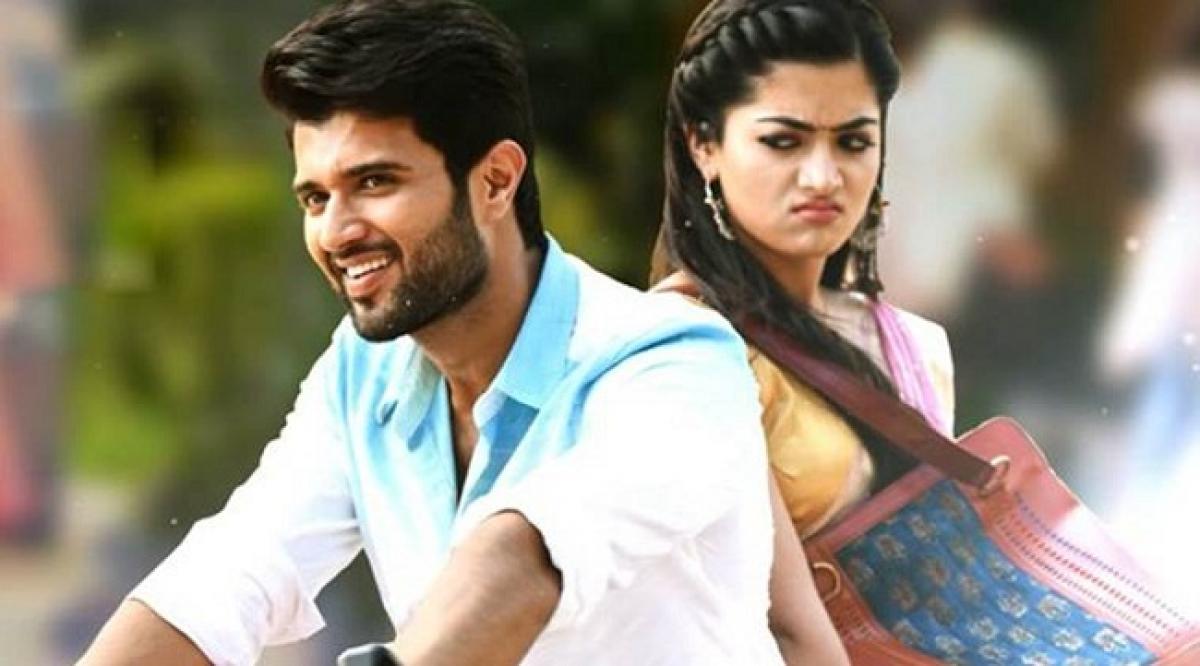 Vijay Deverakonda is on cloud nine with the stupendous success of his recently released film Geetha Govindam. The actor did not expect that he would pull the crowds to the theatres continuously for more than two weeks. The film is doing well in the USA and it has set a new record now.

According to the latest update, the film grossed more than $2 Million at the USA box office. The film becomes the first 2 million dollar movie for Vijay Devarakonda in his career. There is a steady progress in the actor's career in terms of the revenues.

Directed by Parasuram, the movie is produced by Bunny Vas under Geetha Arts 2 banner.

ALSO READ: 'Geetha Govindam' on its way towards 50 crores