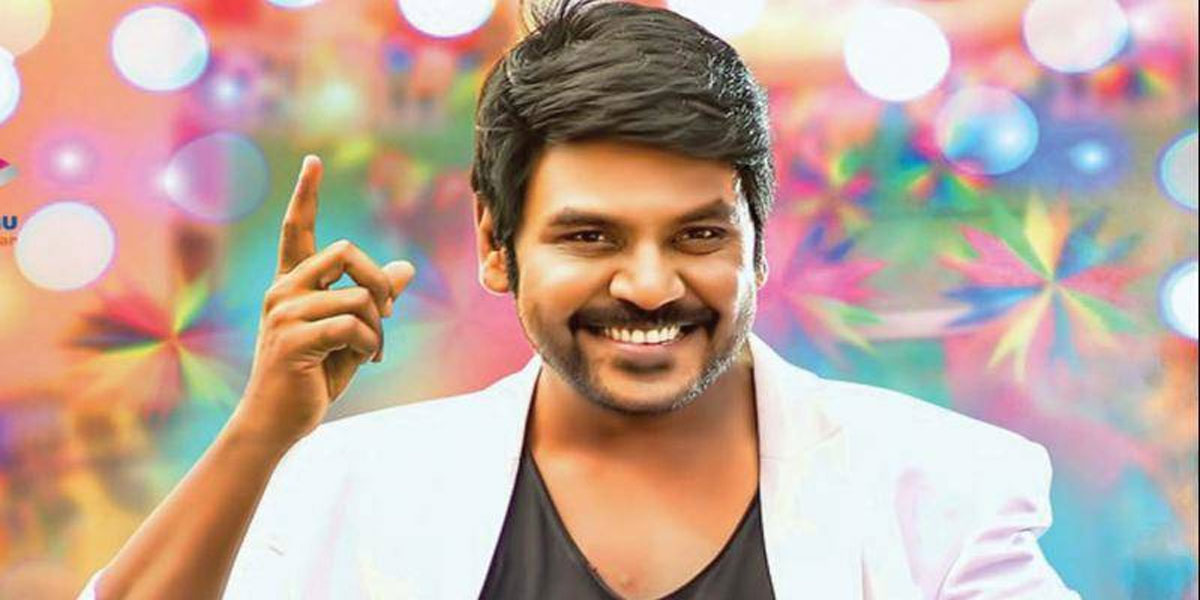 Actordirector Raghava Lawrence, who tasted big success with Kanchana 2 is returning with its sequelKanchana 3 to deliver another swashbuckling spooky flick

Actor-director Raghava Lawrence, who tasted big success with ‘Kanchana 2’ is returning with its sequel-‘Kanchana 3’ to deliver another swashbuckling spooky flick. It seems that ‘horrror comedies’ are the forte of choreographer-turned- director Lawrence. The shoot is almost wrapped up and the makers are planning to release the film in Telugu and Tamil languages.

Raghava Lawrence unveiled the special motion picture of ‘Kanchana-3,’ especially for its Telugu version. This motion poster starts with a “Telugu Shlokam” and showcases the slum areas and then shifts the focus to some action scenes and finally, Lawerence is seen in a new avatar wearing a white shirt and dhoti with Rudrakshas) around his neck.

Speaking about the film, B Madhu, the presenter of the film, said “Raghava Lawrence, who gave us superhit horror-comedy films previously is now coming with another sequel to ‘Muni’. This ‘Kanchana-3’ will be released on April 18 worldwide. This is the fourth film in this series and he will be seen in a new look altogether.” He will be romancing Oviya in this entertainer.