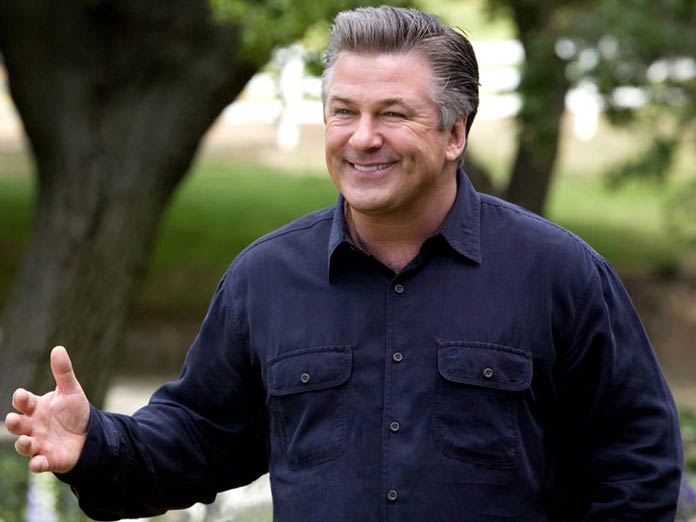 Los Angeles: Actor Alec Baldwin has pleaded guilty to second-degree harassment in a case related to a fight over a parking spot.

The 60-year-old actor appeared in court and was sentenced to a conditional discharge on Wednesday. He has agreed to take a short-term anger management class. He will also pay a fine of USD 120. The actor initially faced a misdemeanour assault charge, which he denied in court and pleaded guilty to the lesser charge of harassment in the second degree (a violation), Variety reported.

The incident occurred in the West Village area of Manhattan in last November. The police said the two men were arguing and pushing each other, before Baldwin allegedly punched the 49-year-old man. The "SNL" star was subsequently placed under arrest, while the complainant was taken to a local hospital.

It is not the first time Baldwin has run into trouble with the law. He was charged with battery in a case involving a photographer in the 1990s and was later acquitted. The actor was arrested for disorderly conduct in 2014.