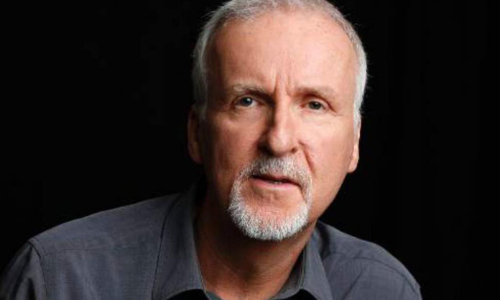 London: Director James Cameron has revealed that Hollywood stars Chris Evans and Channing Tatum had auditioned for the lead role in his 2009 sci-fi blockbuster "Avatar".

The 64-year-old director said he found the performance of Sam Worthington better for the part of disabled former marine Jake Sully than the other two stars. "That was my choice. I really liked Channing's appeal. I liked Chris' appeal. They were both great guys.

But Sam had a quality of voice and a quality of intensity," he said during his recent appearance on the Empire Podcast. "Everybody did about the same on all the material through the script, except for the final speech where he stands up and says, 'This is our land, ride now, go as fast as the wind can carry you'. That whole thing. I would have followed him into battle.

And I wouldn't have followed the other guys. They've since gone onto fantastic careers and all that, but Sam was ready. He was ready," he added. The director is currently shooting for four sequels of the film that grossed over USD 2.75 billion worldwide. The studio, 20th Century Fox, had recently announced that the second installment of the franchise will release in 2020.