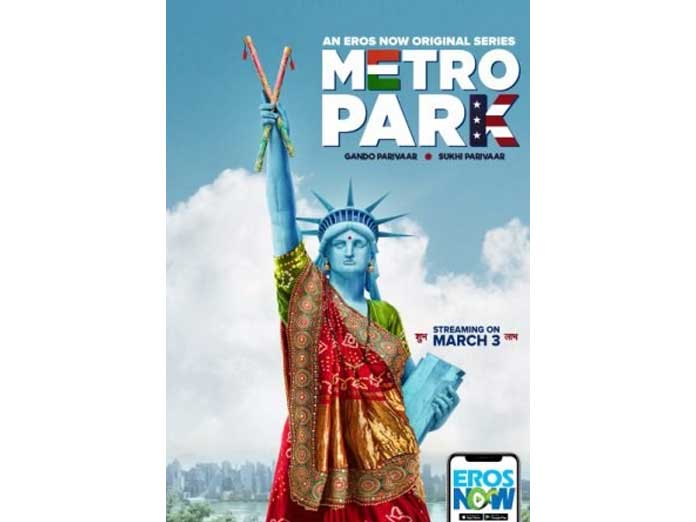 In Metro Park, Ranvir plays Kalpesh Patel, a corner store owner in the Metro park area of New Jersey. It's a Hindi series but since the story is set in the US, a good portion of it is in English.