Karimnagar set for a huge makeover 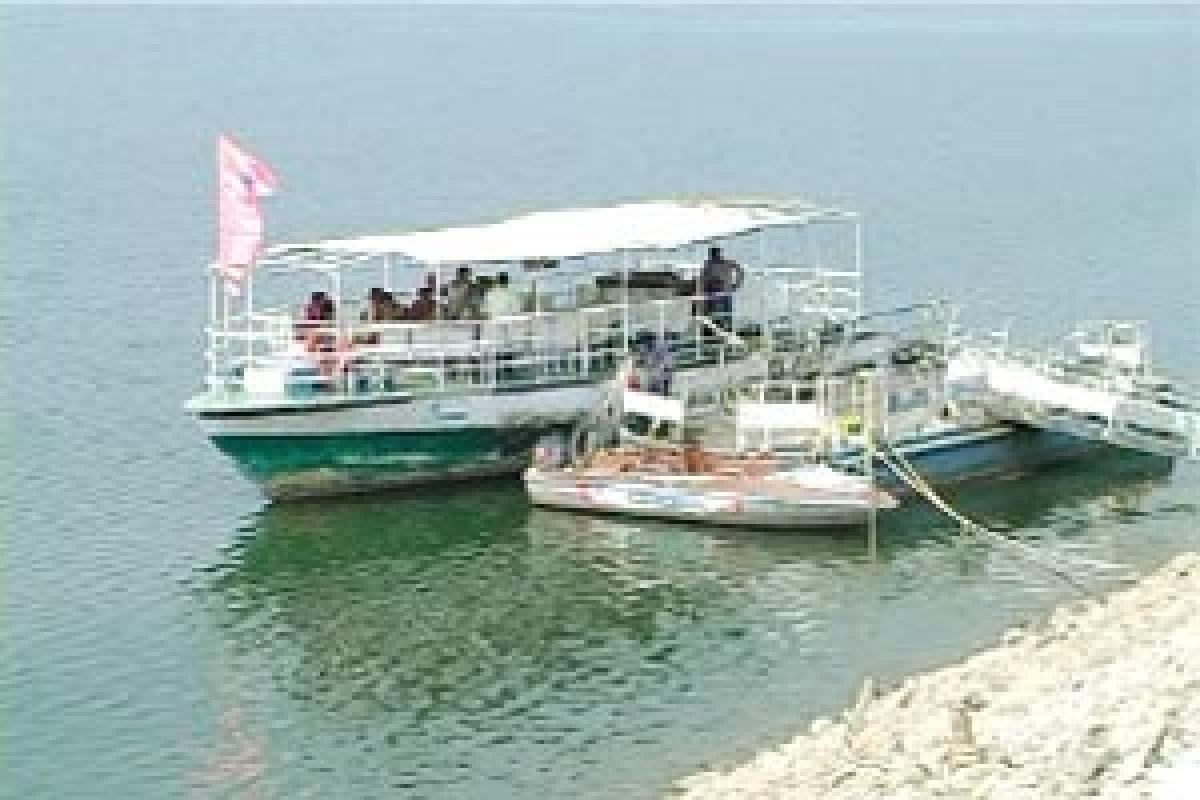 The State government is planning to develop the district, known as the hotbed of revolutions, as a tourism hub. Plans are being drafted to take development works under the Manair road bridge on the lines of Sabarmati in Gujarat.

Karimnagar: The State government is planning to develop the district, known as the hotbed of revolutions, as a tourism hub. Plans are being drafted to take development works under the Manair road bridge on the lines of Sabarmati in Gujarat.

A delegation headed by Finance Minister Eatala Rajender had toured Gujarat recently and submitted a report to the State government on the riverfront tourism development project.

Rajender recently announced that Lower Manair-Mid Manair region would be developed in the district as a tourism corridor. Local legislator Gangula Kamalakar Reddy went on record many a time stating that a suspension bridge had been sanctioned and works on it was going to commence soon. Besides, there is a sight and sound programme underway at the historic Elgandal Fort.

The existing road prior to the construction of the Lower- Manair Dam, is going to be re-laid to provide better road connectivity to the fort, which is very close to the city. With the expansion of the city in all directions, the Lower-Manair Dam became part of the city. To enable families to visit the tourist spot, security has been stepped up in the area.

Besides, adequate lighting facility has been provided for the benefit of families spending their evenings there. According to reports, the parks which are in a sorry state of affairs are going to be revived by releasing fresh funds.

A city resident Srinadh said that development of tourism corridor in the city would improve job prospects of the youth. He hoped that employees would be able to get corporate scale wages here itself. Another city resident Kiran said he was looking forward to see the transformation of the district as a tourism hub.

Kamalakar said Chief Minister K Chandrashekar Rao had a soft corner for the district. “The TRS gives top priority to Karimnagar and the State government has been striving hard to keep the district in the top position in terms of development as a gesture of sentiment,” he said adding that the contours of the district would undergo a rapid change in the next three years. The city would be groomed as the most beautiful city in the State, he said.