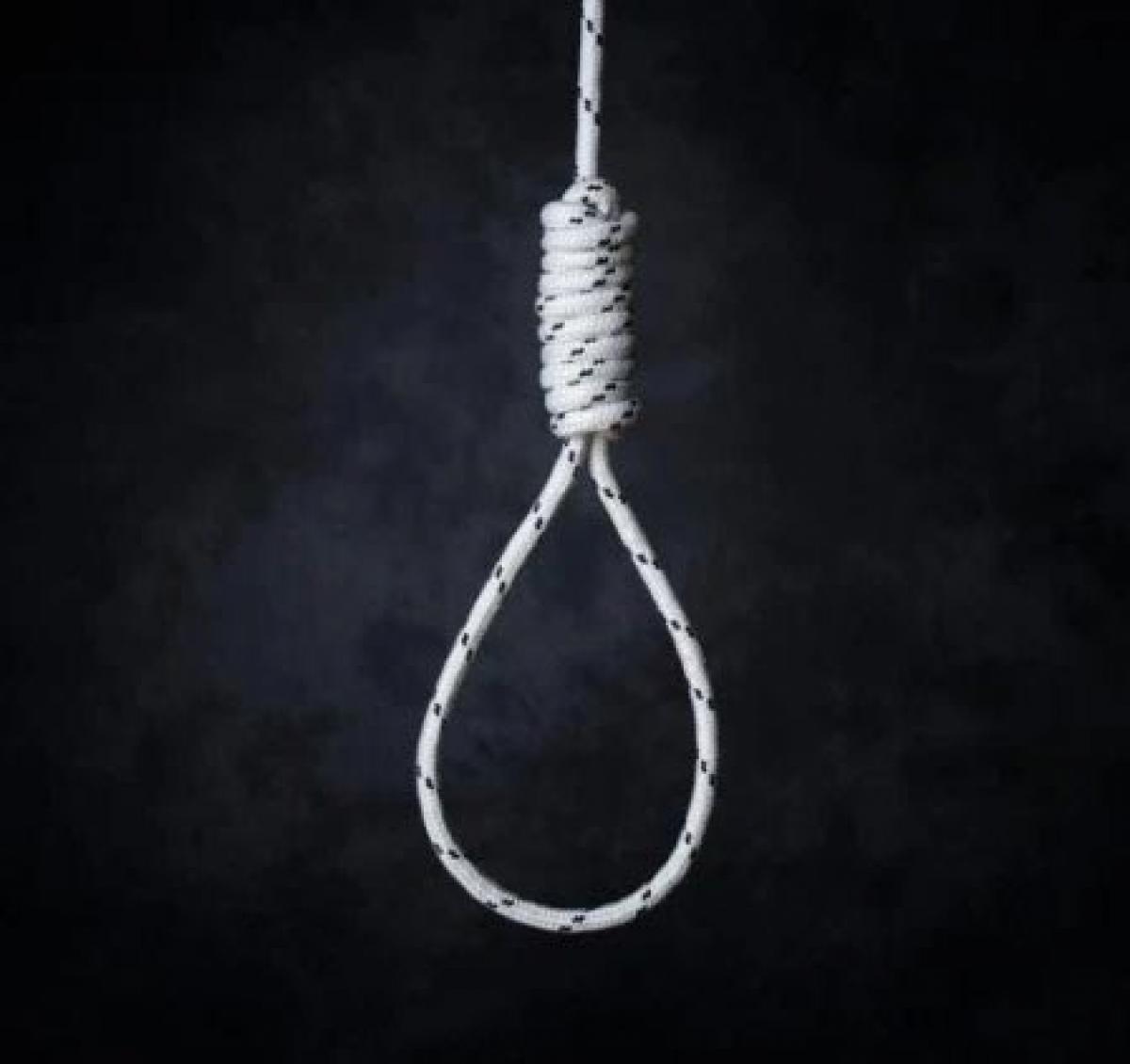 Nazma was staying with her parental grandmother Mumtaz at Sanivarpupeta for her studies. Her parents are residing at RTC Colony in Tadepalligudem...

Eluru: A dental college student committed suicide by hanging from the ceiling at Sanivarapupeta village in Eluru rural mandal on Wednesday.

Nazma was staying with her parental grandmother Mumtaz at Sanivarpupeta for her studies. Her parents are residing at RTC Colony in Tadepalligudem town. On Wednesday afternoon at 3.30 pm, she returned from College and participated in the Ramzan prayers along with her grandmother. Later, she went into the bedroom and locked from inside.

She called the neighbours and her parents. The police also reached the house in the night. After her father SK Nazeeruddin and her mother Kalyani Begam reached to Sanivarapupeta, the police broke open the doors of the bedroom. On Thursday morning, the police sent the body of Nazma to Eluru Government Hospital for postmortem.

Police said they found a suicide note in the bedroom. In the suicide note, Nazma stated that no one was responsible for her suicide. She also wrote that no one harmed her and she had no issues with anybody. Her father Naseeruddin told the police that his daughter did not have any problems.

She is a good student and they do not have any doubts on anyone. Eluru Three Town SI Sagar Babu registered a case and investigating.