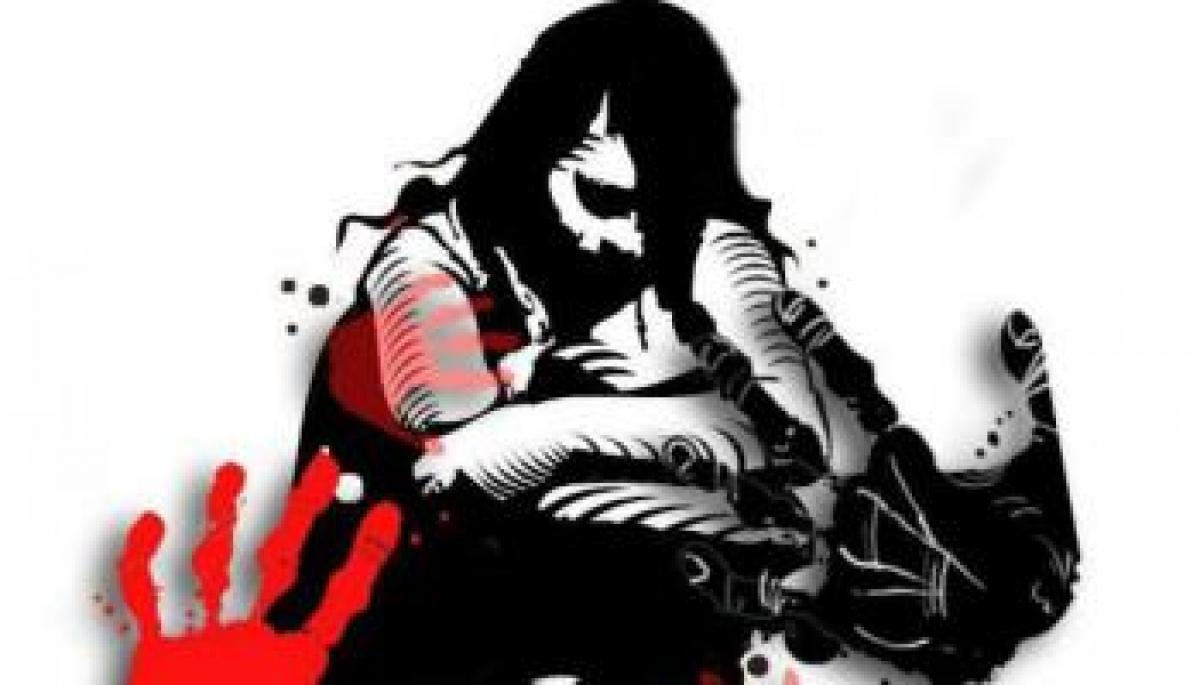 A 50-year-old man has been arrested for allegedly sexually assaulting a four-year-old girl in Begumpur area of Rohini, police said today.

New Delhi: A 50-year-old man has been arrested for allegedly sexually assaulting a four-year-old girl in Begumpur area of Rohini, police said today.

The incident happened last night but was reported to the police this afternoon and the accused, named Firen, was arrested, said a senior police officer.

The accused, who is a neighbour of the victim, had come to her house around 9 PM.

"Since the accused was known to the family, they didn't bother when he offered to put the child to sleep. He allegedly sexually assaulted her and left the home after threatening her," said a senior police officer.

The girl didn't reveal about the incident to her mother but later she broke down and narrated her ordeal.

The medical examination of the child was conducted and her condition is stated to be stable.

Firen is married and lives in the same colony.

A case under IPC section 376 (rape) and relevant sections of the Protection of Children from Sexual Offences (POCSO) Act has been registered at Begumpur police station and further probe is underway, police said.