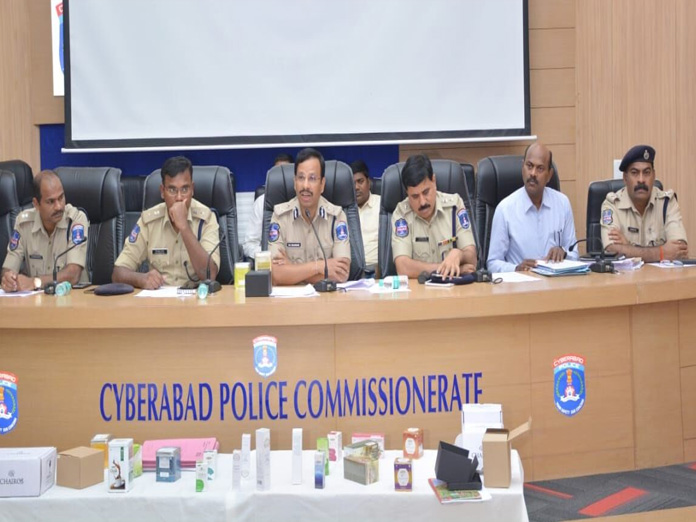 The police seized Q Net godown at Bengaluru, office of Transview Enterprises (A Marketing Agency for Q Net products) and froze an amount of Rs 2.7 crore of the company and the bank accounts of the accused.

Cyberabad police cracked down the case in various parts of Telangana, Andhra Pradesh, Bengaluru and Delhi, in which 58 persons were arrested under 14 cases which were registered against Vihaan Direct Selling Private Limited (Q Net) in different police stations of Cyberabad. There were total 30 cases registered on Q Net Company in Cyberabad out of which the Telangana CID were probing eight cases.

Q Net formerly known as Gold Quest, Quest Net, is a Hong Kong-based multi-level marketing company owned by the QI Group. The company invokes many ponzi schemes and binary schemes, product based, vacation packages, business tactics which are illegal. Q Net was founded by Vijay Eshwaran and Joseph Bismark in Hong Kong in 1998. Trevor Kuna was appointed as CEO of Q Net. Michael Ferreira and Malcolm Desai are the shareholders of the company which is now operating in a number of countries like India, Philippines, Cambodia, Nepal, Indonesia, Turkey, Saudi Arabia, Russia and others.

In India, Dilipraj Pokkella and Mohammed Imthiyaz were appointed as directors. At first Q-Net / Vihaan promoters used the marketing strategy that there are various business projects such as cost optimisation business, health and wellness products, watches and jewellery, personal care and beauty, tour packages, education packages (SMC MBA certification). The promoters trapped beginners by promising them a bright future. If the beginners who paid money did not like Q Net business packages, they can claim their refund within a month.

But the promoters dragged the one-month period by giving motivational classes, training sessions and also providing books. Once the beginners join the Q Net/ Vihaan Business through a referrer or promoter they become Independent Representative (IR). After paying the money the beginners get some products and the promoter gets commission. The promoter then asks them to enrol two other members and they in turn join two each other beginners to get the money.