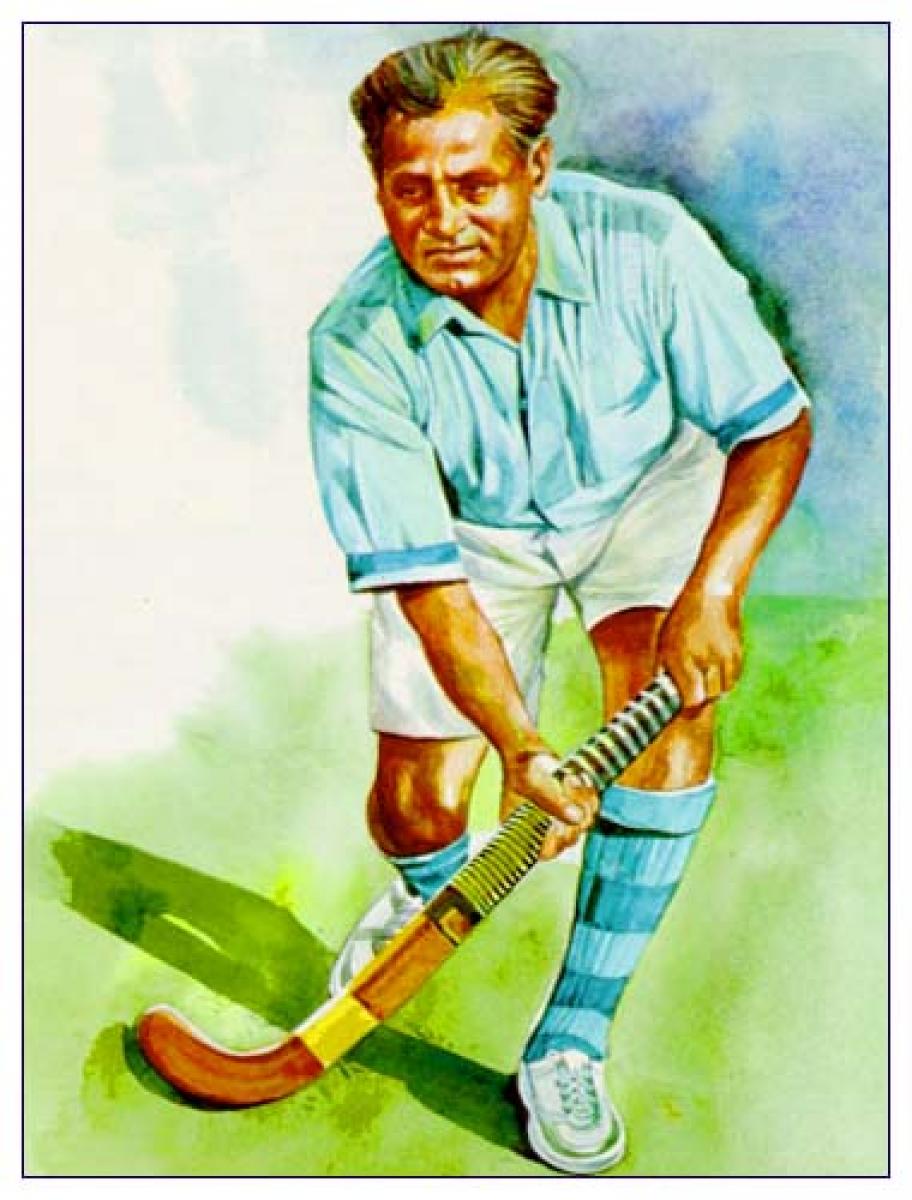 Saturday will mark the 110th birth anniversary of Major Dhyan Chand, inarguably the greatest hockey player ever to have graced the world. In order to perpetuate the memory of the wizard who, perhaps, is one of the rare few to have won the open admiration of Adolf Hitler, Saturday will mark the 110th birth anniversary of Major Dhyan Chand, inarguably the greatest hockey player ever to have graced the world. In order to perpetuate the memory of the wizard who, perhaps, is one of the rare few to have won the open admiration of Adolf Hitler, the day is celebrated as the National Sports Day, which sees politicians of every hue delight all and sundry about the initiatives being taken to ring in a sports culture to fine-tune Indian talent that is bursting at the seams.

By August 30, the lip service goes kaput. That then is the support the much-hyped sports culture gets from the self-styled promoters, who fail to realise that mindboggling international glory beckons in the arena. In foreign countries, Heads of States and Premiers cheer their teams, while in India we had a Union Sports Minister who did not know who Pullela Gopichand was!

An answer to what ails the Indian sports will elude the confounded lot, who are hopelessly caught in the political-administrative vortex. It is a deep-rooted malady that stems from utter neglect and apathy because the policy-makers are anything but true-blue sports patrons.

Leaving aside cricket, what the country can boast of, perhaps for eternity, is the emergence of a handful of world conquering champions, who blossomed on their own, surviving the corresponding impediments despite the flawed system and a total disregard for other sports.

An honest soul-searching sounds Greek and Latin to these honourable gentlemen, while in other countries it is a methodically strategised and meticulously followed scientific system that is operated by policy-makers, who have professionalism written all over. They spot and adopt three-year-old talents, nurture them and extend complete support till the individuals come of age.

In India, politicos gift the already rich professional torch-bearers with loads of money when such amounts could be used to scout talent at the grassroots level and extend full-fledged support. A galling truth is that India’s sports funding is a mere 25 per cent of what is earmarked in China. Sponsorships are few and far in between because administrators are found wanting in integrity, accountability and transparency.

Qualitative coaches are not around because the remuneration they get is pittance, comparatively speaking. An ill-gotten sports quota policy for educational institutions and employment opportunities is demeaning. The orchestrated sports in school curriculum are theoretical blabbers. In other nations, dreams of turning sports professionals take shape even when one is in school, where a well-endowed scholarship policy is in place for the prodigious talents.

Thus, it is not surprising that disgruntled, but pragmatic, Indian elders prefer quality education and detest if the child nurtures ambitions of excelling in sports. Barring the odd lot, most Indian girls prefer indoor sports. It will be in the fitness of things if the dream merchants evolve a result-oriented policy that covers all disciplines, each of which should be on a par with each other as the perfect tribute to Dhyan Chand, the Bharat Ratna to millions.