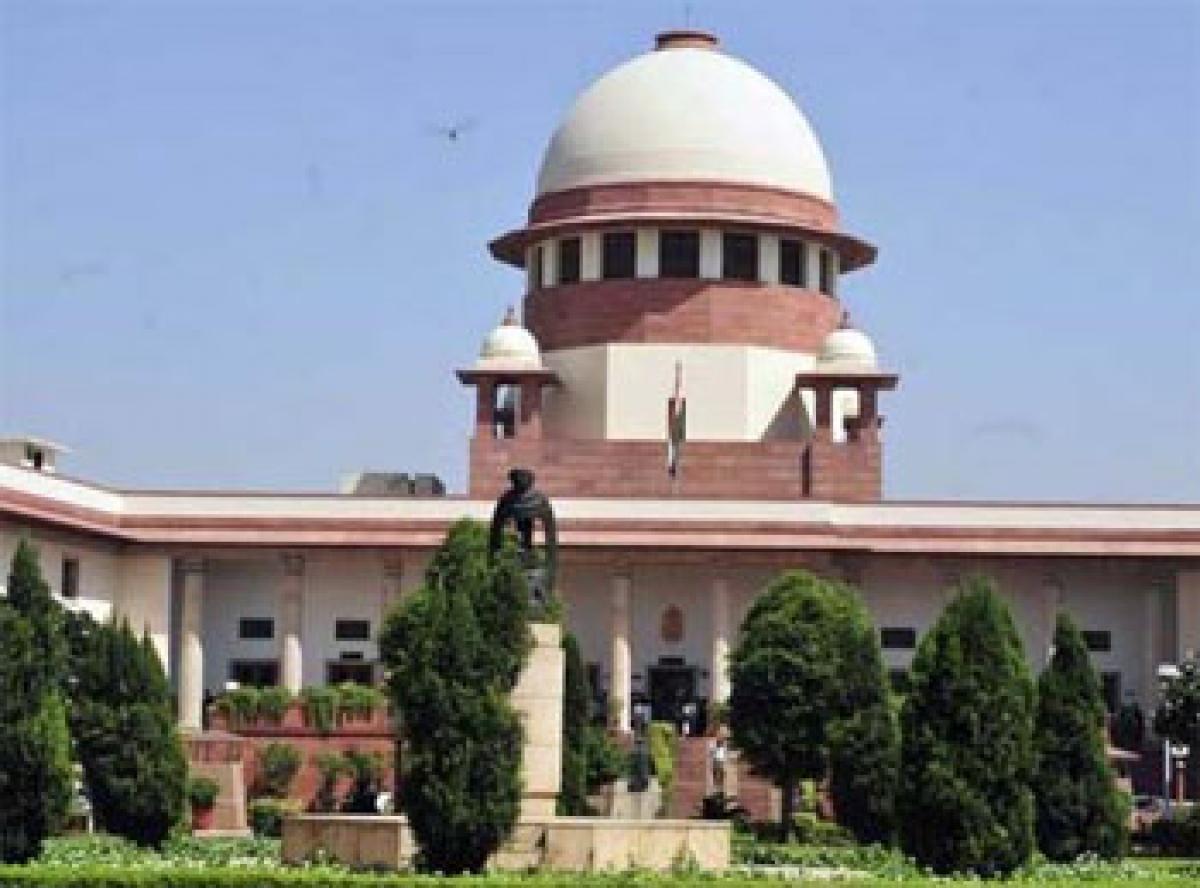 The apex court felt there is nothing “irrational or illegal or unconnected” if the law prescribes minimum educational qualifications for the contestants. The reasoning is that basic education for elected representatives would “enable the candidates to effectively discharge duties of the panchayat.” Though there is some rationale in this argument, it raises several uncomfortable questions.

Same logic can be extended to argue that a defence expert, especially an army officer, can be a better defence minister than a politician. Same is true with an agricultural scientist to be a better agriculture minister. Should we convert Indian democracy into meritocracy?

The Right to Free and Compulsory Education which is now a fundamental right makes it mandatory for the State to make everyone educated. But, the Supreme Court by upholding the law levies the responsibility to be educated on the individual, which goes contrary to the RTE.

As the petitioners argued, to be illiterate or to be uneducated is not a conscious choice of any individual. Several studies have unequivocally established that the social and economic conditions are responsible for illiteracy and low levels of educational attainment. The citizen cannot be punished for the abject failure of the State.

Besides, the Haryana act and the Supreme Court judgment upholding it go contrary to the fundamental feature of universal suffrage guaranteed to all citizens of India by the Indian Constitution. It’s wrong to interpret universal suffrage as only right to vote. It implies right to contest, too. The Constitution of India avows equality before law. Such discrimination between the educated and the uneducated in a country with abominably higher levels of illiteracy, especially among the marginalised sections, can promote an internal apartheid.

The law also disenfranchises not just illiterate but even indebted and those who do not have a functioning toilet. As per the present law in the country, people convicted for criminal acts are debarred from contesting. The Haryana law and the apex court verdict thus equate a criminal act with being uneducated or indebted or having no toilet. If this is the case why not liquor addicts be made ineligible to contest as medical research has also proved that addiction to liquor adversely affects one’s physical and mental faculties.

No genuinely democratic country has imposed such a precondition to contest an election. The apex court would have done a great service to Indian democracy if it has punished the governments for not taking adequate measures to eradicate illiteracy. Can we deny the fact that even highly educated politicians are facing criminal and grave corruption charges? The full constitutional bench of Supreme Court is bound to review this verdict.