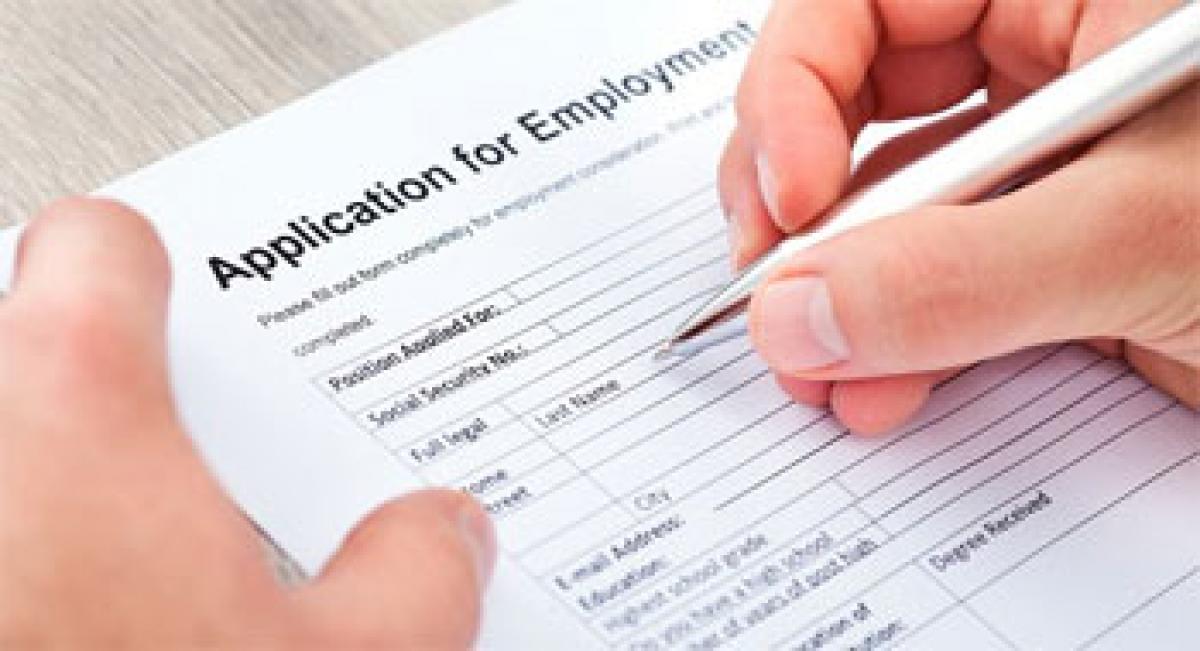 Employment is critical for advancement of human capabilities and well-being. But though the economy is expanding job opportunities, the vulnerable character of the work opportunities is a matter of concern. Increasing number of people are condemned to part-time, casual, contract and informal work, thus undermining human development.

For instance, informal work accounts for 46 per cent of national non-agricultural output in India in 2008. The economic growth strategy should, therefore, focus on generating decent and durable employment to improve human development.

Meanwhile, women’s work is neglected seriously undermining her status in society. Despite the importance for human development, care work often goes unrecognised. But valuing unpaid care work would highlight women’s contributions in households and communities and draw attention to their material conditions and well-being.

In India unpaid care is estimated at 39 per cent of GDP. Social hierarchies, cultural stereotypes, deep-routed biases in Indian society often prevent women from expanding their capabilities at the workplace. Thus they also lose opportunities for economic independence.

In the emerging knowledge economy, access to technology determines not just the quality of jobs but even the incomes. Internet and mobile phone access empowers people to harness their creativity and ingenuity. Much more is possible, particularly, if inequalities in access between men and women and rural and urban areas are addressed.

If Internet access in India were the same as in developed countries, an estimated 65 million new jobs can be created in the country. But, as of 2013, only 39 per cent of women in India were Internet users, and hence the urgency to bridge the digital divide. Not just the technology, access to finance is also critical for augmenting income-intensive livelihood opportunities. But, more than 80 per cent of women are unbanked in India. Financial inclusion coupled with entrepreneurship development can create diversified income earning opportunities.

India’s tryst with IT revolution further comprehends this. Between 2000 and 2010 the number of direct jobs in information and communications technology (ICT) in India jumped from 2,84,000 to 2.26 million. In recent years India has maintained a strong position as an offshore destination for service jobs.