No More Inter 1st year Exams. The indifferent attitude of Telangana and Andhra Pradesh governments over scrapping the Intermediate first year exam has put future of lakhs of students at stake.

AP for proposal, TS against

Hyderabad: The indifferent attitude of Telangana and Andhra Pradesh governments over scrapping the Intermediate first year exam has put future of lakhs of students at stake. 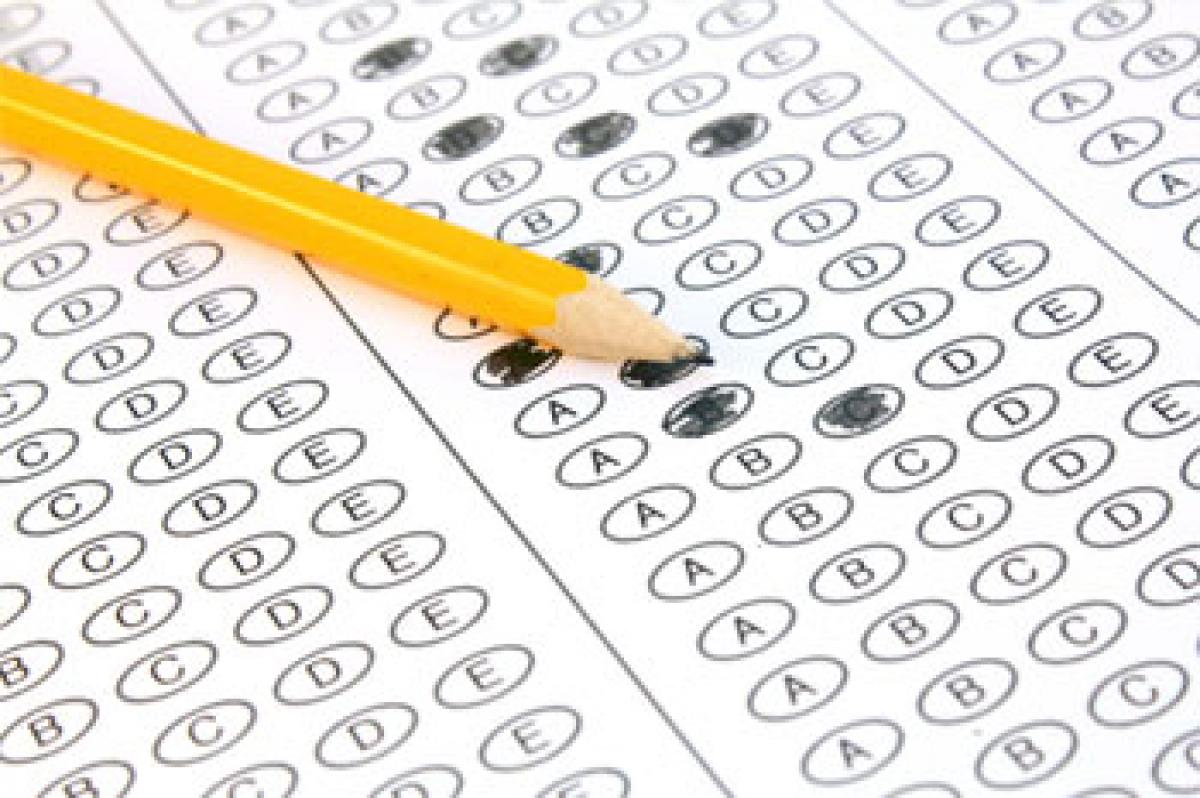 The students denounced that removing examination would take a toll on their final percentages. They said that first year gives ample chance to score high as there wouldn’t be any pressure of competitive examinations.

“If we fail to secure a good score in the first year, we can at least go for the improvement examination. Now, there won’t be a question of improvement exams if first year exams are scrapped. Besides we have to work on two years syllabus at one go along with studying for competitive tests,” P Shankar, an Intermediate student said.

The proposal would affect over 4.4 lakh students in Telangana and five lakh in Andhra Pradesh who are currently studying in 6,200 colleges in the both the states.

The government junior lecturers also felt scrapping the examination would be a huge setback for students studying in the government colleges.

“Right from the Class VII to X, students are accessed at the end of the academic year. If the examinations are annulled, it would build more pressure on the students and pass percentage in the colleges may come down,” Sudha Rani, lady secretary, Government Junior Lecturers Association, said.

G Jagan Mohan Reddy, president, Telangana Employees Association, BIE, said that Telangana government had introduced a paramedical course in the first year, while AP government did not. “How can the board conduct different examinations for two states when the admissions are common for both,” he quipped.