What is World Health Day?

The World Health Organisation (WHO) has dedicated eight days in a year as part of their official global public health campaigns. One of them is the World Health Day, which is celebrated on April 7 of every year. It is a day that is aimed at furthering the importance of health awareness.The First World Health Assembly was held, under the auspices of WHO, in 1948. It was then decided that April 7 would be celebrated as World Health Day effective from 1950. The World Health Day is held to mark WHO's founding, and is seen as an opportunity by the organization to draw worldwide attention to a subject of major importance to global health each year. 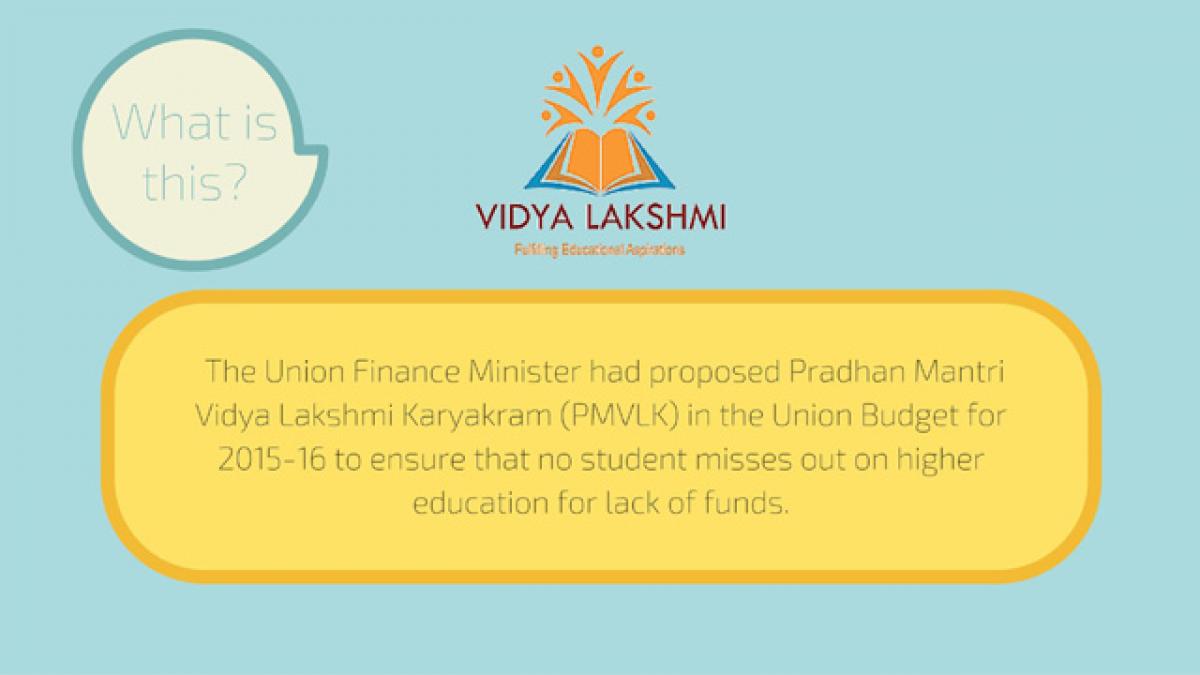 The WHO organizes international, regional and local events on the Day related to a particular theme. While 2014 was dedicated to addressing crucial issues like Vector-borne diseases: small bite, big threat, this year the theme is ‘Food safety’. Unsafe food, which contains harmful bacteria, viruses, parasites or chemical substances, is responsible for more than 200 diseases, and is linked to the deaths of around two million people annually, mostly children.The organization advocates food safety is a shared responsibility, from farmers and manufacturers to vendors and consumers.

Food safety problems threaten the nutritional status of particularly vulnerable sub-populations, such as older adults, pregnant women and children. Food safety is an essential component of global health and sustainable agricultural and economic development.To underline this, a WHO public awareness campaign will include a special focus on the preventive interventions contributing to reducing the risk of unsafe food by preparing a package of information materials for World Health Day which will address all aspects of food safety.