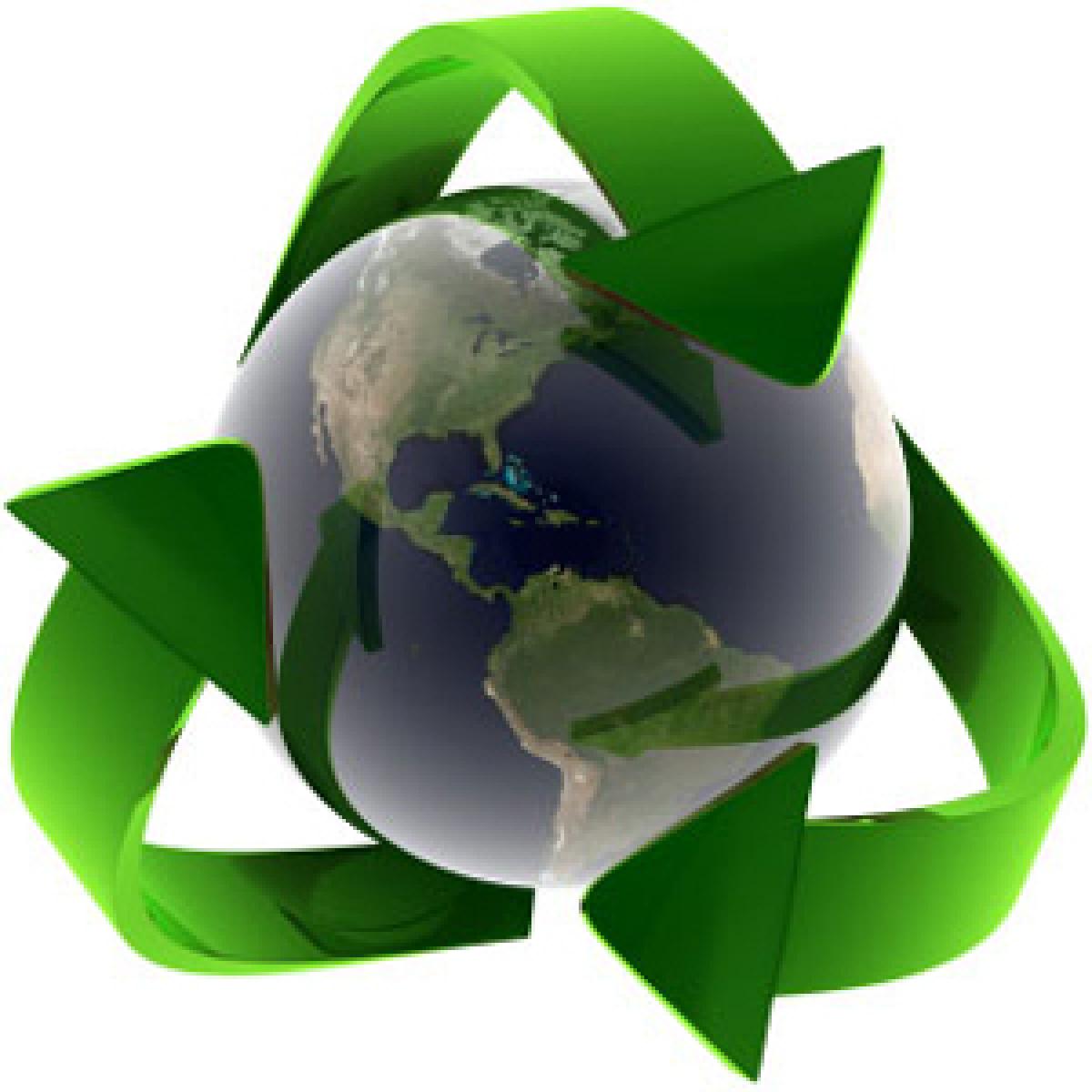 Agra Green Activists See Red Over Reduced Green Cover. Environmentalists are up in arms against the Uttar Pradesh government\'s proposal to reduce the forest area around the Sur Sarovar or Keetham Lake - a green expanse that supports a complete ecosystem - from 10 km to only 250 metres. Agra: Environmentalists are up in arms against the Uttar Pradesh government's proposal to reduce the forest area around the Sur Sarovar or Keetham Lake - a green expanse that supports a complete ecosystem - from 10 km to only 250 metres.

Divisional Commissioner Pradip Bhatnagar has asked District Magistrate Pankaj Kumar to forward a proposal to reduce the forest area situated on the Agra-Delhi national highway, which would be sent to the state government for approval.

"The issue has been examined. Keetham lies in the TTZ area where polluting units are already banned. There is no need for (imposing) unnecessary limits which may further enhance the arbitrariness of forest authorities," Bhatnagar told IANS.

The Taj Trapezium Zone (TTZ) comprises 10,400 sq km around the Taj Mahal to protect the monument from pollution. Over 40 protected monuments - including World Heritage Sites of the Taj Mahal, Agra Fort and Fatehpur Sikri - come under the zone, named so since it is located around the Taj Mahal and is shaped like a trapezoid.

While the environmentalists are incensed over the "unwise decision", those who have purchased land for industries or multi-storeyed apartments in the area are naturally happy.

Activists said that reducing the green cover around the Sur Sarovar - named after 15th-century blind saint Surdas - would destroy the ecology of the area and increase air pollution from the neighbouring Mathura refinery.

Environmentalists in the city point out that Keetham is not only the biggest lake in Uttar Pradesh but also supports 165 species of migratory birds. It is also home to around 300 pythons and gharials and also houses one of the four sloth bear rescue centres in the country.

"The lake attracts more than 250 species of migratory and resident birds and gets covered by water hyacinth during summers," environment-researcher Mugdha Singh told IANS.

Ten years ago, the National Board for Wildlife recommended a 10-km eco-sensitive zone around wildlife parks and sanctuaries. In February 2013, the Supreme Court fixed a deadline for filing objections to the draft notification for this.

Sujoy Banerjee, the then deputy wildlife conservator, proposed a five-km limit, but the then district magistrate reduced it to one kilometre.

The ministry of environment and forests (MoEF) kept stalling the recommendation till the Supreme Court directed the state governments to file their responses.

The MoEF issued guidelines in January 2011, but the state governments did not respond and kept postponing the implementation of the directives. In December 2012, the ministry set a deadline for all states to respond.

"Green cover is being extended everywhere, but authorities want the greens reduced in an eco-sensitive area like Agra which has the Taj Mahal and other ancient monuments," said Shravan Kumar Singh, an activist who began a dharna at the Shaheed Smarak on Friday morning to protest the move.

D.K. Joshi, a member of the Supreme Court monitoring committee, told IANS: "Builders and the land mafia have been playing with the area's ecology."

"We need firm action, and it can come only from the apex court. Bureaucrats lack the will to act against unscrupulous land grabbers patronised by politicians," Joshi told IANS.

Activist Devashish Bhattacharya said the government move will affect the catchment area of the lake and encroachments will eventually kill the entire eco-rich zone.

Pankaj Saxena, another activist, said the move "will not only be bad for pollution-affected Agra residents but also for the Taj Mahal and red sandstone monuments nearby".

The lake was originally designed by the British in 1922 to serve as a reservoir to ensure water supply during lean months to the Agra city. It was named a bird sanctuary in March 1991.