Study says only 4% of world's ocean in marine protected areas Despite global efforts to increase the protected area of the oceans, only four percent lies within marine-protected areas (MPAs), according to a study. 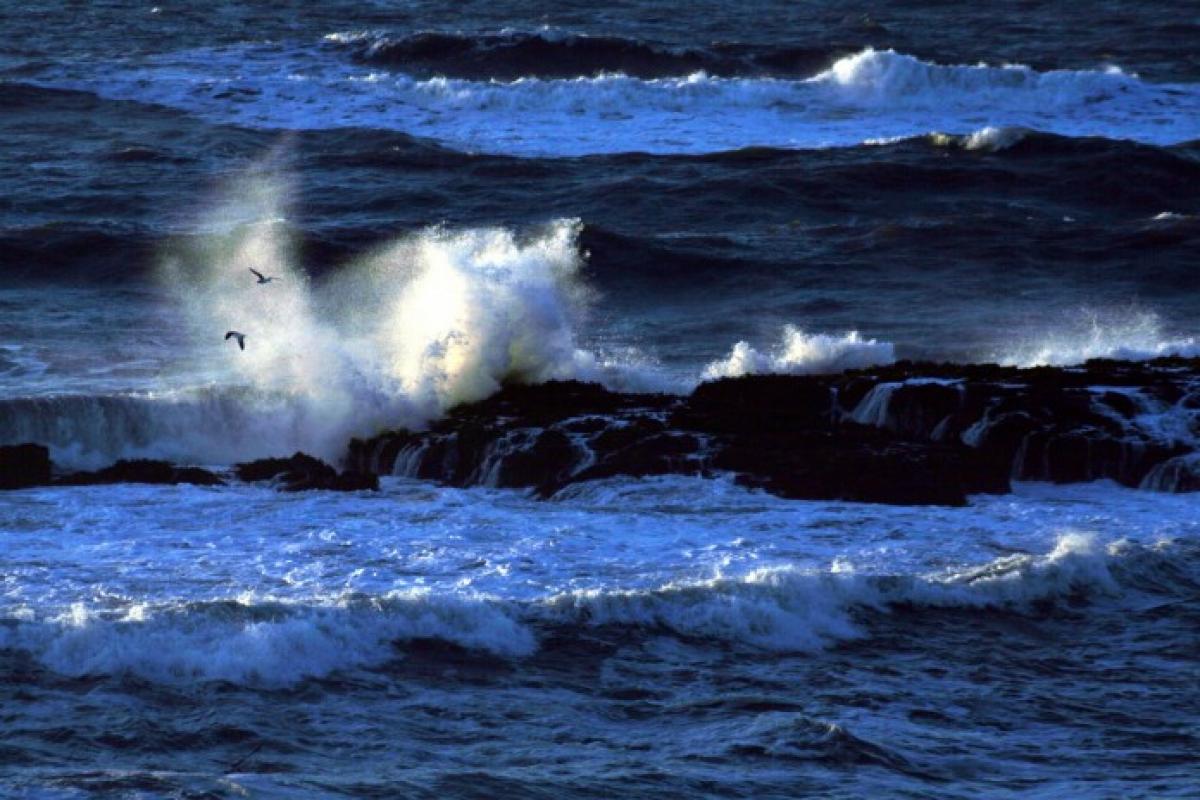 Toronto: Despite global efforts to increase the protected area of the oceans, only four percent lies within marine-protected areas (MPAs), according to a study. In 2010, representatives from nearly 200 countries met in Nagoya, Japan, and adopted the United Nations' Aichi Targets, in a bid to stem the rapid loss of biodiversity.

The countries committed to protecting at least 10 percent of the oceans by 2020. "The targets call for much more than just 10 percent protection," said lead study author Lisa Boonzaier from the University of British Columbia in Canada.
"They require that protected areas be effectively and equitably managed, ecologically representative and well-connected, all of which will help to ensure that MPAs contribute to more than percentage targets and meet the goal of conserving biodiversity," Boonzaier observed. However, the researchers pointed out that the past decade has seen improvement as in 2006, only an estimated 0.65 percent of the ocean was protected.
MPAs are established for the conservation of their natural or cultural resources. While there can be restrictions on certain activities in MPAs, some MPAs may allow multiple uses, including fishing. Boonzaier believes that not only do countries need to create more MPAs, they need to make a greater percentage of them “no-take” marine protected areas -- zones where it is prohibited to extract any resources, including living resources, such as fish, crustaceans, and seaweed, and non-living resources, such as oil and gas.
Only 16 percent of the area that is protected -- or 0.5 percent of the global ocean -- is designated as "no take", the study pointed out. The research was published in the journal Oryx.
Show Full Article
Email ArticlePrint Article
More On
Subscribe
Subscribed Failed...
Subscribed Successfully...