December in US was hottest in modern times 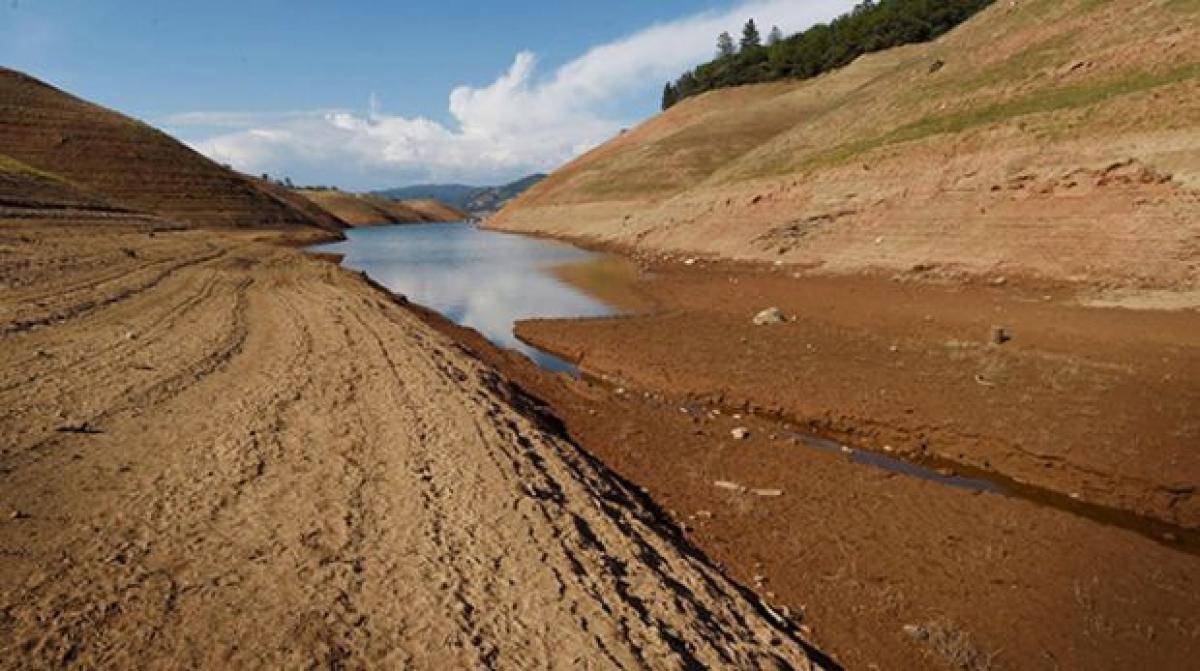 The United States just experienced the hottest December in modern times, and 2015 as a whole was the second warmest on record, US government scientists said Thursday.

, The United States just experienced the hottest December in modern times, and 2015 as a whole was the second warmest on record, US government scientists said Thursday.

The report from the National Oceanic and Atmospheric Administration is the latest to document a warming trend that many scientists expect will make 2015 the planet's most scorching year since the late 1800s.

Global climate data for 2015 is to be released on January 20.

For the United States alone, December 2015 was "record warm for the contiguous US, with a temperature of 38.6 Fahrenheit, six degrees above the 20th century average," NOAA said in a statement.

Temperatures soared past the last record-breaking December, which was in 1939.

"It was quite an exceptional month," said Jake Crouch, climate scientist at NOAA's National Centers for Environmental Information.

December 2015 marked the first time in 121 years "that a month has been both the wettest and the warmest on record," he added.

The additional precipitation can be blamed in part on the El Nino trend which can heat up the equatorial Pacific and cause heavier rains in some parts of the world, scientists said.

The average temperature for the entire year in the United States was the second warmest since record-keeping began in 1895.

"Only 2012 was warmer for the US," NOAA said, noting that 2015 marked the 19th consecutive year the annual average temperature exceeded the 20th century average.

According to Crouch, four states experienced their hottest years on record, including Florida. No state was unusually cool.

"Every state had an above average temperature for the year," said Crouch.

The NOAA report also said there were 10 weather and climate disaster events that caused losses above $1 billion each.

"These events included a drought, two floods, five severe storms, a wildfire event and a winter storm," and resulted in 155 deaths.