How about an earth like home away from here? 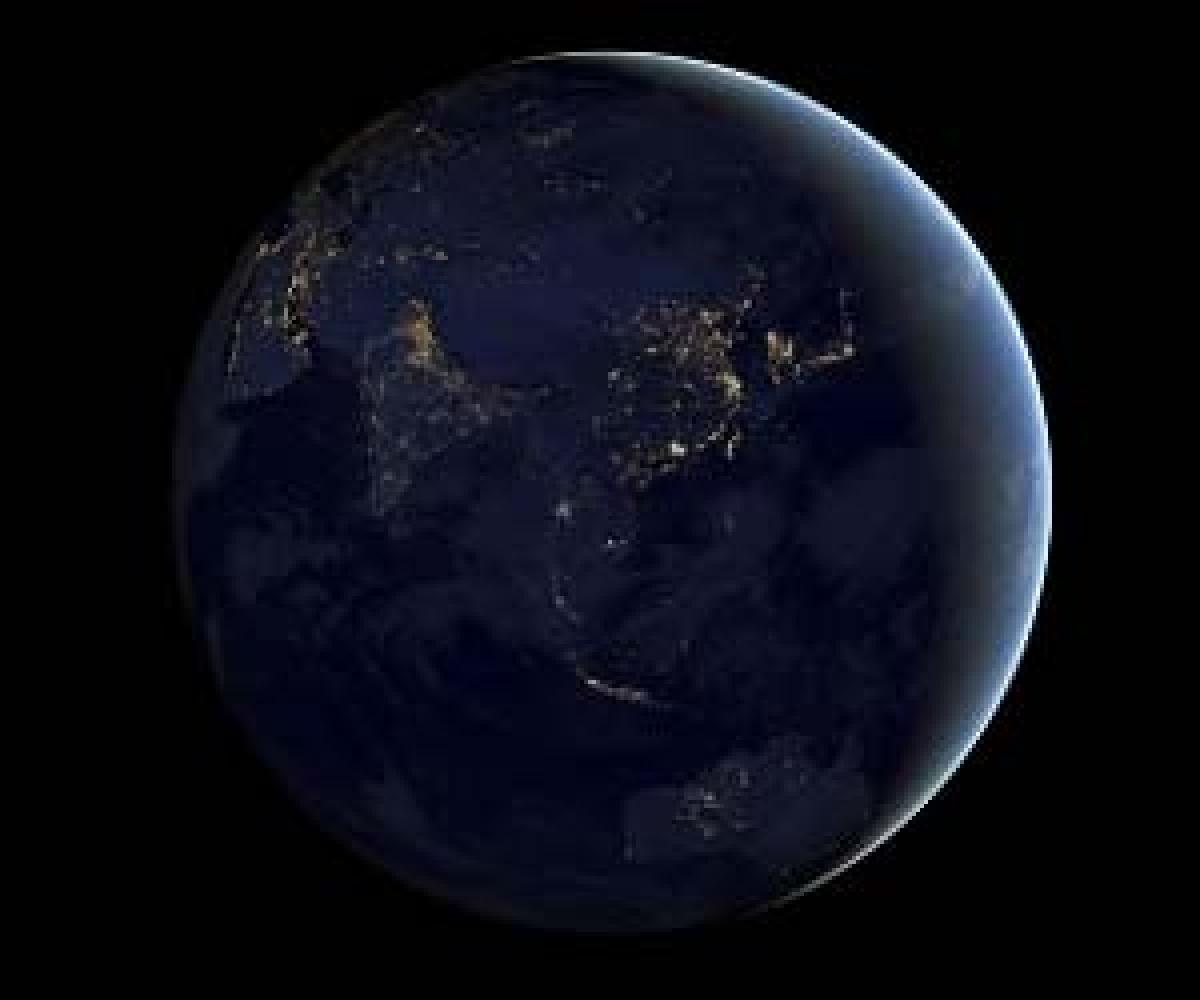 A planet 1,200 light-years away in the direction of the constellation Lyra is a good prospect for a habitable world, according to a team of astronomers.

Washington D.C: A planet 1,200 light-years away in the direction of the constellation Lyra is a good prospect for a habitable world, according to a team of astronomers.

Discovered by the American space agency Nasa's Kepler space telescope in 20 13, the planet, Kepler-62f, is approximately 40 percent larger than Earth.

At that size, the planet is within the range of planets that are likely to be rocky and possibly could have oceans, said lead author Aomawa Shields from the University of California at Los Angeles.

New computer simulations of possible kinds of atmosphere that might be found on Kepler 62f suggest it could sustain life.

Shields noted, "We found there are multiple atmospheric compositions that allow it to be warm enough to have surface liquid water. This makes it a strong candidate for a habitable planet."

Because of Kepler 62f's distance from its host star, it would need the greenhouse effect of a thick carbon dioxide-rich atmosphere to keep its water from freezing, the research showed.

However certain types of orbit could allow the planet's surface temperature to rise above freezing at certain times of the year - even with much lower levels of carbon dioxide, closer to those found on Earth.

"This might help melt ice sheets formed at other times in the planet's orbit," said Shields.

More than 2,300 exoplanets outside the solar system have been identified, and a few thousand others are as-yet unconfirmed planetary candidates.

Only a couple of dozen are known to orbit the " habitable zones" of their stars, the narrow region just the right distance away to allow the existence of liquid surface water.

The study appears in Astrobiology.