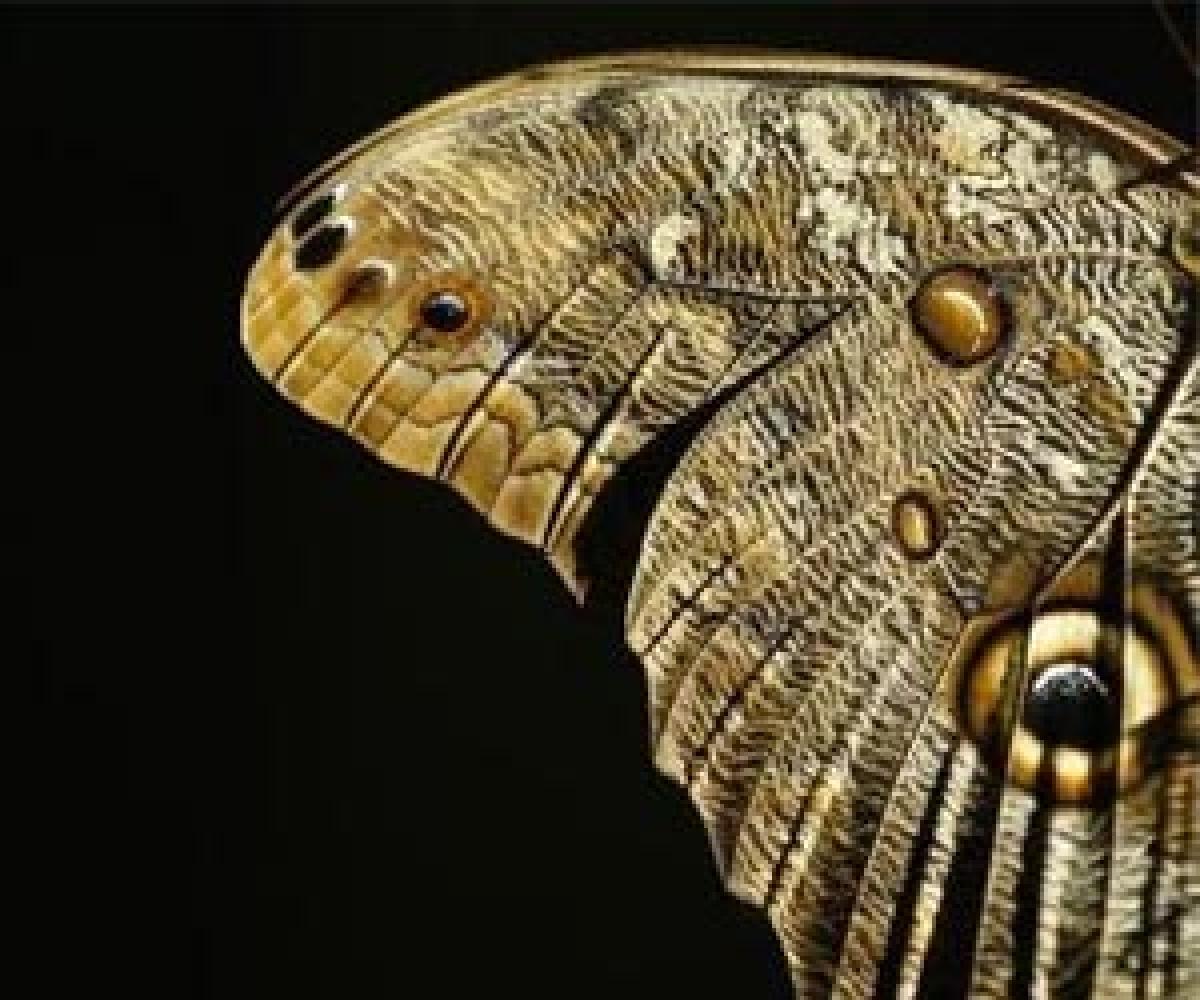 Genome editing in butterflies has revealed how they got the showy eyespots on the wings.

Washington D.C: Genome editing in butterflies has revealed how they got the showy eyespots on the wings.

By tweaking just one or two genes, Cornell University researchers altered the patterns on a butterfly's wings. It's not just a new art form, but a major clue to understanding how the butterflies have evolved and perhaps to how color patterns and other patterns and shapes have evolved in other species.

The distal-less gene in particular revealed itself as a jack-of-all-trades gene that plays roles in shaping several parts of the body. Deleting it not only caused the butterfly to have extra eyespots, but to have shorter legs and antennae.

"People suspected these genes had something to do with wing patterns but nobody had proved it," said researcher Robert Reed. "It probably takes dozens or hundreds of genes to make an eyespot, so it was remarkable to find that only one or two genes are required to add or subtract these complex patterns. It is a beautiful demonstration of how animals are assembled as modules, much like a model kit."

Butterfly wing patterns are of special interest to evolutionary biologists because they provide an easily accessible model of how natural selection chooses from many possible variations. "Variation is the raw material of evolution," Reed said. CRISPR genome editing technology offers great potential for understanding how this variation originates he added.

Butterfly wing designs can be a defense against predators. Some butterflies are poisonous to birds (or maybe just taste bad) and birds can learn to recognize the designs that say "I'm not good to eat." Other butterflies have evolved to mimic dangerous species. The large round markings on some butterfly and moth wings have come to be called "eyespots" because the spread out wings of the insect may look to a predator like the face of something big and dangerous. The designs also influence mate selection.

The researchers worked with the butterflies Vanessa cardui, known as the "Painted Lady" or "Cosmopolitan" and Junonia coenia, the "Buckeye."

The study appears in the journal Nature Communications.