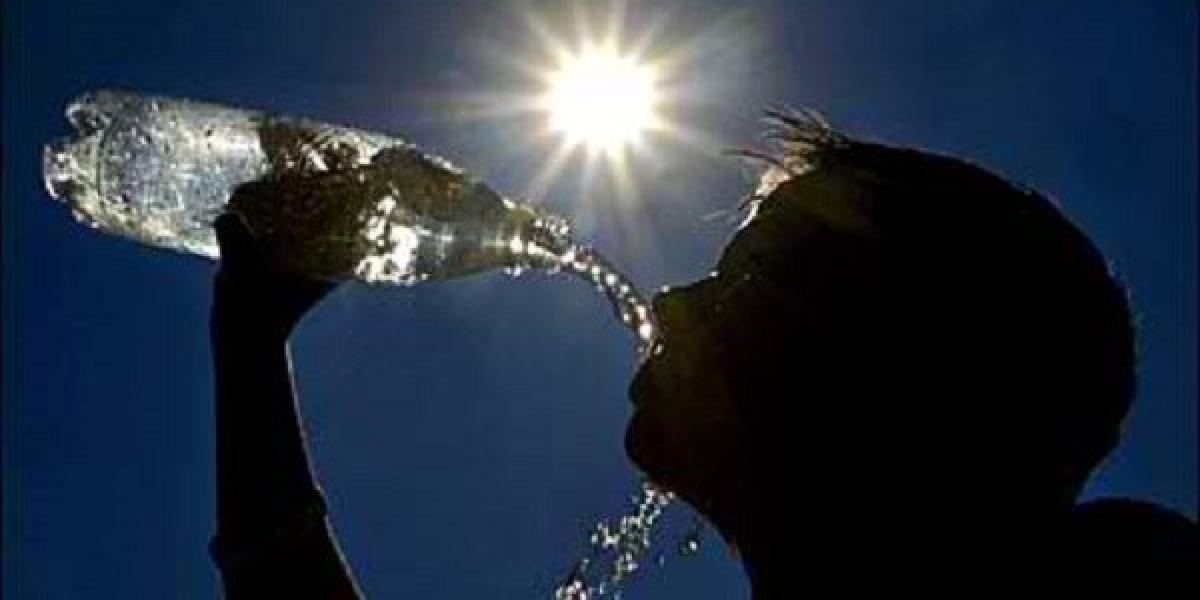 Jammu city recorded this season\'s highest temperature at 43.3 degrees Celsius due to an intense heatwave, the Met department announced on Sunday.

Jammu city recorded this season's highest temperature at 43.3 degrees Celsius due to an intense heatwave, the Met department announced on Sunday.

"Temperatures in Jammu are likely to rise in the coming days."

People in the city have also complained of erratic electric power supply.

"Children are facing huge problems as government-run schools do not have electric fans in most of the classrooms," a resident here said.