The Singing Chef at Prego The Westin Mumbai Garden City 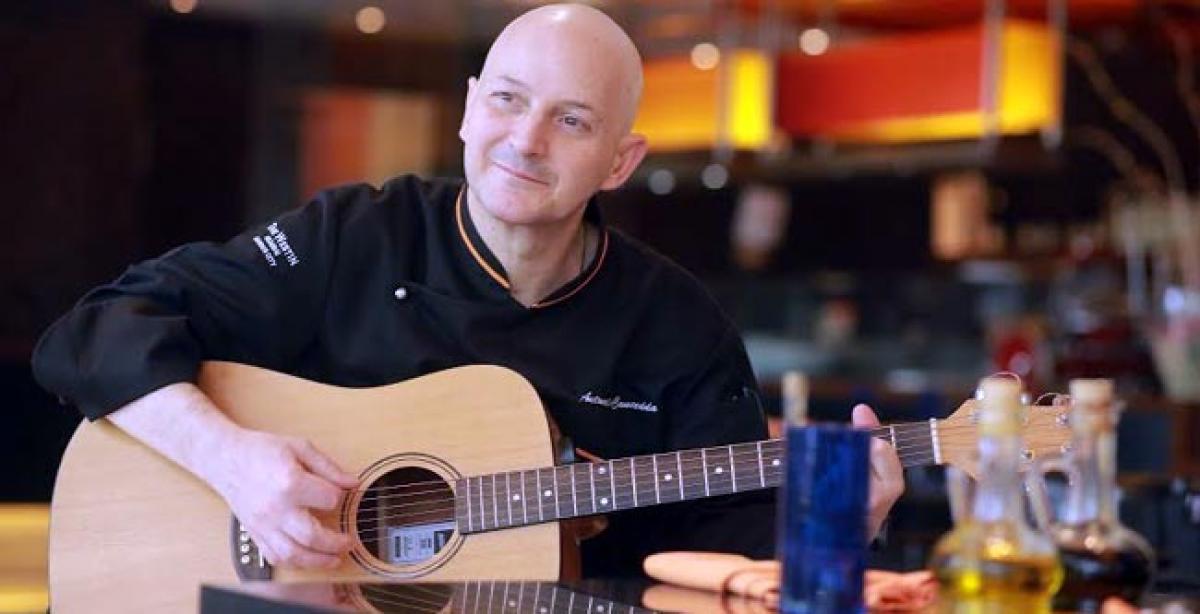 Prego, the fun dining Italian restaurant at The Westin Mumbai Garden City introduces to its diners, Chef Antonello Cancedda. Heading the culinary team of Prego as Chef de cuisine, Antonello brings with him over two decades of experience in authentic Italian fare.

Hailing from the renowned city of Genoa, the historical port city of Northern Italy, steeped in culture and famed for delicious Italian cuisine, Antonello has over the years spent time heading Italian restaurants in leading hotel chains in India. A graduate of Scuola Alberghiera Restaurant and Hotel School of Genoa and an alumnus of Hotel and Restaurant school of Alassio, Italy, he has worked extensively in Europe, United States and Canada before venturing into Asia. Antonello drew his inspiration of becoming a chef from his father who loved exotic ingredients and flavors and introduced Antonello to the world of food at an early age. Antonello’s love for food and his need to be creative led to him formalizing his profession in the culinary world.

A little known fact about Antonello is his passion for strumming the guitar and belting out well known Bollywood songs for his diners. Again, inspired by his father who was Tenor, Antonello’s love for India has translated into the pursuit of his hobby of music with well-known Bollywood songs. He is a familiar sight in his restaurant, tossing up delectable Italian cuisine and regaling guests with his singing prowess.

Diners of Prego will be treated to his specialties along with the signature favorites of the Prego menu from 11 July 2016.