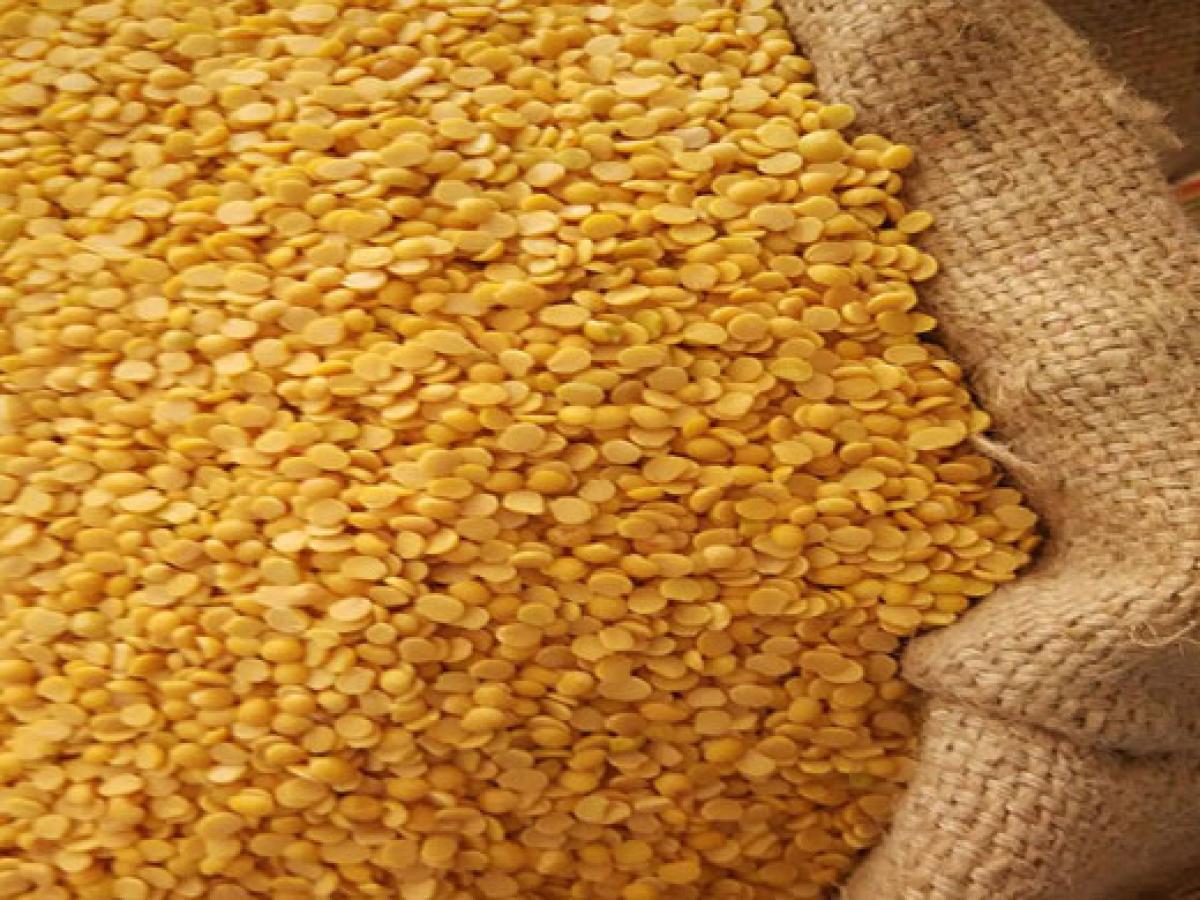 New Delhi: Ahead of summer sowing, the Agriculture Ministry has proposed further hike in the import duty of tur dal (pigeon pea) from 10 per cent to...

New Delhi: Ahead of summer sowing, the Agriculture Ministry has proposed further hike in the import duty of tur dal (pigeon pea) from 10 per cent to 20 per cent in a bid to curb overseas purchase, arrest steep fall in wholesale prices and keep farmers' morale high. "The current import duty is not having any impact on the domestic rates, which are continuing to rule below the MSP. We have written to the finance ministry to raise the duty to at least 20 per cent to restrict shipments," a senior government official told PTI.

Sending right price signal to farmers is important ahead of the 2017-18 summer (kharif) planting season to begin from July, as it would boost their morale and keep them motivated to grow pulses, which are mostly grown with rainfed conditions in marginal to sub-marginal lands, the official said. On March 28, the import duty was slapped on tur dal as its wholesale price had slipped below the minimum support price (MSP) of Rs 5,050 per quintal fixed for this crop year 2016-17 ending next month.

Prices are still under pressure in view of a bumper crop of about 4.23 million tonnes been harvested this year as against 2.56 million tonnes in 2015-16. The ministry is concerned that the trend of falling prices would affect the farmers' sentiments towards the tur planting during the 2017-18 kharif (summer) season even as it has planned a detailed strategy to further scale up the output to a new record. India is the world's largest pulses producer. Tur dal contributes 15 per cent of the total 22 million tonnes of pulses output.