SCB Still Collects Colonial Taxes. Traders under the Secunderabad Cantonment Board (SCB) limits have been haggling with the board for years to abolish the archaic octroi tax inherited from the colonial rule.

While octroi is a British legacy, toll tax is collected where there are no roads Traders and residents demand their abolition.

Traders under the Secunderabad Cantonment Board (SCB) limits have been haggling with the board for years to abolish the archaic octroi tax inherited from the colonial rule. 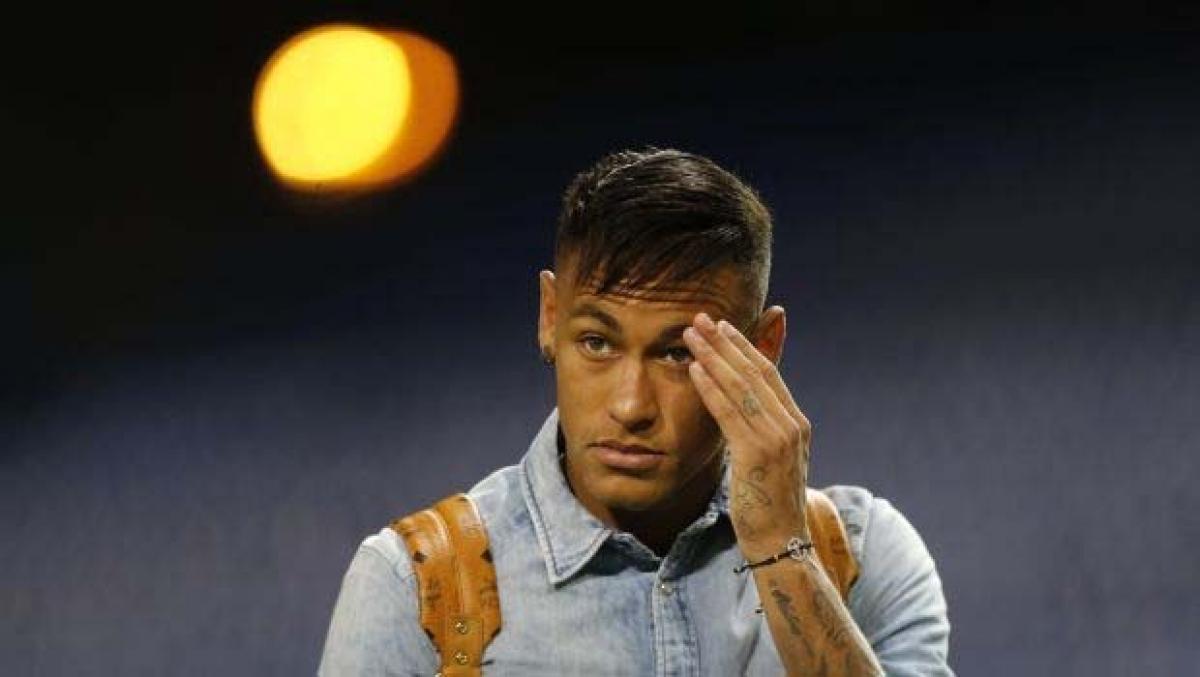 Out of the 62 cantonments in the country, more than half have abolished both octroi and toll taxes. According to a SCB senior official, until the board gets an assurance from the state government that it would pay a reasonable amount in lieu of abolishing both taxes, a decision cannot be taken as it is a major source of income for the cash-strapped SCB.

The bids have been higher than the previous year so there would be no re-tender this year. Last year the octroi bid was Rs 3.59 crore and for toll tax it was Rs 7.37 crore.

Raghu, a kirana store owner in Macha Bolaram, says, “Tax is collected even from Balanagar to Kompally even though the distance is so short. To buy essentials and transfer our own goods we need to pay tax.”

It is not the traders, even the common man who transfers goods, especially furniture, from and to Hyderabad have to pay toll tax at the check post at Jubilee Bus Stand or at Bolton Road near Lamba Theatre.

In the past there have been several cases when the contractors started charging extra amount and arbitrary fleecing by tax collectors has led to many complaints from citizens.

Mukesh Goud, a businessman at Old Alwal, says, “There are two highways and the cantonment people are already paying taxes to the roads and buildings department. This is an additional burden. Octroi has been abolished across the world, a legacy of the French which was continued by the British.”

SCB officials say the taxes can only be abolished after central and state governments agree to compensate the cantonment board. In the past the ward members insisted to abolish the taxes and introduce entry fee as there were several complaints of excess collection.

Vegetable vendors in Alwal, Bolaram, Venkatapuram and Karkhana areas complain that they have to pay Rs 30 at the toll tax collection point. The rates vary depending on the vehicle. For an auto it is Rs 30, DCM van Rs 70 and lorry it is Rs 120.