No births in Hyderabad since December

No Births In Hyderabad Since December. The much touted digital birth certificate scheme by the Greater Hyderabad Municipal Corporation (GHMC) launched in June 2013 seems to be stillborn. 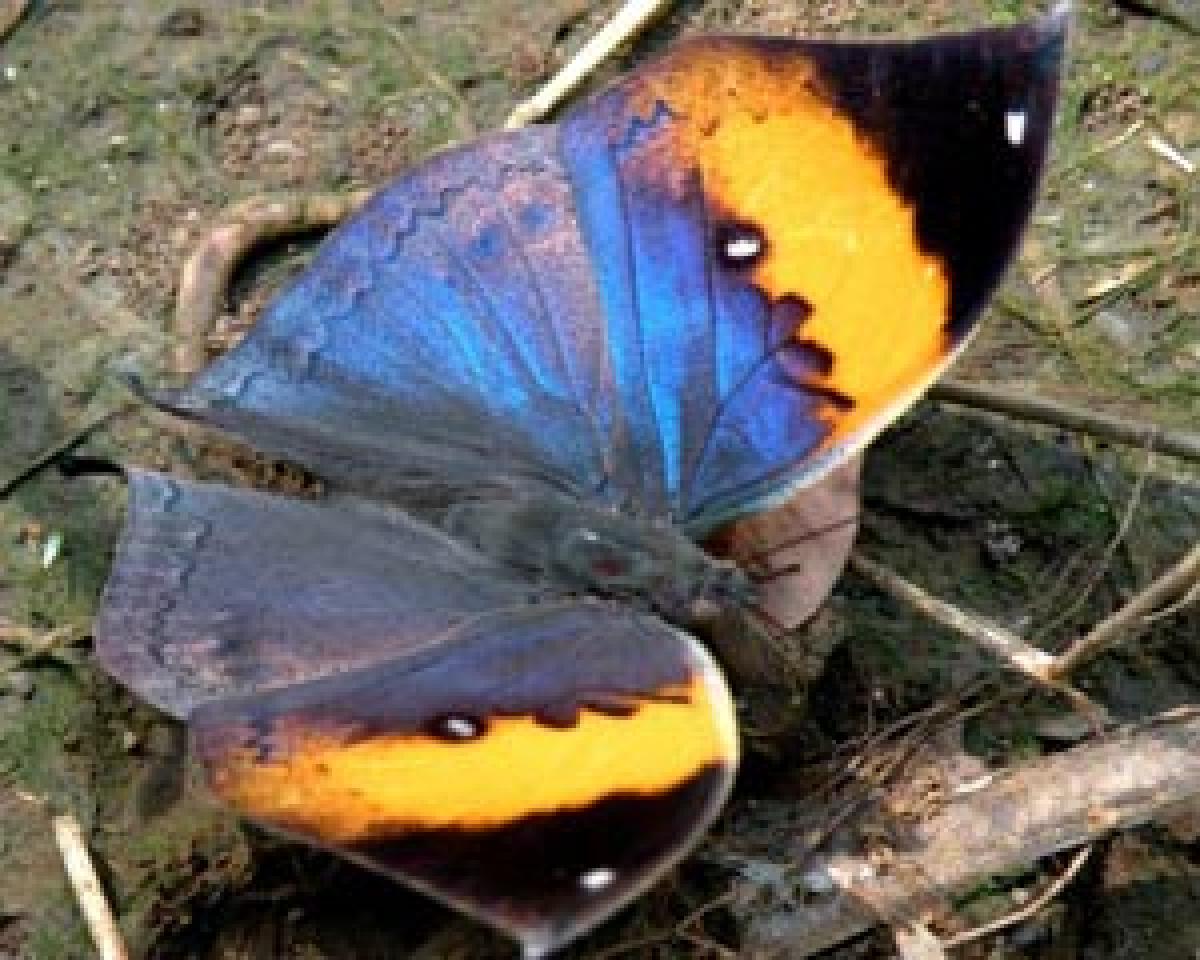 According to the scheme, the certificates were to be sent by courier free of cost. J Vijay Kumar, statistical officer, GHMC, says that 1,10,000 birth certificates were dispatched since the inauguration of the scheme but did not share information on the number of certificates issued in the last few months. He said, “There was a lull since June when the state was bifurcated.”

About 18,000 births take place every month in 104 hospitals in the GHMC limits. If one were to go by the number of births in a month, GHMC should have by now delivered 2,52,000 birth certificates but officials claim that they had issued only 1,10,000.

According to Singireddy Srinivas Reddy, floor leader, GHMC, “The authorities stopped issuing birth certificates since December 2013. The Supreme Court had made it mandatory for all local bodies of all the states in the country to issue birth certificates of every newborn child.”

The digital certificate also had details of the vaccination schedule for the newborn regarding the doses and schedule for Measles, DT, TT, BCG, DPT and vitamin doses, to spread awareness among parents.

Says Singireddy, “This is contempt of court. It is the duty of the civic body to keep the parents informed about immunisation and vaccination to their wards. It is essential especially for people living in slums.”

Officials say that they are not receiving information as several hospitals do not have a system in place. In each of the 18 circles of the GHMC, two computer operators and clerks are appointed to register online data of births/deaths.

In many cases due to faulty address, certificates do not reach the parents. Sudha Rani, a resident of Tarnaka says, “Isn’t it the responsibility of the GHMC to monitor the hospitals and provide help in developing a systematic approach? It is more than a year since the project was launched but the GHMC does not have proper data. When the civic body cannot manage such a small project how can one expect it to complete the household survey in one day?”