The best way to end the year

After a successful pilot version in 2013, the Vh1 Supersonic is back with a better line-up which includes Paul Van Dyk, The Chainsmokers, Stanton Warriors, BL3ND, FUNKAGENGA, HOOK N SLING and many others.

The four-day extravaganza with live stages, flea market, onsite library, Zumba lessons and much more from December 27-30, Vh1 Supersonic shows how to party

After a successful pilot version in 2013, the Vh1 Supersonic is back with a better line-up which includes Paul Van Dyk, The Chainsmokers, Stanton Warriors, BL3ND, FUNKAGENGA, HOOK N SLING and many others. 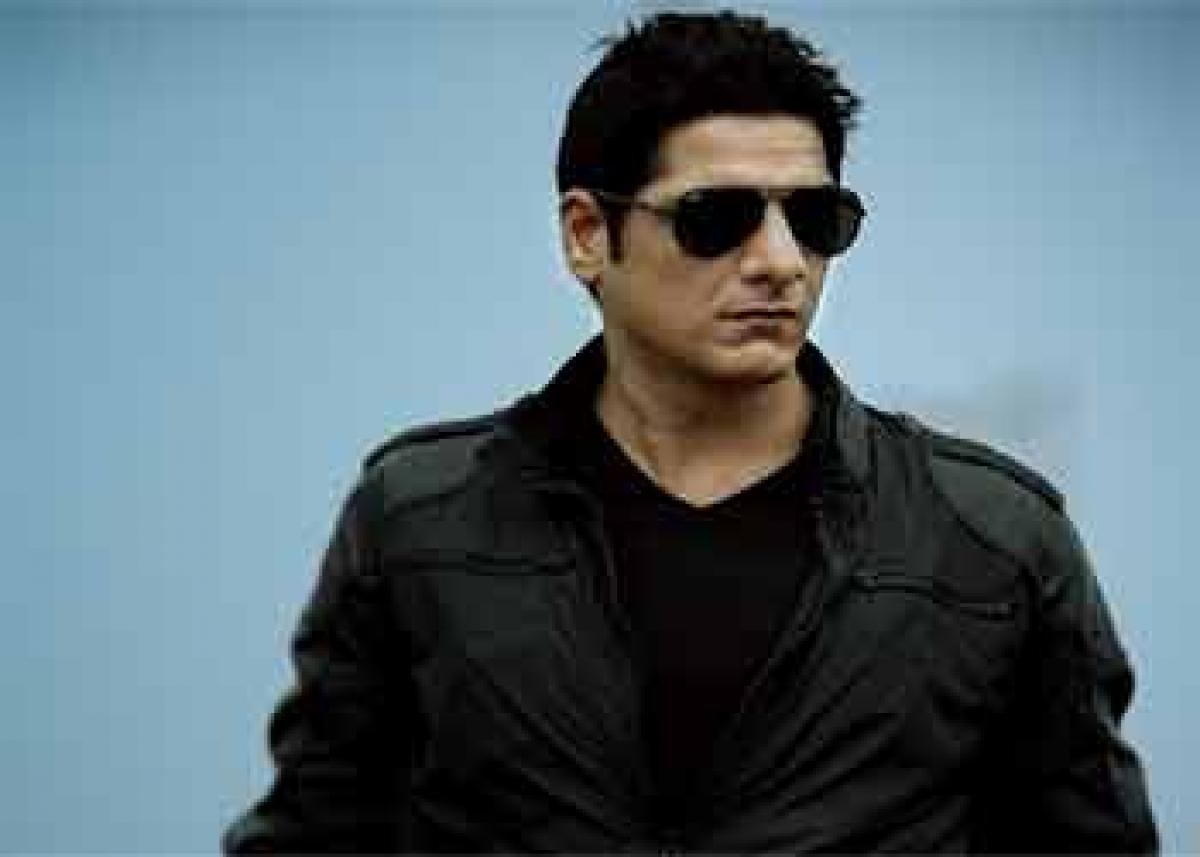 Supersonic is a four-day EDM fest which will be going live on October 10. For all aficionados who want to experience the thrill can book tickets at bookmyshow.com. The four-day event starting on December 27 is going to be a crown jewel in the sub-continent’s booming EDM calendar and the venue being an exotic place like Goa multiplies the fun.

Nikhil Chinapa, festival director, Vh1 Supersonic, said, “There's something magical about Candolim beach in Goa; its golden sands, Arabian Sea sunsets and the surge of euphoria as thousands of hands reach for the lasers under the night sky. Adding to that sense of Euphoria this year are a range of artists that we've invited from across the globe, to perform at our second festival edition. Our lineup cuts across genres and musical styles - from deep house and techno, to bass music and big-room EDM.

Playing in India for the first time this year are acts like The Chainsmokers, Maya Jane Coles, Dillon Francis, Bl3nd and Stanton Warriors who are joined by some of dance music's hottest stars who've toured India before. If you love dance music, this is where you need to be this December”

With such a diverse line-up taking shape and more names still to come from LIVEViacom18, the revelers descending on Goa this December may only come together for four days, but are destined to leave with memories that will last them a lifetime.