Fountain of youth might hide in relaxed stem cells

Fountain of youth might hide in relaxed stem cells.High stress levels can have a critical impact not only on the surface, making our skin age, but also on a molecular level, when stressed cells cannot cope with the pressure and perish much faster than the ones which can.

High stress levels can have a critical impact not only on the surface, making our skin age, but also on a molecular level, when stressed cells cannot cope with the pressure and perish much faster than the ones which can.In a new research report released on Thursday, scientists at the University of California, Berkeley, analysed blood stem cells and found that the cell's ability to repair damage in the mitochondria, their power source, was critical to their survival. 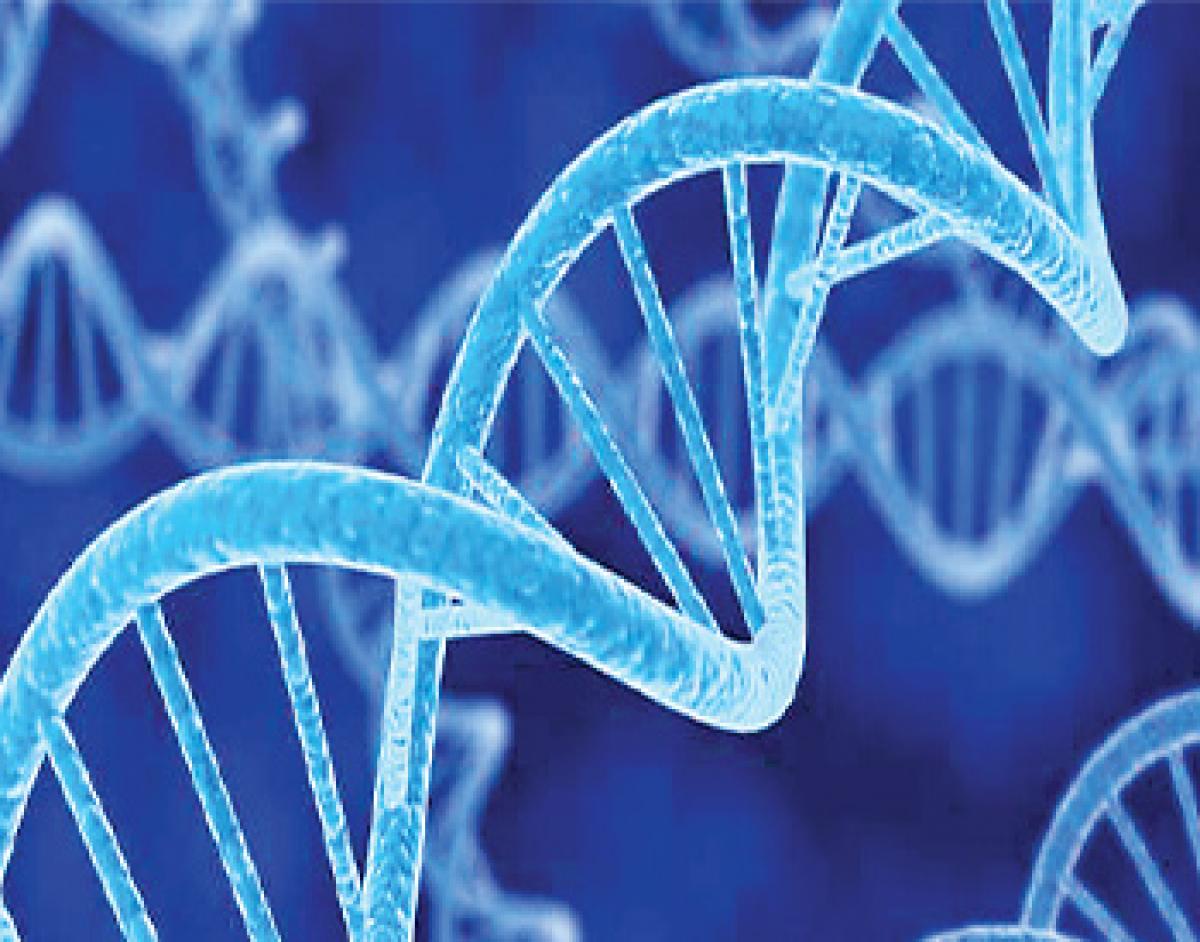 Researchers tried to "relax" these stressed-out cells by slowing down the activity of their mitochondria."We found that by slowing down the activity of mitochondria in the blood stem cells of mice, we were able to enhance their capacity to handle stress and rejuvenate old blood. This confirms the significance of this pathway in the aging process," Xinhua news agency quoted Danica Chen, an assistant professor with the Department of Nutritional Sciences and Toxicology.

This pathway lies mainly in the multitude of proteins that need to be folded properly for the mitochondria to function correctly. When the folding goes awry, the mitochondrial unfolded-protein response, or UPRmt, kicks in to boost the production of specific proteins to fix or remove the misfolded protein.Researchers found that certain proteins known as SIRT7 help cells cope with the stress of unfolding the proteins in the mitochondria, helping those with higher levels of SIRT7 survive longer by making them "unwind". But the levels of SIRT7 decrease as people age.

"The protein level decreases as years go by," Chen said. "But if we increase this protein in blood stem cells, we can make them live longer. Cells in general don't just die suddenly; they are submitted to high stress levels and lose their functions with age."Chen does not want to encourage the thought that she and other researchers have found the "fountain of youth", but more of a new path for study.

"We still don't know if this would work on other kinds of stem cells, such as pancreatic stem cells or heart cells, and we don't have any expertise with those tissues, so we would be very happy to collaborate with other laboratories to tackle the matter," she said.The study, published on Thursday in the Science journal, is expected to help researchers gain more insight into the aging process, and even slow it down.

"Maybe in the future, once we are done with the clinical trial on humans and we can prove this research on other body stem cells, we will be able to produce a drug that can slow down this process by addressing this specific pathway," Chen said, adding that most likely that will not be in the near future.Until this study, it was unclear which stress signals regulate the transition of stem cells to and from the quiescent mode, and how that relates to tissue regeneration in the aging process.

If the study is on the right track and this pathway can be applied to other stem cells, humans would not only be able to live longer, but would also stay young and healthy for most of that time."Think about this," Chen said, "a similar research studied this pathway in worms and managed to make them live six times longer. Imagine how that could be for humans."