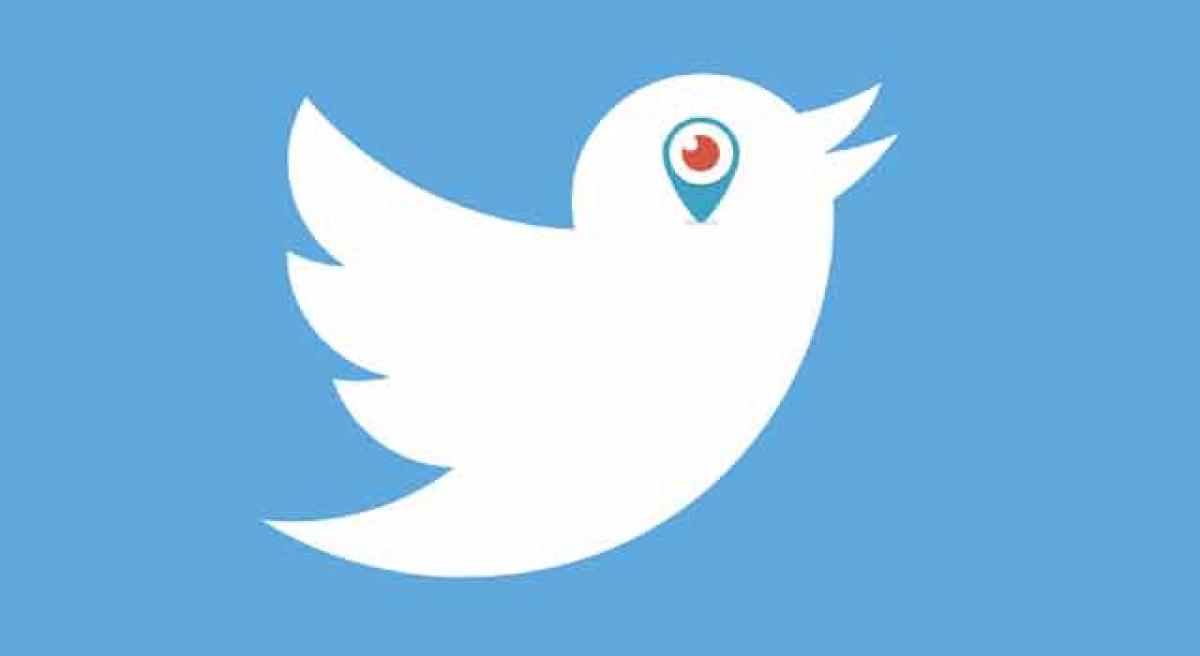 Micro-blogging website Twitter will soon roll out an update of its Periscope live video app that will enable users broadcast live directly from a drone and to save broadcasts beyond 24 hours.

​New York: Micro-blogging website Twitter will soon roll out an update of its Periscope live video app that will enable users broadcast live directly from a drone and to save broadcasts beyond 24 hours.

Periscope has named China-based drone company DJI to support its livestreamed videos, saying that the update will give people the ability to search for broadcasts by title or topic, venturebeat.com reported on Tuesday.

"We have seen incredible growth in our community and the number of live broadcasts created on Periscope over the past year," Periscope CEO and co-founder Kayvon Beykpour was quoted as saying.

Periscope has become an indispensable broadcast tool for journalists, musicians, athletes and people to share the world around them.

"People are using Periscope to share what is happening in the world around them, so we felt it was time to evolve beyond the restraint of 24 hours and allow this content to stay in the public record," Beykpour added.

Their is a new search button which is accessible from the global List and will allow people to search live broadcasts and replays by topic or title.

A list auto-populates with popular topics including food, travel, music and first scope -- a topic to welcome new broadcasters into the community -- as soon as the search button is selected.

The ability to save Periscopes beyond 24 hours and broadcast search will be available on iOS and Android. The ability to broadcast from a DJI drone will only be on the iOS platform.