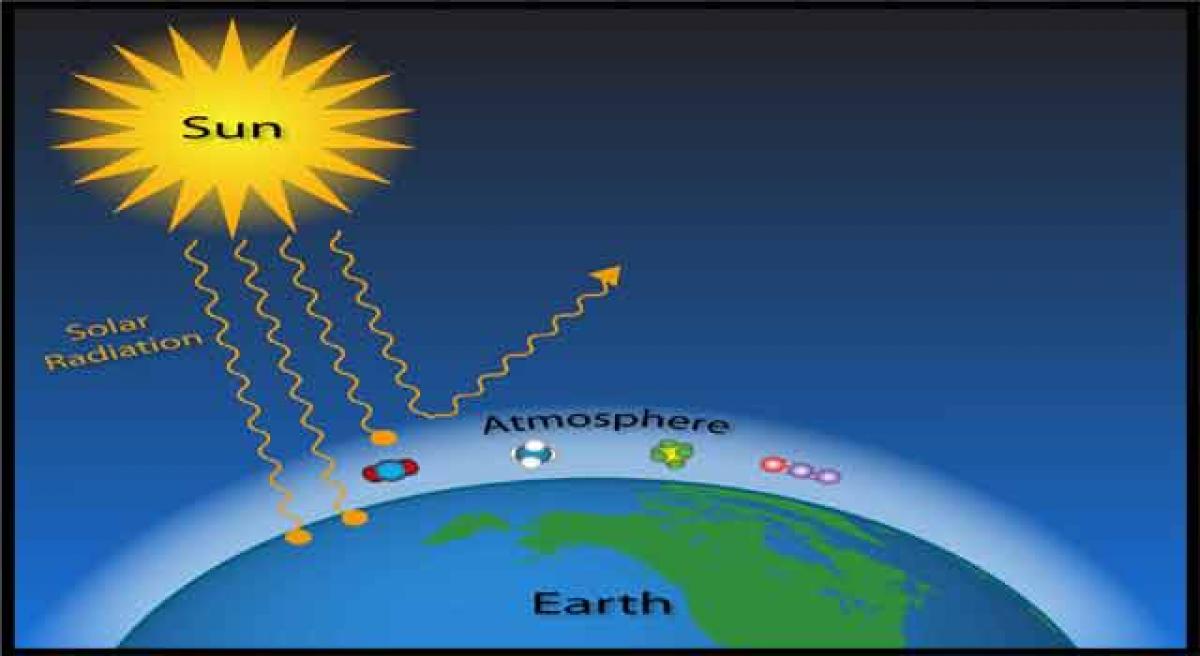 Global warming has become a global problem and a group of scientists from Carnegie Mellon University, US claim that they might have a solution for it.

​New York: Global warming has become a global problem and a group of scientists from Carnegie Mellon University, US claim that they might have a solution for it.

The team has uncovered the processes behind the formation and evolution of small atmospheric particles free from the influence of pollution that can help them create accurate models to predict global climate change.

Clouds and aerosols -- small airborne particles that can become the seeds upon which clouds form -- are essential to climate predictions because they reflect sunlight back into space, according to the researchers, including scientists from the Carnegie Mellon University in the US.

Reflecting light away from Earth can have a cooling effect, masking some of the warming caused by greenhouse gases. "The best estimate is that about one-third of the warming by greenhouse gas emissions is masked by this aerosol cooling, but the fraction could be as large as half and as little as almost nothing," said Neil Donahue from Carnegie.

In order to have complete climate prediction models, scientists need to incorporate clouds and aerosols into their calculations, but understanding how new aerosol particles form and grow in the atmosphere, and how they affect clouds and climate, has been challenging.

Sulfuric acid largely arises from fossil fuels, so the new findings provide a mechanism by which nature produces particles without pollution.