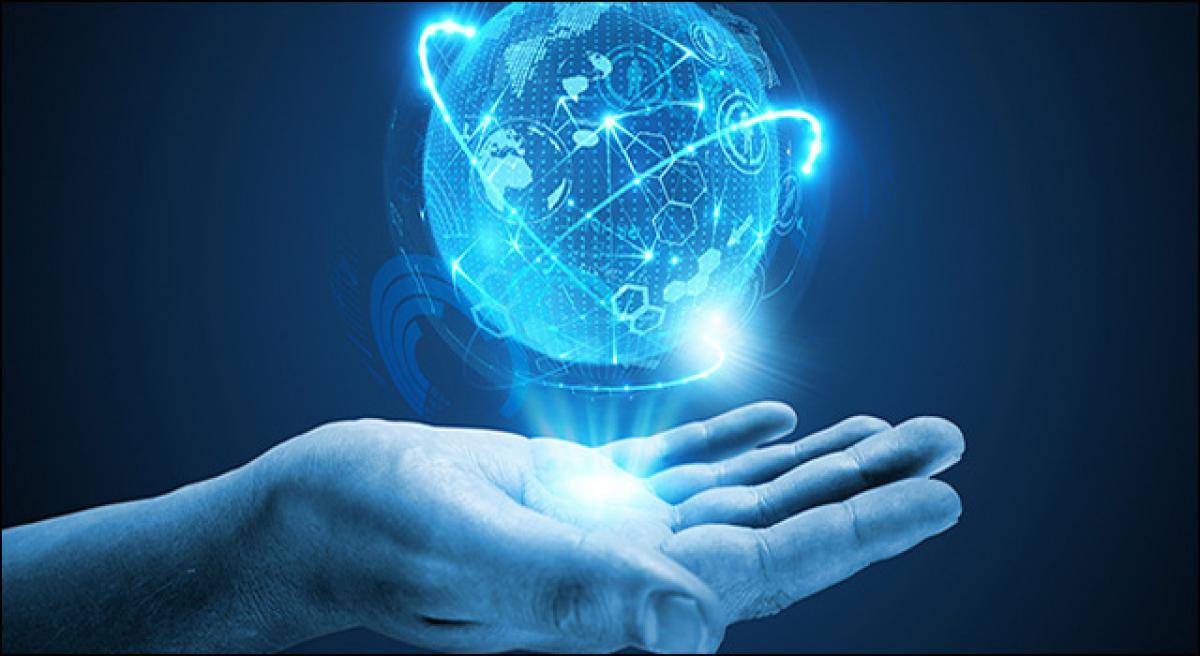 It\'s 2055. Phones are painted on our palms. Being transgender is compulsory, except for Popes, who have to be female. All countries have combined into one big nation, North Zuckerberg.No, wait. May be life won\'t be that weird in 2055. It will be that strange much sooner, like may be in the next week or so.

It's 2055. Phones are painted on our palms. Being transgender is compulsory, except for Popes, who have to be female. All countries have combined into one big nation, North Zuckerberg.No, wait. May be life won't be that weird in 2055. It will be that strange much sooner, like may be in the next week or so.

The day I realised exactly, how bizarre life was becoming started normally enough, when a reader sent me a heartwarming news report about a dog that accidentally won a race.

Ludivine, a two-year-old pet, stepped out of her home and saw humans starting to run. She joined them and ran the entire 21 kilometre trail, coming first in her age group and seventh overall. Officials chose to formally "identify her as a human" so she could receive a medal.

Her surprised owner said that the dog had been let out to poop in the woods and must have decided to run the Alabama half-marathon on a whim.

This impressed me, as I need a lengthy period of psyching myself up just to move from sofa to fridge. I once watched a 40-minute documentary on Latvian railways because the remote was on the next armchair.

That email was immediately followed by one with a link to a news report about Hobo, a UK goat who thinks he is a dog and likes to go "walkies" twice a day. Pet goats are illegal where Hobo lives, but the authorities agreed to issue a special permit since "he identifies as a dog".

I mentioned these news items at lunch with a group of journalists and found that they were rather angrily struggling with the whole "identifies as" issue. One worked for a major news corporation which had issued an edict that if a person born male identified as a woman, reporters had to use the pronoun "she", and vice versa for people born as women.

A feature writer who defies the laws of physics by being lazier and more sluggish than I am said that under the new "it's the individual's choice" policy, he identified as Brad Pitt and all women should henceforth be legally forced to respond accordingly. The women present enthusiastically acclaimed his proclamation with synchronised vomit gestures.

The next day I heard from friends in Bangkok that Thai Airways has said it now recognizes luk thep (fashionable life-sized child dolls) as humans and sells them air tickets. Some restaurants already accept seat-bookings for luk thep, although I foresee disputes regarding buffet charges. Diner: "The doll didn't eat anything." Waiter: "That's what they all say."

As a Modern Scientific Person, I think only thinking creatures should be allowed to identify as sentient beings, so that takes dolls, bacteria and nationalist politicians out of the loop. As for us coach potatoes sitting on sofas staring at screens, we're kind of in the grey area.

Anyway, most of us already spend most of our time in the vast empire of Zuckerberg. And if I identify as a potato, from now on you should address me as "vegeto-human".