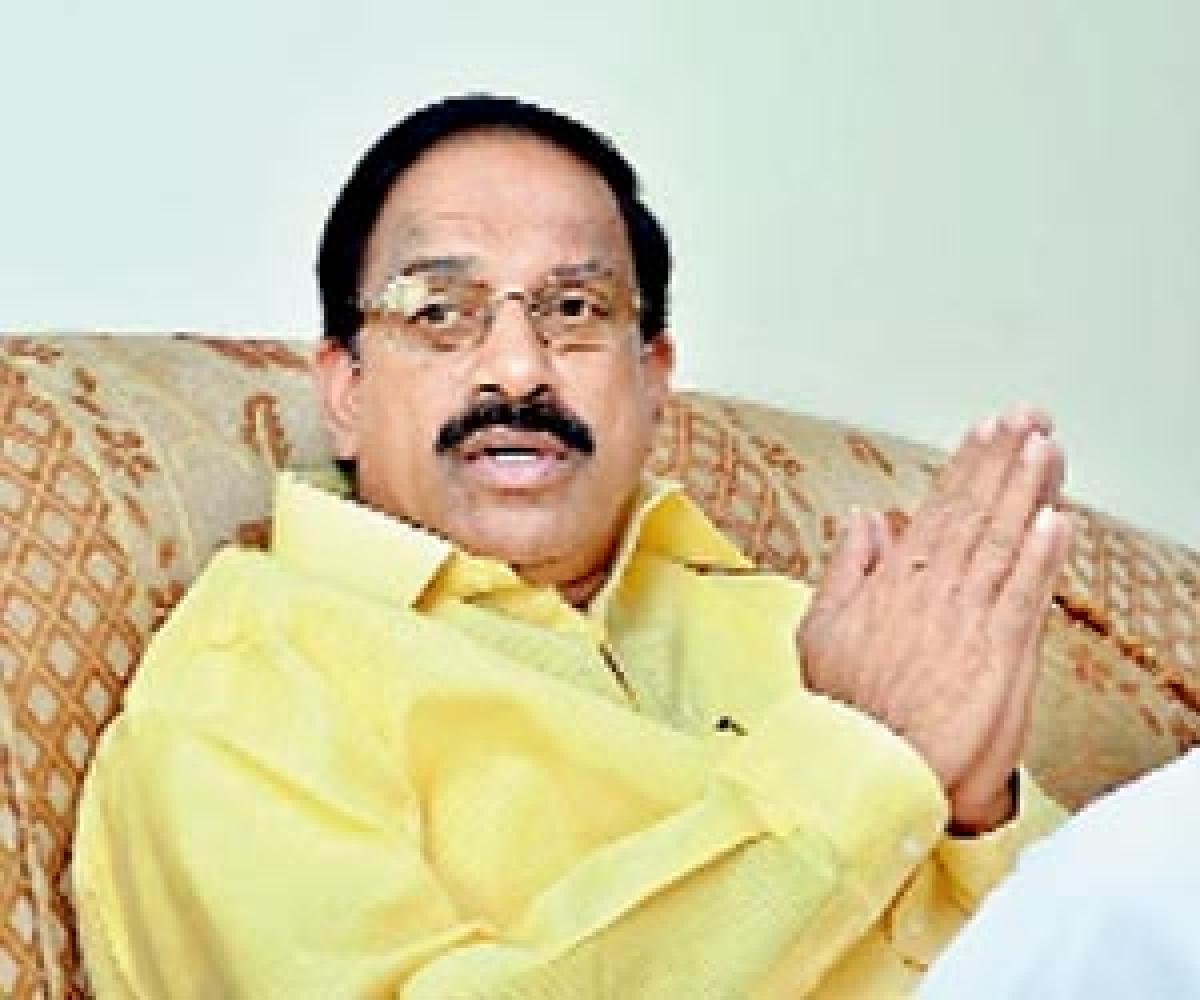 He said that the government has plans to develop and turn all the historical places in the district into tourism hubs.

“A detailed project report (DPR) will be prepared to establish a tourism circuit encompassing ancient Maha Bouddha Stupa, Nelakondapalli, the birthplace of Bhakta Ramadasu, and Khammam Fort,” Tummala said, instructing the Tourism authorities to coordinate with the Department of Archaeology and Museums to chalk out a plan. He also directed them to protect the greenery besides developing the tank near Bouddha Stupa.

Taking part in developmental works at Muthagudem under Khammam Rural mandal, he said that government is spending Rs 300 crore to develop roads in Palair constituency. “The people will not face drinking water crisis next summer,” Tummala asserted, referring to the ongoing works of Mission Bhageeratha in the region.

By completing Bhakta Ramadasu Lift Irrigation Scheme within six months from the time of foundation, the government is about to create a record of sorts, he said.

Efforts are on to launch Sri Sitarama Project as early as possible; the minister said stating that a plan is on the anvil to bring Godavari waters to all the projects in the district. And government is spending crores of rupees for establishing sub-stations to ensure quality power supply.