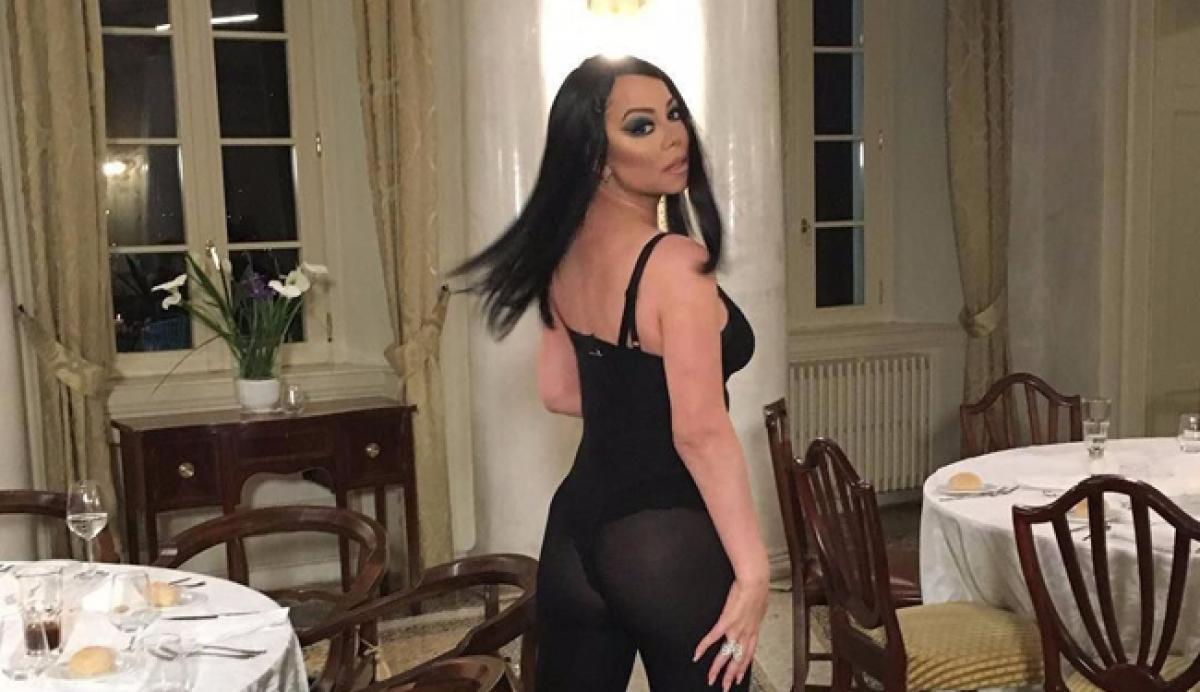 Mariah Carey recently threw a bash were all her pals were dressed like her.

​Johannesburg: Mariah Carey recently threw a bash were all her pals were dressed like her.

The 46-year-old songstress threw a costume party at a villa in Lake Como, Italy where she was joined by 40 close friends, reports News24.com.

Sources revealed that even the men dressed like the 'Without You' hit-maker, but Carey went as her alter-ego, Bianca and sported a jet-black wig.

It is being said that Carey was filming the party for her upcoming television series.

The 18th century Villa Napoleon was rented to the songstress with the compliments of Airbnb. It has got 8 bedrooms, a bell tower, indoor gym and cinema room.