No FBI investigation for Brad Pitt 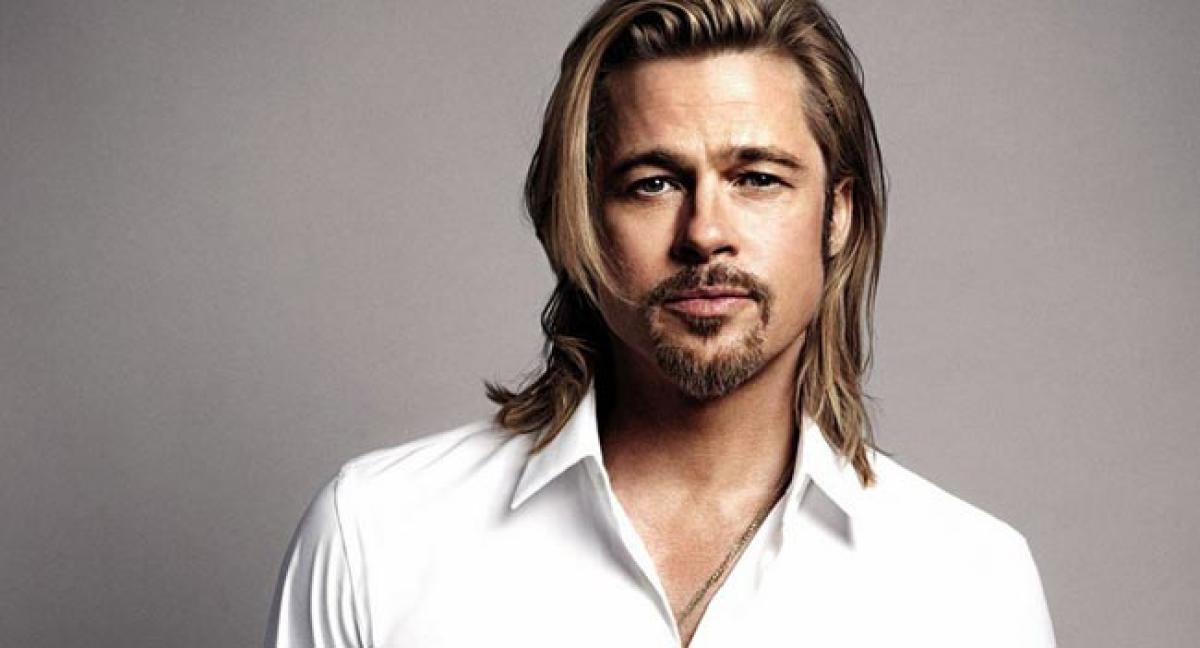 Actor Brad Pitt will not be prosecuted by the FBI over an alleged altercation with his son Maddox, say law enforcement sources who claim there was no case to begin with.

Pitt was on a private jet from France to Los Angeles with his wife and actress Angelina Jolie and children when he started screaming, prompting Jolie to file for divorce days later, it had been reported.

The LA County Department of Children and Family Services looked into allegations that Pitt physically abused Maddox and notified the Los Angeles Police Department (LAPD), which turned to the FBI.

Law enforcement sources said the FBI never opened an official investigation and that the agency should not have been involved in the first place, reports tmz.com.

The bureau's official position is that it is still gathering facts.

Sources close to Jolie said the actress would refuse to co-operate with police if Pitt was prosecuted.

Maddox, 15, was not injured and law enforcement sources said there was no way to conclusively prove Pitt intentionally inflicted harm on his son.

Pitt and Jolie have since agreed to a temporary custody arrangement, which allowed him to see his kids since Jolie filed for divorce.