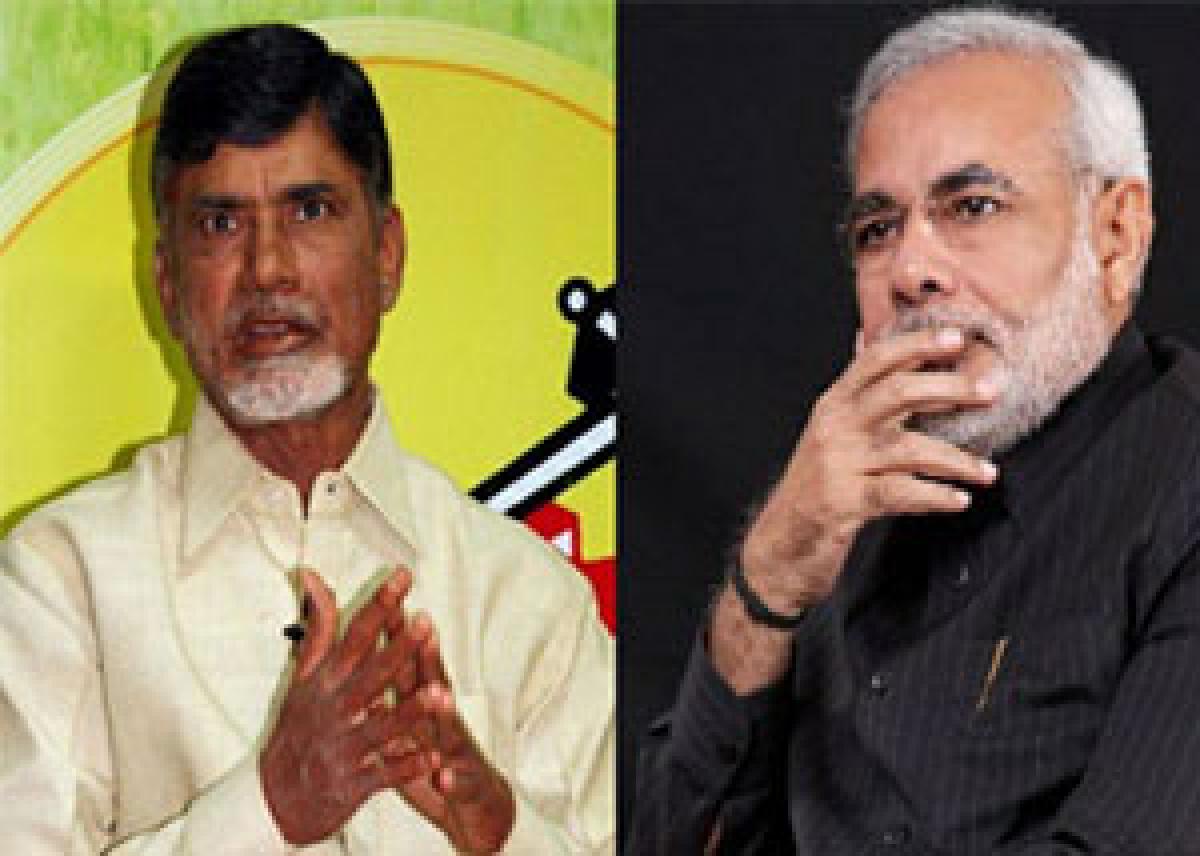 Speaking to the media at Gandhi Bhavan he said that nothing would come out of Chandrababu Naidu writing a letter to the Prime Minister  on the issue.

Hyderabad: Congress senior leader and Rajya Sabha member V Hanumantha Rao (VH) on Sunday said that Andhra Pradesh Chief Minister N Chandrababu Naidu should withdraw his support to the Narendra Modi government if he was serious about getting special status to Andhra Pradesh.
Speaking to the media at Gandhi Bhavan he said that nothing would come out of Chandrababu Naidu writing a letter to the Prime Minister
on the issue.
He reminded how an earlier letter written by Sonia Gandhi to Modi requesting special status to Andhra Pradesh, had gone in vain. He also questioned the silence of Union Minister for Urban Development, M Venkaiah Naidu who had been an ardent advocate of special status for the State during bifurcation.
Hanumantha Rao sought to counter the claim of YSRCP Party Chief YS Jagan that the Palamuru, Dindi projects were illegal, by questioning the validity of the Pothireddy Paadu project which was constructed in the reign of (late) YS Rajashekhar Reddy, father of Y S Jagan.
Terming the Pothireddy Paadu project as illegal and unjust to Telangana, Hanumantha Rao said that Rajashekhar Reddy had harassed both mentally and politically, P Janardhan Reddy (PJR), who had fought against the Pothireddy Paadu project.