Former Indian skipper Rahul Dravid who is known for his reserved nature has shared an emotional video on his cricketing journey on his Facebook page.

Former Indian skipper Rahul Dravid who is known for his reserved nature has shared an emotional video on his cricketing journey on his Facebook page. 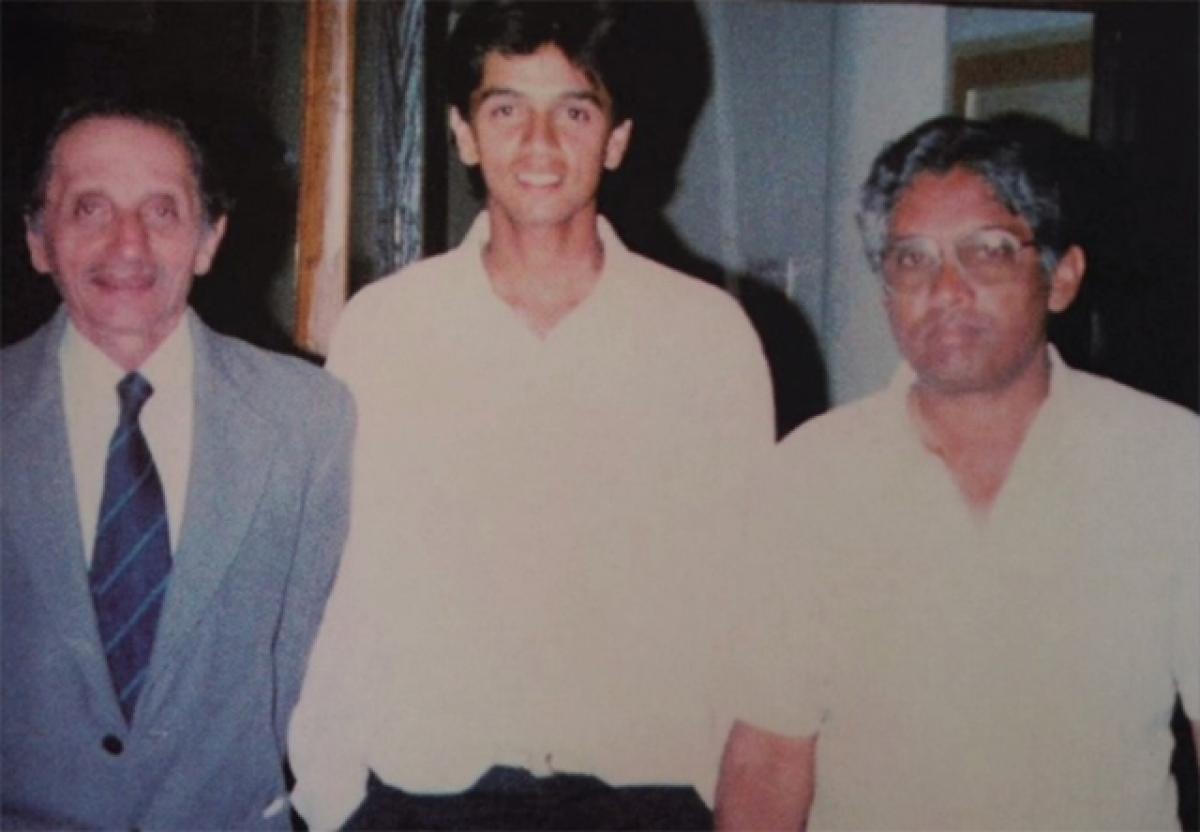 The batting legend opened up about the interest that drew him towards cricket in the video - “I grew up to the strains of radio commentary coming from the transistor in my father’s study. I hero-worshipped my father and grew curious about this game that he loved so much. His idea of a day well-spent was going to watch cricket and my brother Vijay and I were encouraged to tag along.” 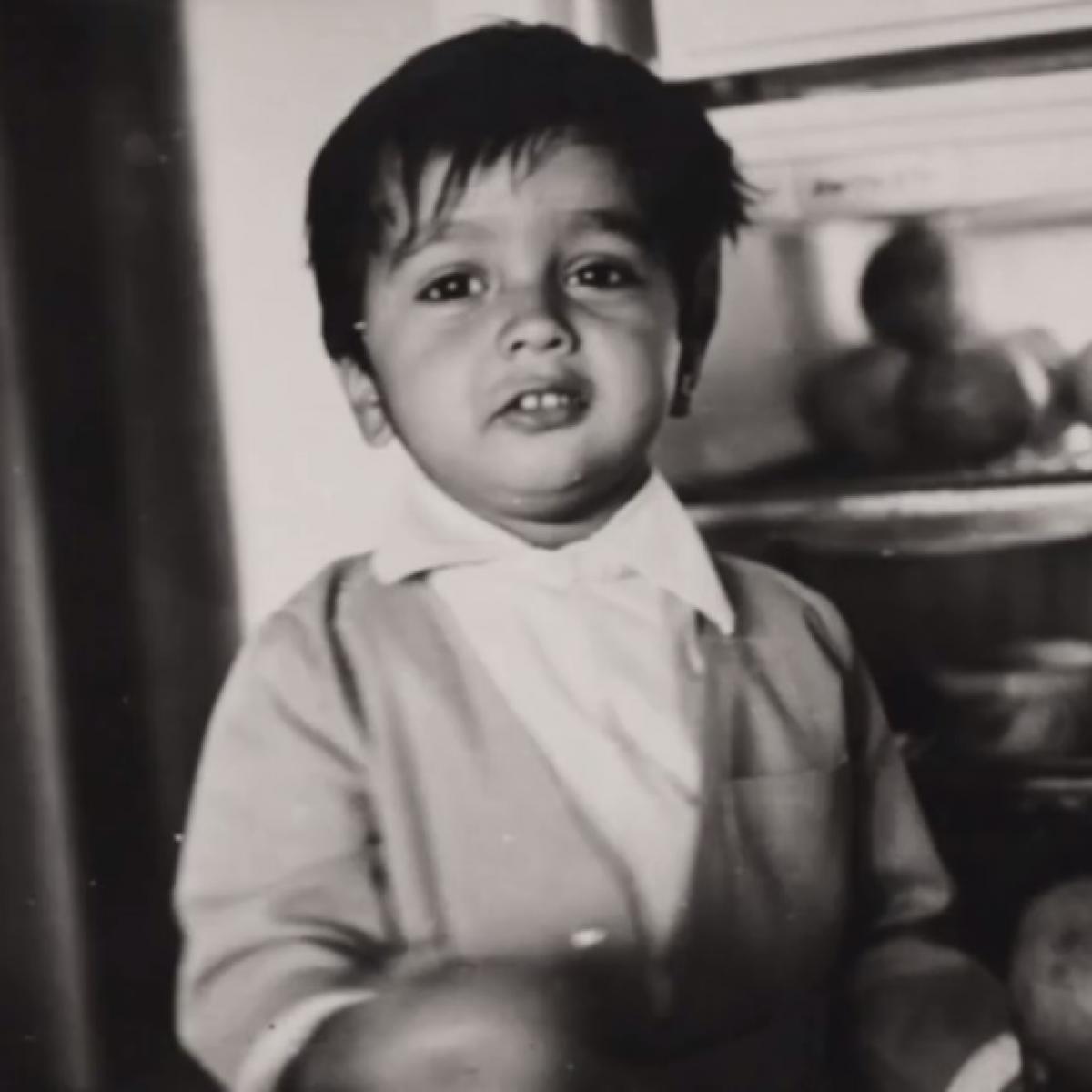 Fondly called as 'The Wall', Rahul Dravid is considered one of the legends in the Indian Cricketing Era with his technical approach towards the game along with his dependability factor - putting the team before self. Dravid himself narrates his journey in the video that gives insight into his emotional story right from his birth to the struggle to make it into the team and much more. 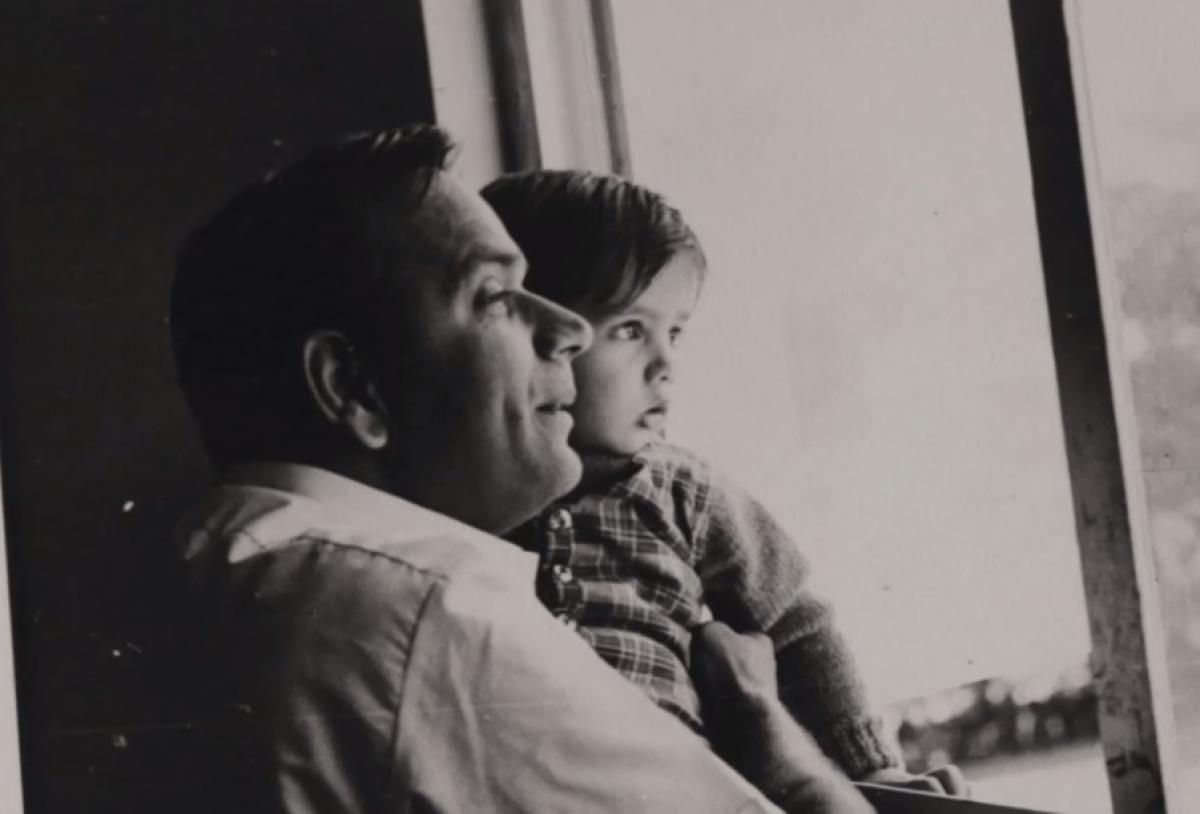 Rahul Dravid who has taken up the job of a coach for the India ‘A’ team went back in time sharing his pictures showing his family and his first cricket and hockey teams, his mother's 'delicious chutney sandwiches' story that will surely leave you spellbound. 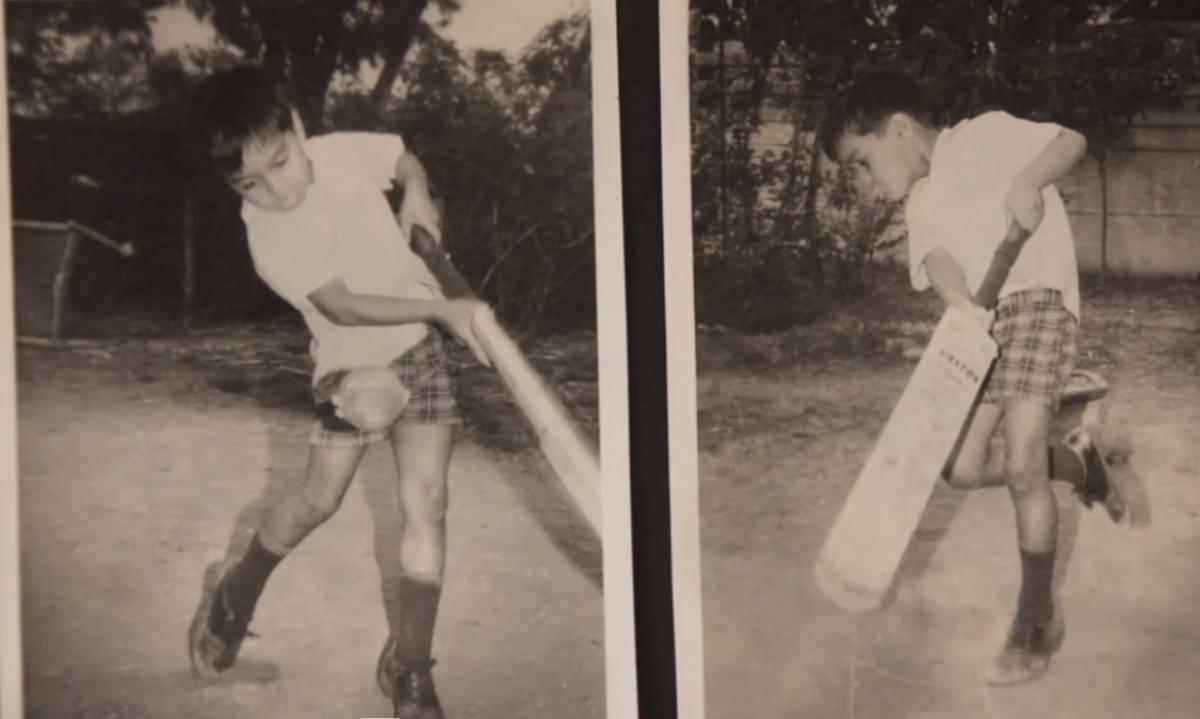 If there's one video that you are going to watch, this has to be the one. Titled as 'My Mother’s Scrapbook', Rahul Dravid has given a special heart warming surprise for his fans. Have a look at these pictures the cricketing legend shared in his video. 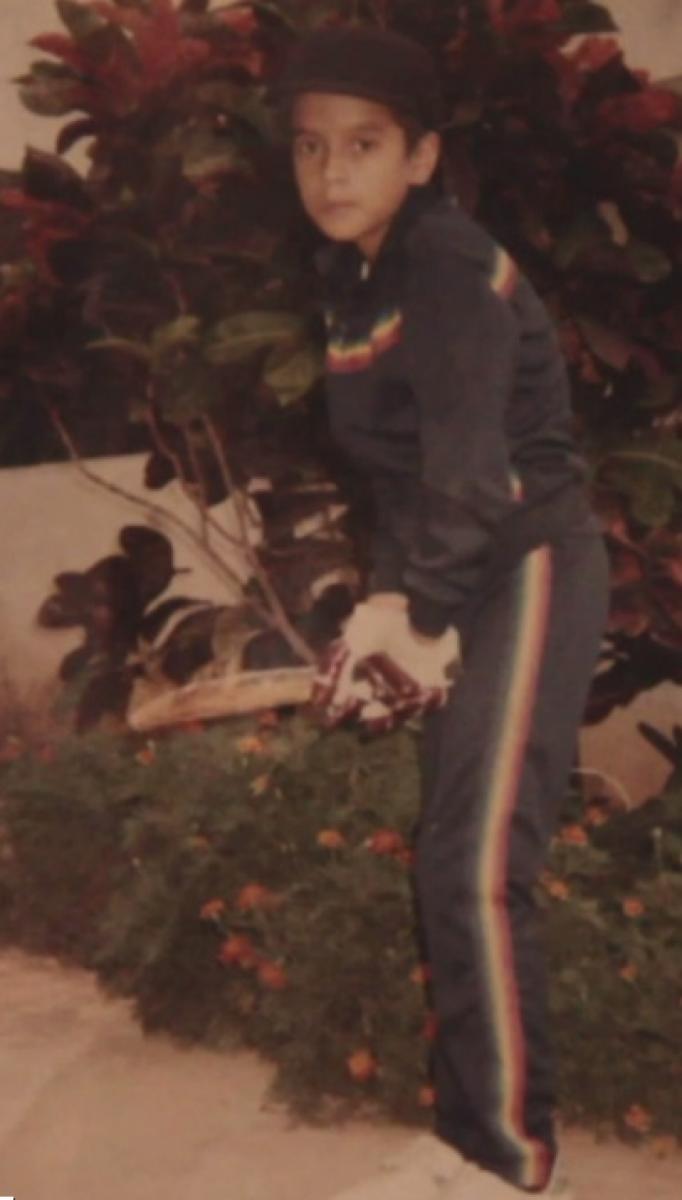 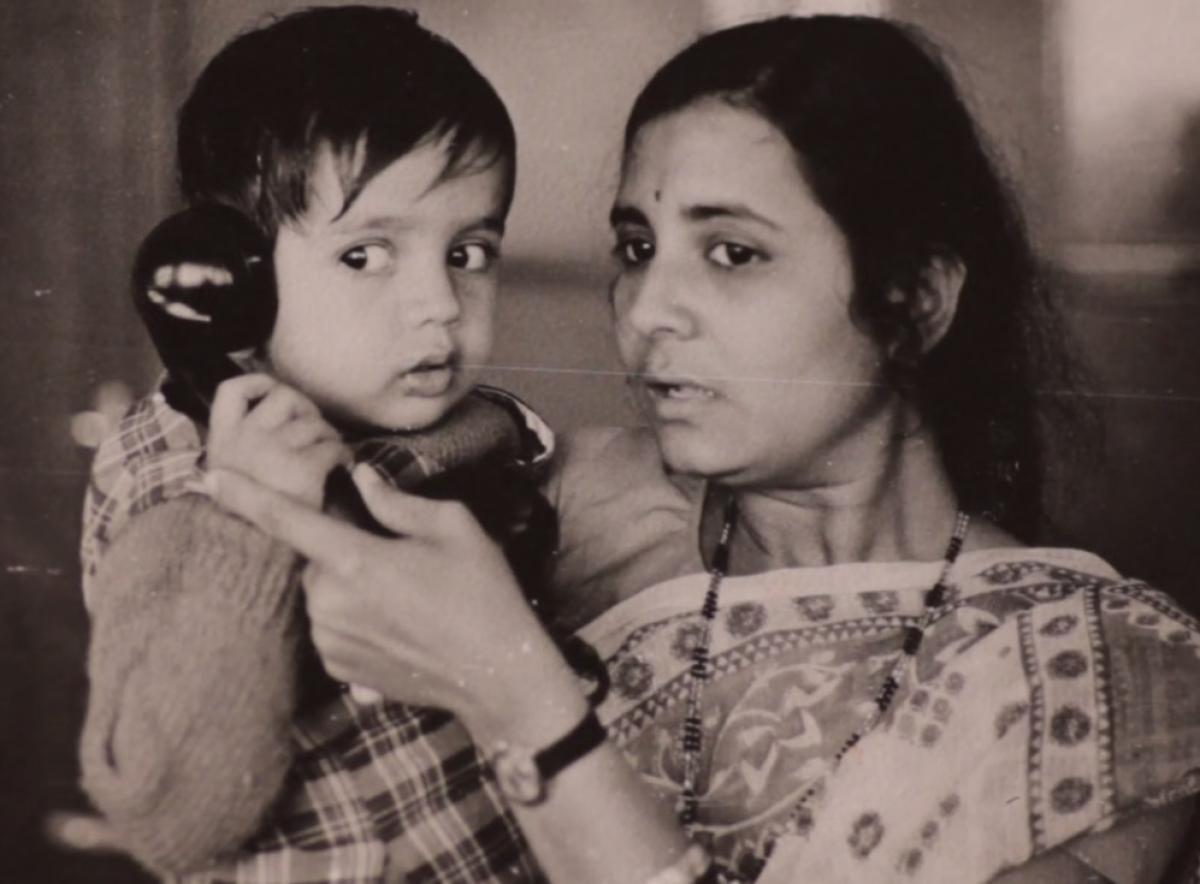 Have a look at Rahul Dravid's cricketing journey: