WHO calls for higher taxes on tobacco 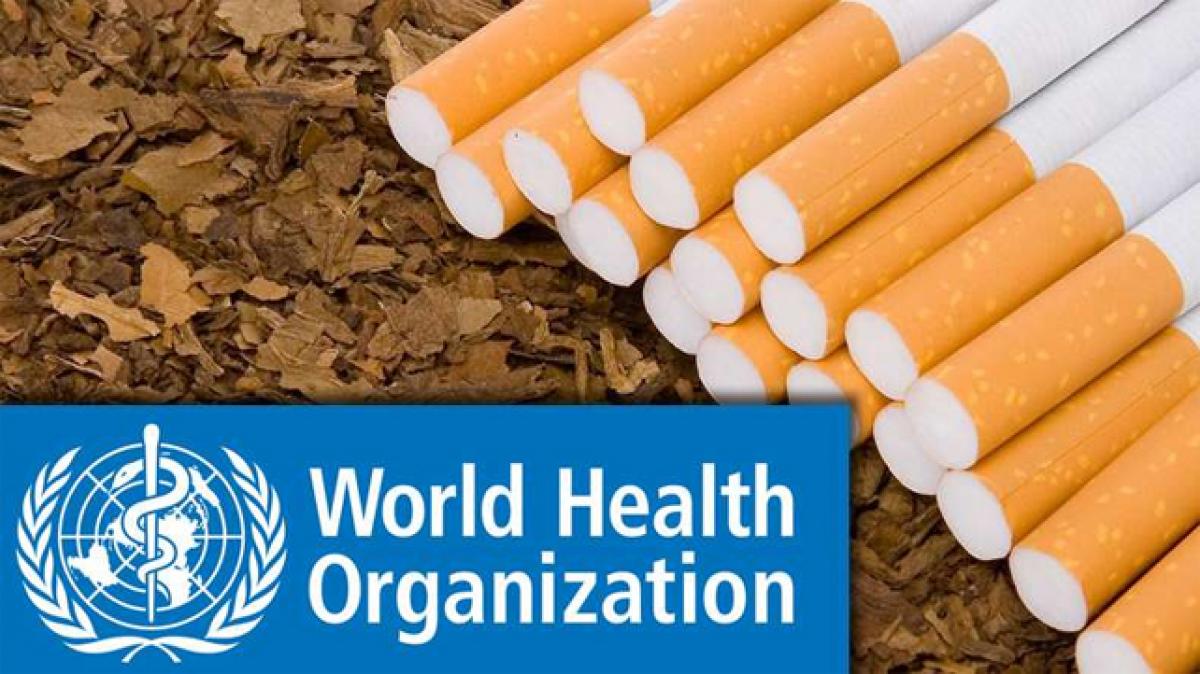 WHO Calls For Higher Taxes On Tobacco. The World Health Organisation (WHO) has urged countries across the globe to raise taxes on cigarettes and other tobacco products to reduce the number of deaths caused by their addiction and to generate funds for public health systems.

Manila:The World Health Organisation (WHO) has urged countries across the globe to raise taxes on cigarettes and other tobacco products to reduce the number of deaths caused by their addiction and to generate funds for public health systems. According to WHO's 2015 report on the global tobacco epidemic, released on Tuesday in Manila, only 33 countries around the world impose taxes, representing more than 75 percent of the price of a packet of cigarettes, Efe news agency reported.

"Raising taxes on tobacco products is one of the most effective and cost-effective ways to reduce consumption of products that kill, while also generating substantial revenue," WHO Director-General Margaret Chan said in the report.

The UN agency says many countries have either very low or no special taxes on tobacco and products derived from it.

"I encourage all governments to look at the evidence, not the industry's arguments, and adopt one of the best win-win policy options available for health," Chan urged.

Of the six control strategies proposed by WHO, known as "MPOWER," that of raising taxes is least implemented in terms of population coverage, the report reveals.

Meanwhile, Douglas Bettcher, director of WHO's Department for the Prevention of Noncommunicable Diseases, who presented the annual report, pointed out it had been proved that raising cigarette prices led to reduction in its consumption.

"Evidence from countries such as China and France shows that higher tobacco product prices linked to increased taxes lead to declines in smoking prevalence and tobacco-related harm, such as lung cancer deaths," he said.

The 2015 tobacco report was released in the Philippines in recognition of the country's efforts and advances in the fight against tobacco consumption.

Tobacco taxes have gone up by over 300 percent in the Philippines in recent years, the WHO representative added.

Illnesses linked to tobacco consumption are one of the biggest global health threats.

It is estimated one person dies every six seconds due to a tobacco-related illness, which is equivalent to some six million people annually.

The WHO calculates this figure will rise to eight million by the year 2030 unless imminent measures to control tobacco addiction are adopted.