Islamic State offers a mix of brutality, charity during Ramadan During the Muslim holy month of Ramadan, the Islamic State group is showing two faces to the millions who live under its rule in Iraq and Syria - handing out food and alms to the poor to tout their adherence to the month\'s spirit of compassion while meting out sharp punishment to anyone caught breaking the daily fast.

During the Muslim holy month of Ramadan, the Islamic State group is showing two faces to the millions who live under its rule in Iraq and Syria - handing out food and alms to the poor to tout their adherence to the month's spirit of compassion while meting out sharp punishment to anyone caught breaking the daily fast. 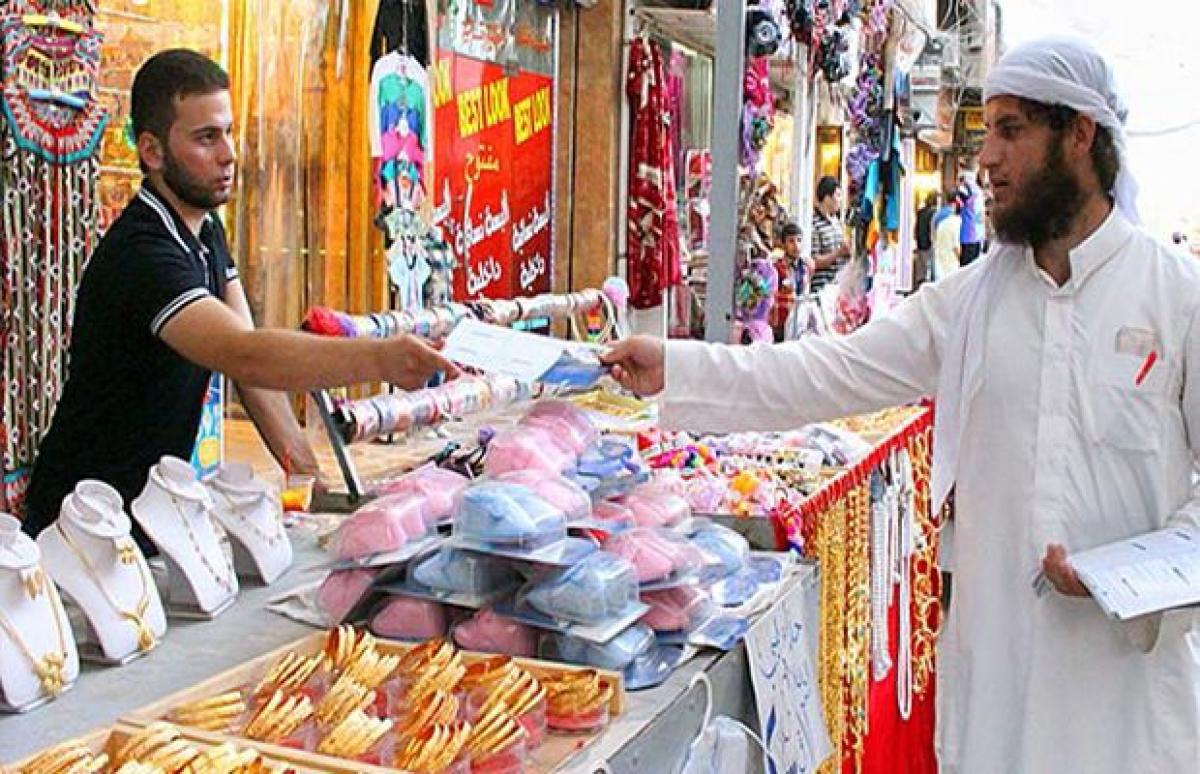 The double approach reflects the policy that the extremist group has followed ever since it overran large parts of the two countries and declared a "caliphate" in its territory last year. It has sought to build public support by providing services and acting as a functioning government, even as it imposes its strict version of Islamic law through violence.
In the Iraqi city of Mosul, the biggest city under IS rule, those who break the fast can be punished by being put in a cage in a public square for hours or for several days, said one resident, speaking on condition he be identified only by his first name, Omar, for his own security.
In parts of Syria, violators are tied to a wooden cross in public, according to the Syrian Observatory for Human Rights, which monitors the situation in the country. Other residents and activists reported fast-violators being flogged. Ramadan, which began in mid-June and ends next week, is a time when Muslims around the world seek to be closer to God, refraining from food, water, smoking and sex from dawn to sunset, offering extra prayers, reading the Quran, showing charity for the poor and cementing friendships and family ties.
Usually, it's festive after sunset, with families out visiting each other or gathering at street cafes, playing backgammon, cards or smoking water pipes.
In the IS-ruled city of Fallujah in western Iraq, residents have been told by the group's authorities not to gather at coffee shops - and anyway, smoking and games are banned. IS has also ordered men to observe a modest dress code during Ramadan, meaning no sleeveless shirts or shorts, common attire for Iraqi men to cope with the unforgiving summer heat.
"We've lost the beautiful Ramadan atmosphere we are accustomed to," said Mohammed Ahmed Jassim, a 52-year old grocer and father of three in Fallujah.
"Before, you could tell it is Ramadan in every corner in the city," he said. "Now everyone is staying put at home waiting for his fate."
Many under IS rule are also enduring higher food prices, particularly for produce and bread, in part because of fighting near the Turkish border that saw farmlands burned and because of the takeover by Kurdish fighters last month of Syria's Tal Abyad border crossing, formerly a key supply route for IS.
Show Full Article
Email ArticlePrint Article
More On
Subscribe
Subscribed Failed...
Subscribed Successfully...