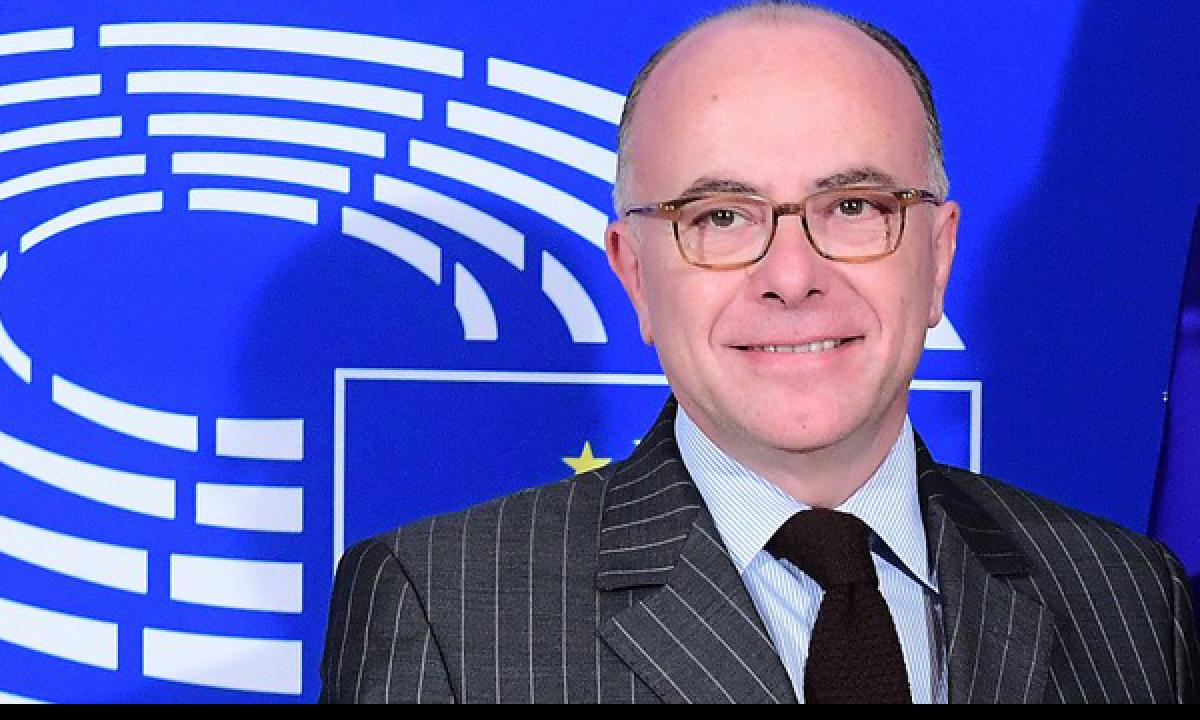 "He's a strong personality, with experience of state affairs," said a source in the president's entourage, commenting on Cazeneuve's appointment.

Valls is stepping down in order to seek the Socialist Party's nomination to be its presidential candidate in the 2017 election.

But the centrist with a business-friendly stance on economic policies combined with a reputation as a hardliner on law and order will face stiff competition from party rivals.

In any case, opinion polls predict that no left-wing candidate is likely to gather enough support in the presidential election and that conservative Francois Fillon would eventually beat far-right leader Marine Le Pen in a two-way run-off.