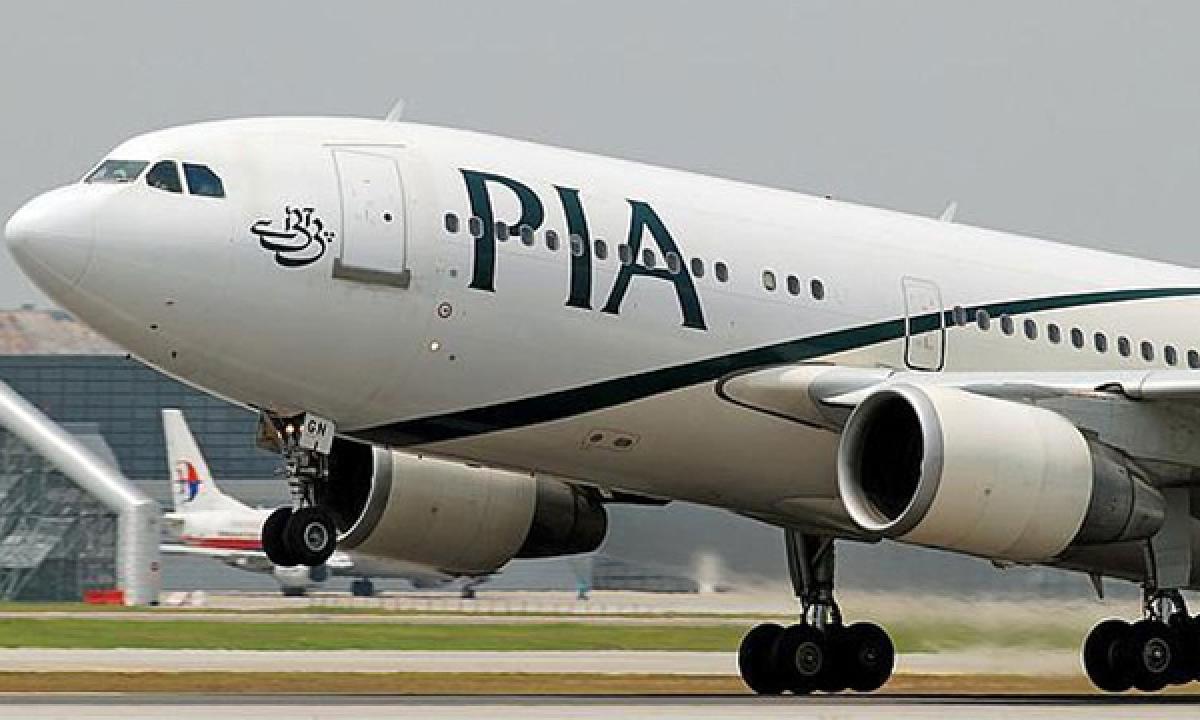 Islamabad:A Pakistan International Airlines pilot refused to operate an aircraft, which was to fly from the Jinnah International Airport Karachi to Mohenjodahro, an archeological site in Sindh province.

The pilot refused to operate ATR-42 aircraft citing a "fault in one of the engines", a day after an air crash involving the same aircraft killed all 47 people on board, Geo TV reported.

An ill-fated PIA plane crashed on Wednesday on a domestic flight from Chitral to Islamabad, killing all 47 people on board.