UN divided over US measure on South Sudan 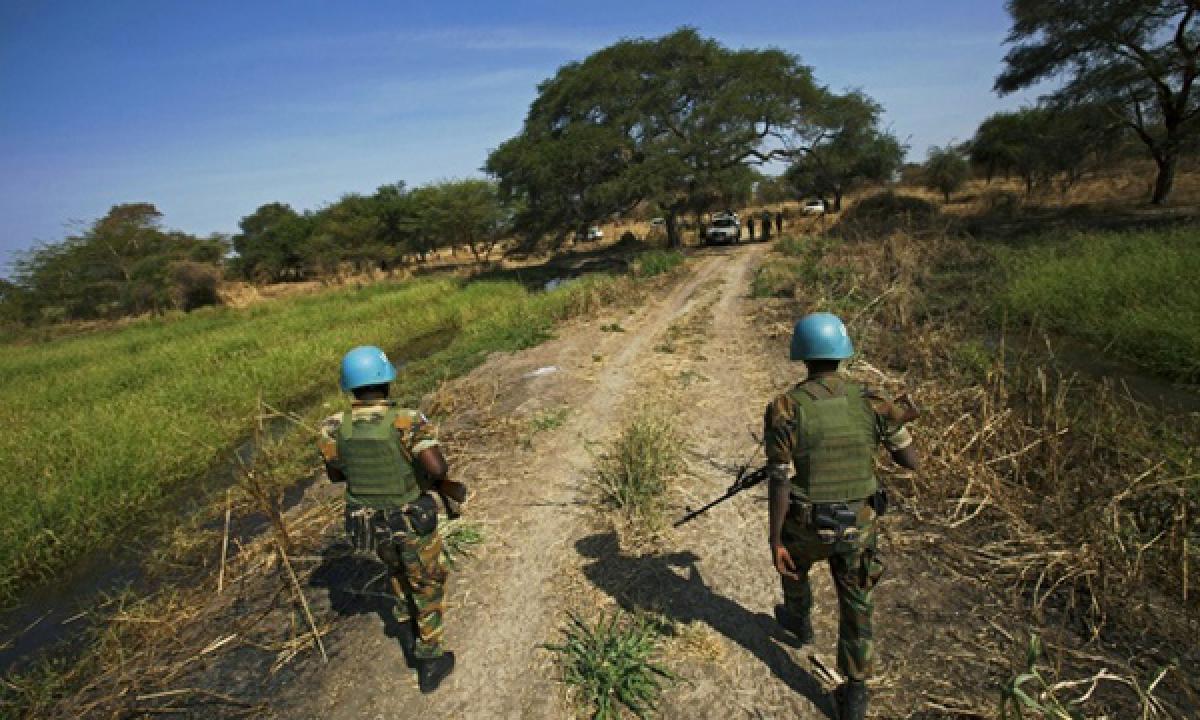 The UN Security Council decided to extend for one day the mandate of the peacekeeping mission in South Sudan to allow more time for negotiations on a...

The UN Security Council decided to extend for one day the mandate of the peacekeeping mission in South Sudan to allow more time for negotiations on a new measure to bolster its mandate.

Talks on a US-drafted text have been bogged down for nearly a week over provisions on sanctions, the deployment of drones and UN support for a new war crimes court set up by the African Union.

The mandate of the UNMISS mission expired yesterday, forcing the council to take action to keep peace operations running. A new vote is now expected on Monday.

The council in August adopted a resolution to bolster the peacekeeping mission with a 4,000-strong regional force but Russia, China, Egypt and Venezuela abstained, citing concerns over South Sudan's sovereignty.

A Security Council diplomat said the latest US-drafted measure was opposed by Russia, China, Venezuela and more importantly, the three African countries on the council: Angola, Senegal and Egypt.

If no agreement is reached on Friday, the UNMISS mandate is likely to be extended for a month to allow for more time for negotiations, said Spanish Deputy Ambassador Juan Manuel Gonzalez de Linares. Spain holds the presidency of the Security Council in December.

Russian Ambassador Petr Iliichev cited concerns in the draft resolution on tighter provisions for sanctions and the use of drones "which the government does not support" in Juba. He also rejected a proposal to request reports on the establishment of the AU hybrid court, saying "the UN has nothing to do" with the proposed war crimes tribunal.

The United Nations has some 14,000 peacekeepers serving in South Sudan, where a brutal war has been raging since December 2013. "We are working toward the strongest mandate renewal possible to give UNMISS the tools it needs to carry out its mission," said a US official, speaking on background.