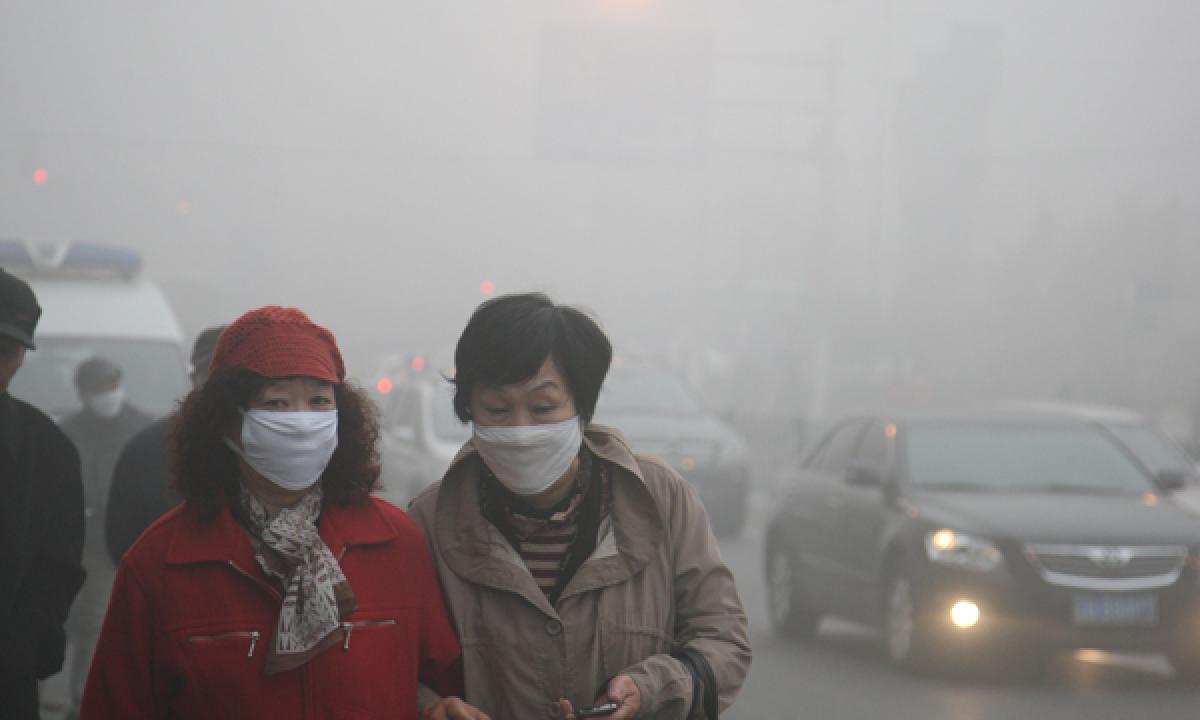 China is evaluating emergency plans of its 20 cities, including Beijing, in dealing with heavy air pollution amid criticism that officials shun...

Beijing:China is evaluating emergency plans of its 20 cities, including Beijing, in dealing with heavy air pollution amid criticism that officials shun putting out high alerts to avoid taking action against erring factories.

China's environmental ministry said it is evaluating 20 cities' emergency plans hoping to improve their response ability, Chen Jining, minister of environmental protection, made the remarks at a press conference, noting that the cities include Beijing, Tianjin and 18 other cities in Hebei and surrounding provinces.

The Ministry of Environmental Protection said on Friday that inspections had found some cities failing to take effective measures following alerts or their measures were impracticable.

Though pollution in Beijing exceeded hazardous levels for the past several days, the city has not issued the red alert, the maximum warning which would warrant enforcement of odd and even number car system, closure of schools factories emitting pollution as construction sites.

Instead the city officials stuck to orange alert below the red which drew criticism from netizens.

Critics say besides use of coal for heating during winter, the pollution levels shot up in the last few weeks as factories ramped up their production ahead of the Chinese New Year later this month during which they have to shut down for prolonged period as workers would to their villages.

China has a four-tier colour-coded warning system for severe weather, with red being the most serious, followed by orange, yellow and blue.

The minister said the government will enhance supervision on whether local governments have implemented the precautions.

On Monday, the ministry announced that 10 of its inspection teams had found companies resuming production despite a government ban and not complying with emission reduction measures.

When authorities issue red alerts, some manufacturing companies are required to cut production and heavily polluting vehicles are banned from the roads.

The ministry had given out punishments after finding that more than 500 construction sites and enterprises and 10,000 vehicles had breached pollution response plans, state-run Xinhua news agency reported.

Many regions in northern China, including Beijing, have experienced heavy smog since last Friday which is still continuing.