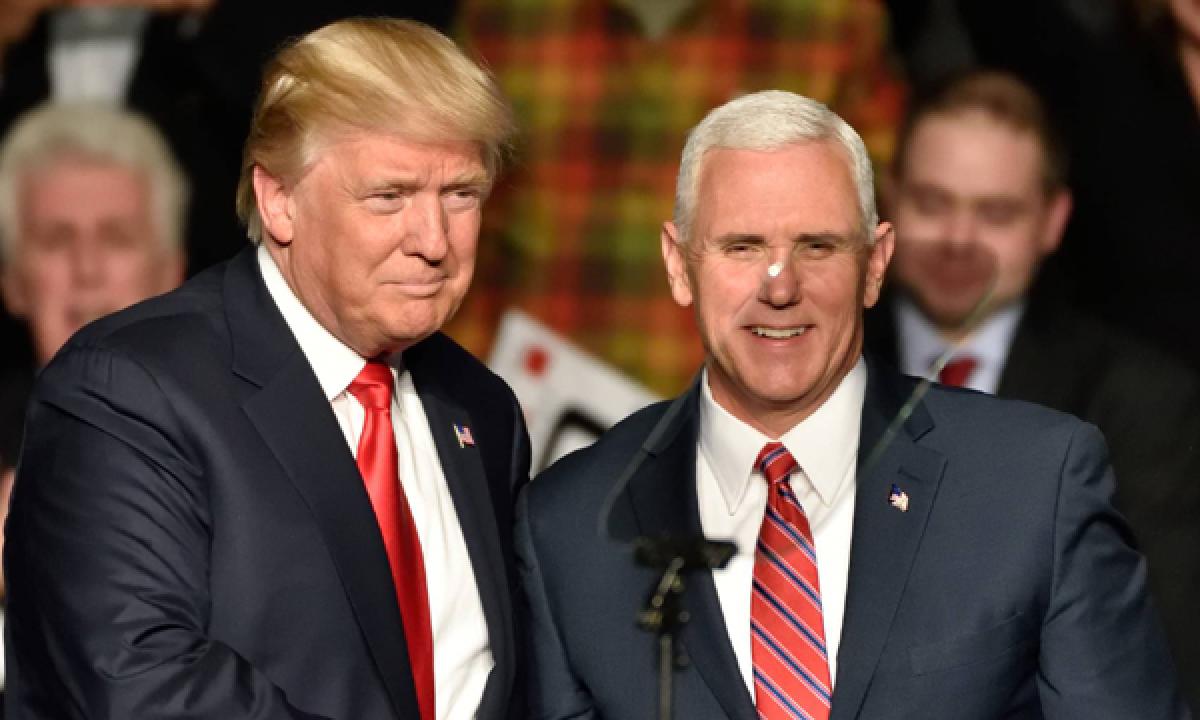 Despite being excluded from the recently held Trump-tech meeting, Twitter will live-stream US President-elect Donald Trump-'s inauguration here on...

Washington:Despite being excluded from the recently held Trump-tech meeting, Twitter will live-stream US President-elect Donald Trump's inauguration here on January 20.

According to a report in CNET, the six-hour coverage would be anchored by Judy Woodruff and feature several correspondents and analysts commenting on the swearing-in of Trump and Vice President-elect Mike Pence on the steps of the US Capitol.

"Streaming public broadcasting's thoughtful coverage on Twitter will allow more Americans to experience the inauguration and join in discussion around it," Sara Just, Executive Producer, NewsHour, was quoted as saying by the report.

She called the transition of power to a new president a 'powerful moment' in America's democratic process.