Families of MH370 victims to lobby Malaysian minister in Australia 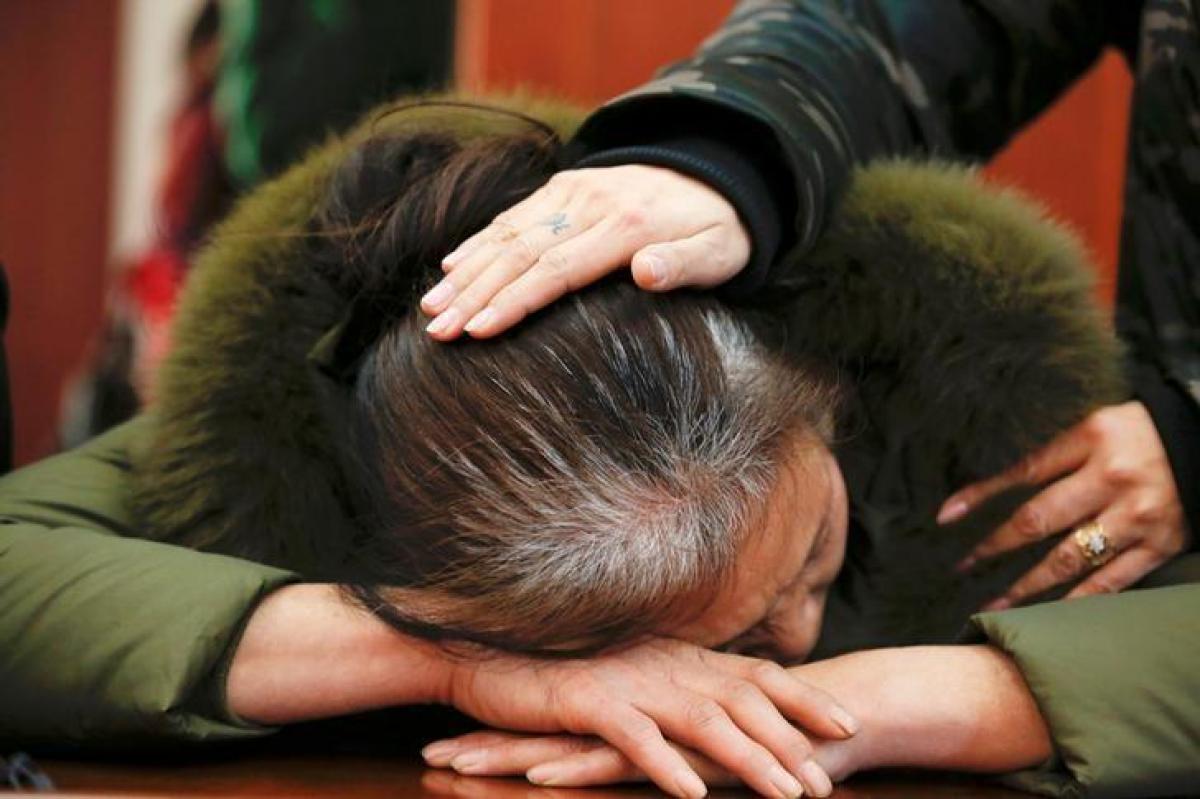 Relatives of victims onboard missing Malaysia Airlines flight MH370 said on Sunday they plan to deliver personal letters to Malaysian Transport Minister Liow Tiong Lai while he visits Australia, urging him to resume the search for the missing jet.

Relatives of victims onboard missing Malaysia Airlines flight MH370 said on Sunday they plan to deliver personal letters to Malaysian Transport Minister Liow Tiong Lai while he visits Australia, urging him to resume the search for the missing jet.

Liow held informal talks with Australian Transport Minister Darren Chester in the Western Australian capital of Perth on Sunday, Chester’s office said, five days after the two ministers and their Chinese counterpart suspended a three-year hunt for the plane.

The Boeing 777 jet disappeared in March 2014 en route to Beijing from the Malaysian capital of Kuala Lumpur, with 239 people on board, sparking one of the world's great aviation mysteries.

Voice370, a group representing families of the crew and passengers, said a representative would deliver the letters to Liow on either Sunday or Monday.

"We want them to resume the search. They can’t let this go," Danica Weeks, an Australia-based spokeswoman for Voice370, said.

Chester and Liow will welcome the search vessel, Fugro Equator, back to Fremantle on Monday, putting an end to a recovery operation that has scoured a 120,000-sq-km (46,000-sq-mile) area of the Indian Ocean sea floor.

Malaysia, Australia and China agreed in July to suspend the $145 million search if the plane was not found, or if new evidence that might offer a clue as to its whereabouts was not uncovered, once that area had been checked.

“The tripartite decision to suspend the search in the absence of any credible new evidence leading to the specific location of the aircraft was not taken lightly,” Chester said in a statement to Reuters.

Australia has not ruled out a future underwater search for plane and Malaysia said this week it would pay a reward if the fuselage was found by a credible private company.

Malaysia holds ultimate responsibility for the search given Malaysia Airlines is registered there. The aircraft is thought to have crashed west of Australia, placing it in its maritime zone of responsibility.

Twelve of the 239 on board were crew. According to the flight manifest, 152 passengers were Chinese, 50 Malaysian, seven Indonesian, six Australian, five Indian, four French and three were American.