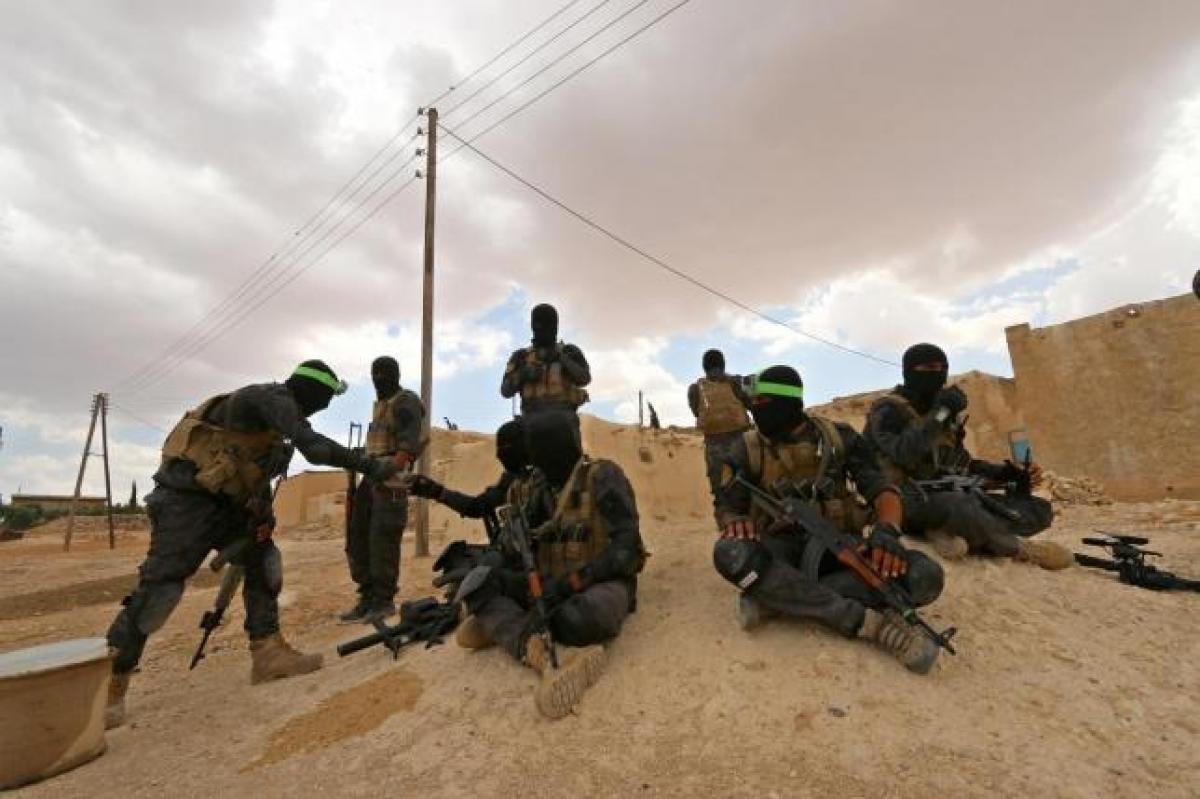 The Syrian army and its allies on Sunday drove Islamic State from the village of Soran, east of Aleppo, state media and a military media unit run by Hezbollah reported, bringing them closer to territory held by Turkey-backed rebels.

The Syrian army and its allies on Sunday drove Islamic State from the village of Soran, east of Aleppo, state media and a military media unit run by Hezbollah reported, bringing them closer to territory held by Turkey-backed rebels.

Several overlapping conflicts are being fought in Syria, dragging in regional and global powers as well as the government and local groups, complicating the battlefield in the north of the country and raising the risk of an escalation in the war.

The main struggle in Syria's civil war is between President Bashar al-Assad, backed by Iran, Russia and Shi'ite militias including the Lebanese Hezbollah, against rebels that include groups backed by Turkey, Gulf monarchies and the United States.

However, both those sides, as well as a separate group of Kurdish-led militias, are also fighting against Islamic State and retaking territory which the jihadist group controls in northern Syria.

The village of Soran is located 16km (10 miles) southwest of al-Bab, which rebels supported by Turkish jets, armour and special forces are attempting to capture from Islamic State after reaching its outskirts a month ago.

Although Turkey has long been one of the biggest supporters of anti-Assad rebels, its entry into Syria last summer was aimed at pushing Islamic State from its border and at stopping Kurdish groups linking two enclaves they control along the frontier.

After rebels lost their pocket of territory in Aleppo in December, Turkey and Assad's main supporter Russia brokered a ceasefire and peace talks in Syria between the government and insurgents.Last week, Turkey's Deputy Prime Minister Mehmet Simsek appeared to soften Ankara's position against Assad, saying it was no longer realistic to demand a resolution of the conflict without his involvement.