Will Never 'Lie To You': Donald Trump's Spokesman To Media 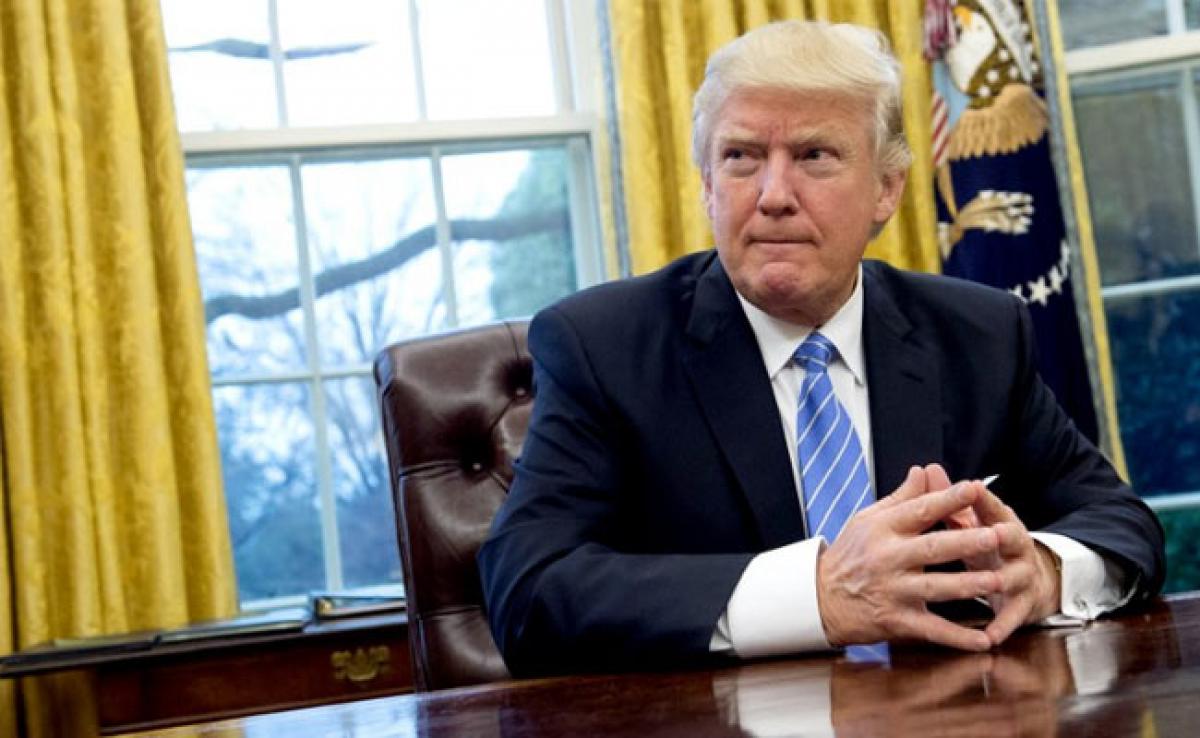 President Donald Trump\'s press secretary promised reporters on Monday that he would never lie after a weekend briefing in which he made statements about the crowd size for Trump\'s inauguration that were debunked.

President Donald Trump's press secretary promised reporters on Monday that he would never lie after a weekend briefing in which he made statements about the crowd size for Trump's inauguration that were debunked.

In comments to reporters on Saturday that became known as the "alternative facts" briefing, White House spokesman Sean Spicer declared that Trump's crowd was "the largest audience to ever witness an inauguration - period."

Photographs showed the crowds at Trump's swearing-in on Friday were smaller than Barack Obama's first presidential inauguration in 2009.

Spicer's statement drew further criticism after Trump adviser Kellyanne Conway said on Sunday the White House had wanted to "put alternative facts out there" to counter what she said was a biased media.

At his first formal White House briefing on Monday, Spicer was asked by a reporter if he intended to always tell the truth from the lectern.

"Our intention is never to lie to you," he replied.

Spicer defended his right to give the administration's point of view.

He said he had been including television and online viewers in his remarks on Saturday about the size of the inauguration crowd. He told reporters that Trump and his advisers had been frustrated by "demoralizing" coverage that he called a "constant attempt to undermine his credibility."

"I want to have a healthy relationship with the press," Spicer said.

Spicer answered questions on a wide range of policy issues, with a focus on trade policy. He did not take questions from reporters on Saturday.

"That moves it away from the acrimonious session on Saturday," said Martha Kumar, a political scientist and emeritus professor at Towson University in Maryland who studies the relationship between the White House and its press corps.

Spicer took questions from 43 reporters - more than twice the average, Kumar said in an interview.

He also said he would start taking questions from four "Skype seats" later this week to allow news organizations outside of Washington to participate.